Memento Park (also known as “Szoborpark”) is something different to visit when you are in Budapest. A bus journey away from the city, it’s a perfect place for any Eastern European history buffs. 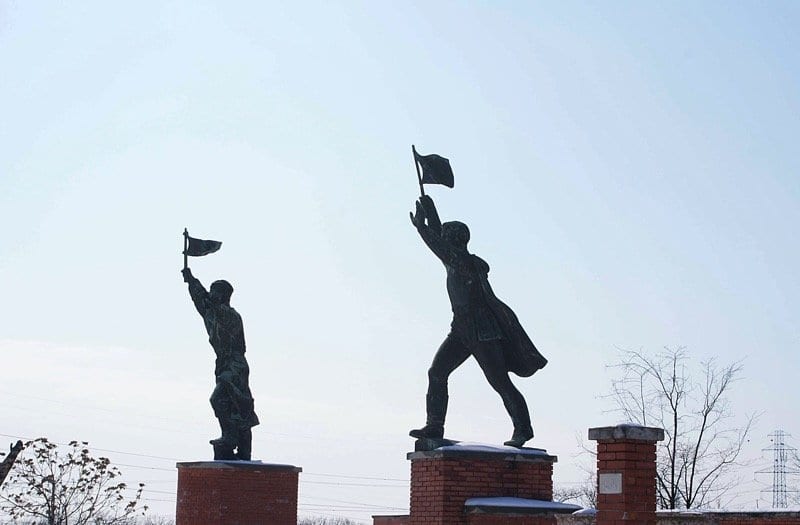 Memento Park is a collection of statues of Hungarian and former Soviet leaders from the cold war period. The park opened in 1989 has statues of Lenin, Marx, and Engels, as well as several Hungarian Communist leaders. 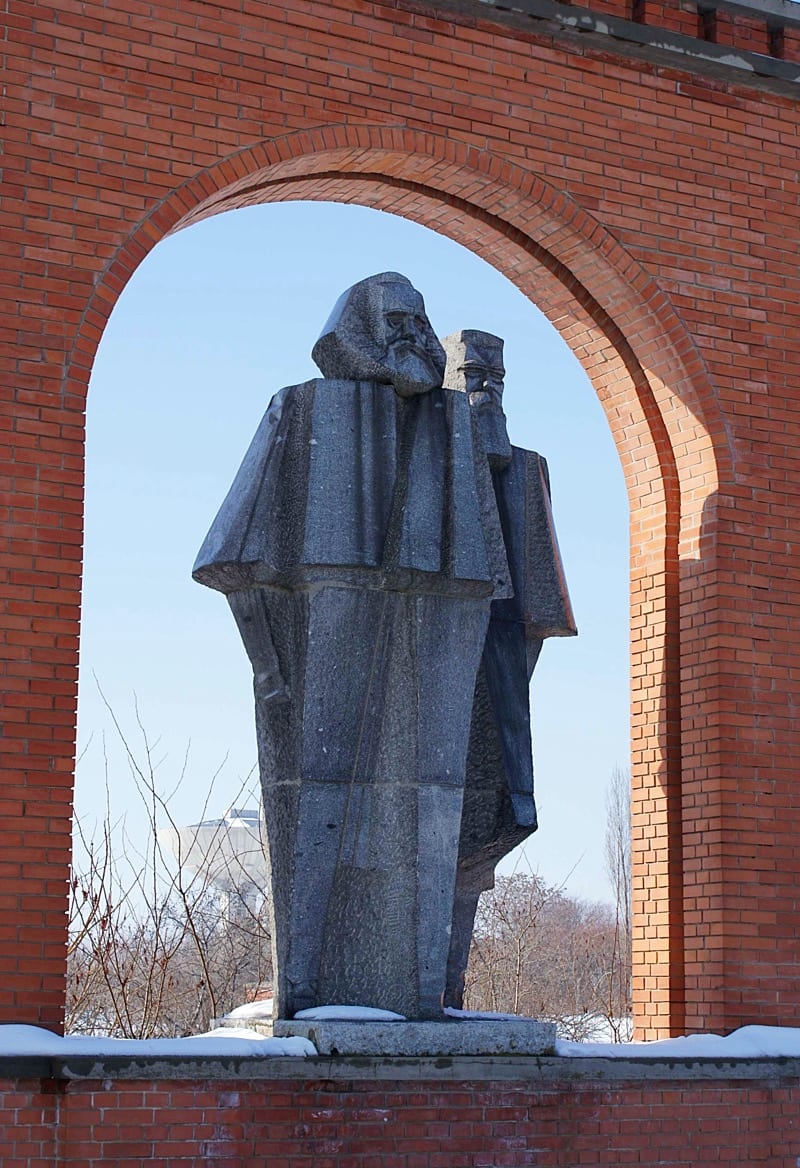 One of the statues which really brought the scale of communist statues home to me was the life-sized replica of Stalin’s boots. This was all that was left of the statue after crowds removed it from its plinth during the 1956 uprising! 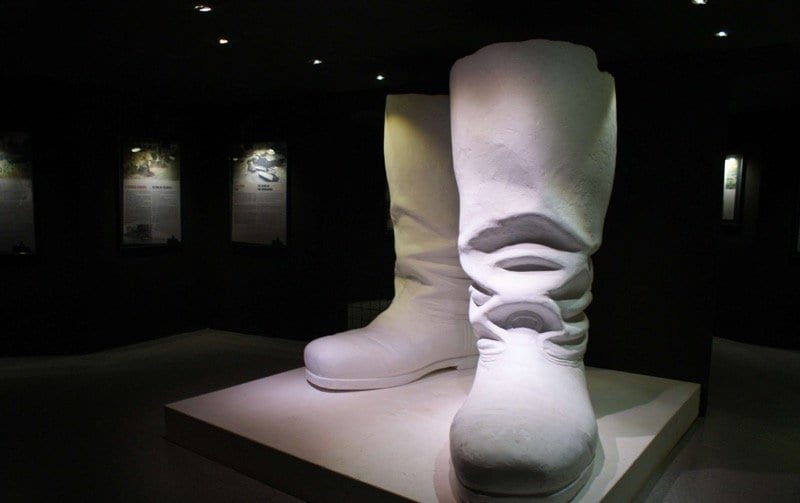 What will you see?

Statues from the days of Communism in Hungary, a shop to buy Communist inspired trinkets, an exhibition area and a Trabant car which you can sit in! There are other Communist statue parks in Eastern Europe, we've also visited the one in Sofia, Bulgaria but this one is bigger and better! 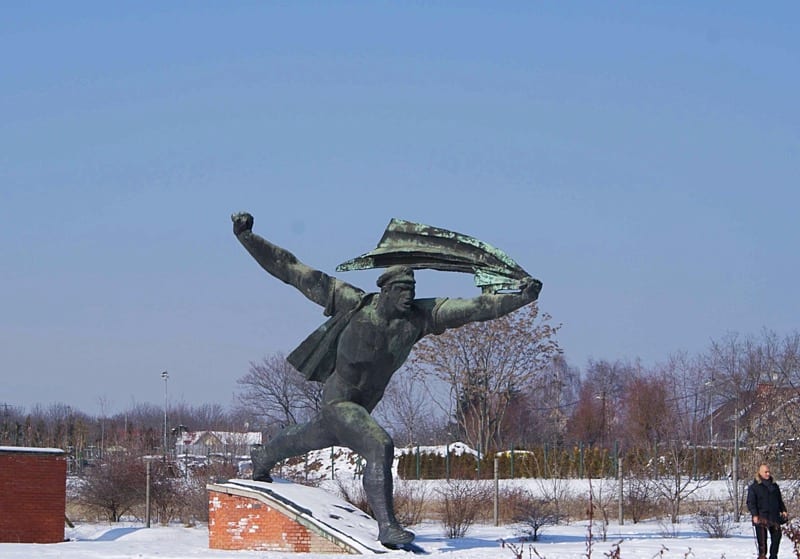 The park is open all year every day from 10am until 6pm Monday to Friday and 10am to 7pm Saturday and Sunday.

How to get there

Direct bus transfer to Memento Park from downtown at 11am (return at 1pm).
The bus leaves from Deak Square (Deak ter metro)

Memento Park direct bus service is available in the spring season:
Till 30th April only Monday, Sunday and Saturday.

The journey to Memento Park is around 10-15 minutes long. Day passes, BKK fare 460 HUF and Budapest Cards are valid. Click here to see the timetable. https://bkk.hu/en/timetables/ 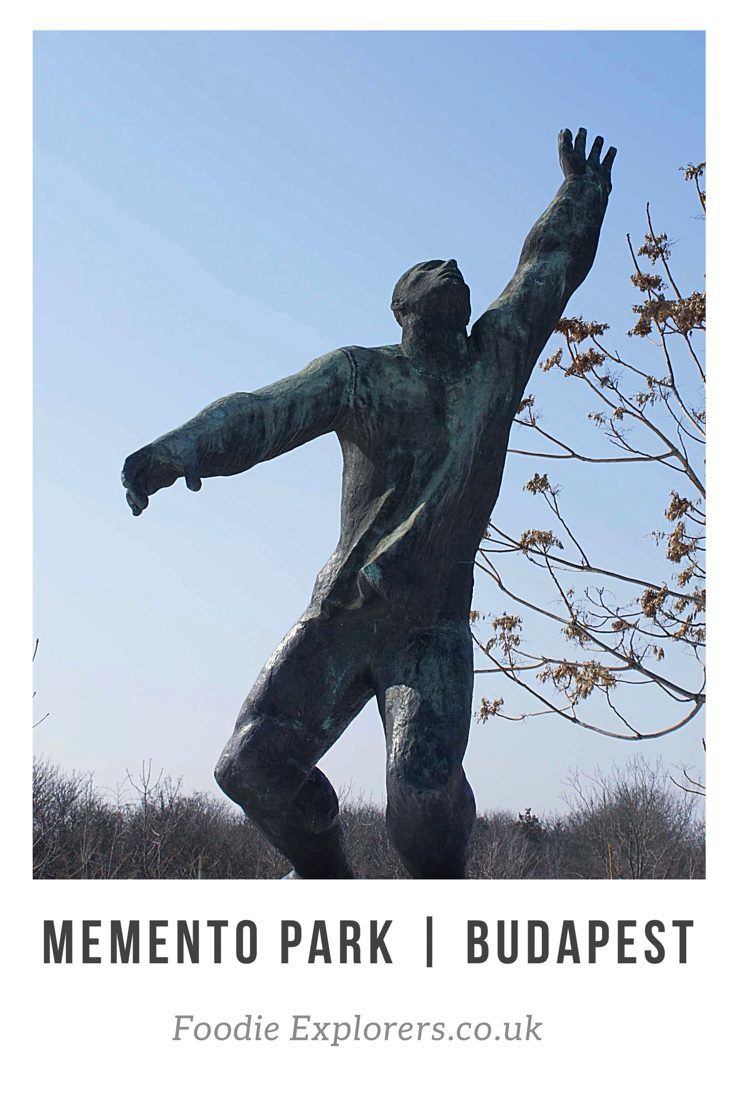