Leonardo Hotels has opened its first hotel in Scotland after investing more than €7m in the refurbishment of a former Premier Inn site in Edinburgh's west end.

The Leonardo Royal Hotel Edinburgh will now offer 4-star accommodation in its 282 rooms near to west end attractions and within walking distance of Haymarket railway station.

Each Leonardo Hotel is designed to reflect the regional character so every one of their hotels has an individual identity, here there will be lots of Edinburgh-related artwork decorating the rooms. 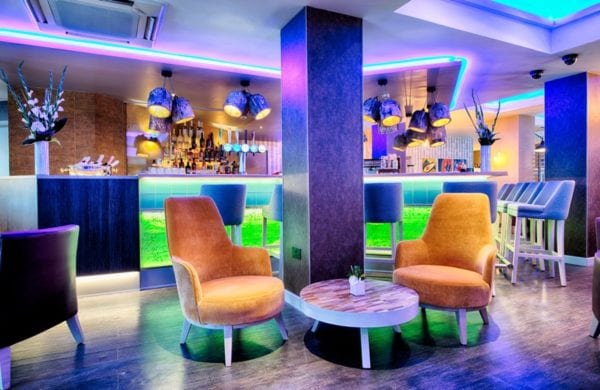 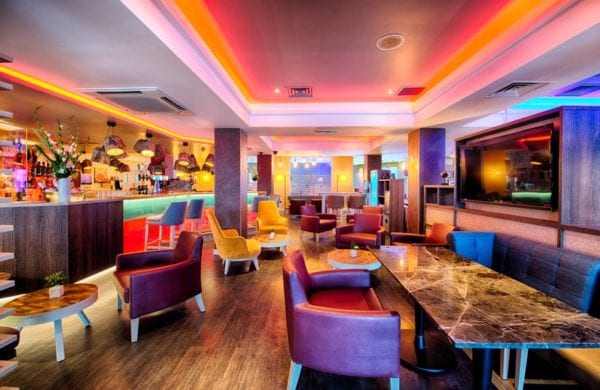 Daniel Roger, Managing Director Leonardo Hotels Europe, said: “We are proud of the fact that the Leonardo Royal Hotel Edinburgh, coupled with our hotel in London, represent a successful market launch in the UK, which we will continue to develop in future with other projects.

“Our business model is never to open just one hotel in a new area. Since 2006, we have opened 63 hotels and we are already reviewing our plans for further growth in Scotland. 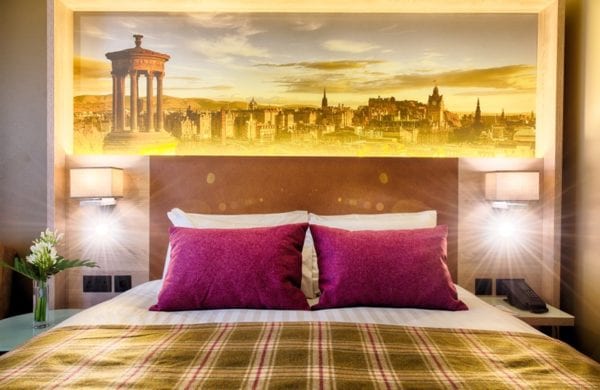 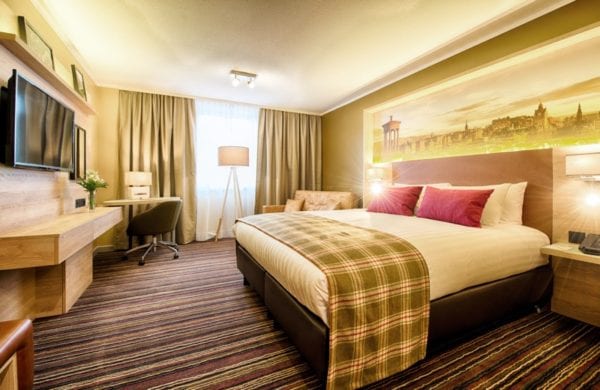 “The secret behind the success of our rapid growth is the correct instinct for attractive and economically strong locations with buildings in first-class condition."

“We are a chain hotel, but we are as far removed from a chain hotel as possible.The satisfaction of our customers is our greatest asset. In order to achieve it, we work at it daily, investing lots of time and money. We orient ourselves to the feedback of our guests and use that to define our strategy and direction." 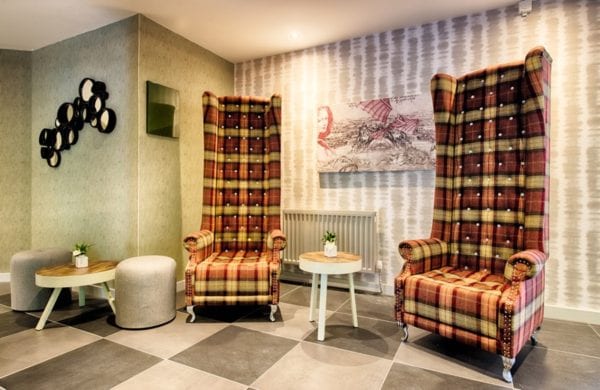 “Although the full renovation of all the rooms, the lobby and the restaurant at the Leonardo Royal Hotel Edinburgh has yet to be completed, we are already able to offer guests the trademark standards of quality, style and design associated with the Leonardo brand.”