Could this be one of the most unappetising things to eat? Looking like Schmackos dog treats, this MJ’s Diner Farmfoods Kebab Meat and Cheesy Chips was worthy of a purchase just for research.

Why is there a penguin on the packaging? Penguin meat is surely too expensive and exotic for a Farmfoods kebab. Instead, for the grand total of £1 it is described as:

Grated coloured analogue? Get me some of that! What this means is that it contains a cheese substitute which acts like cheese but is a lot cheaper to produce. Not so cheesey after all. 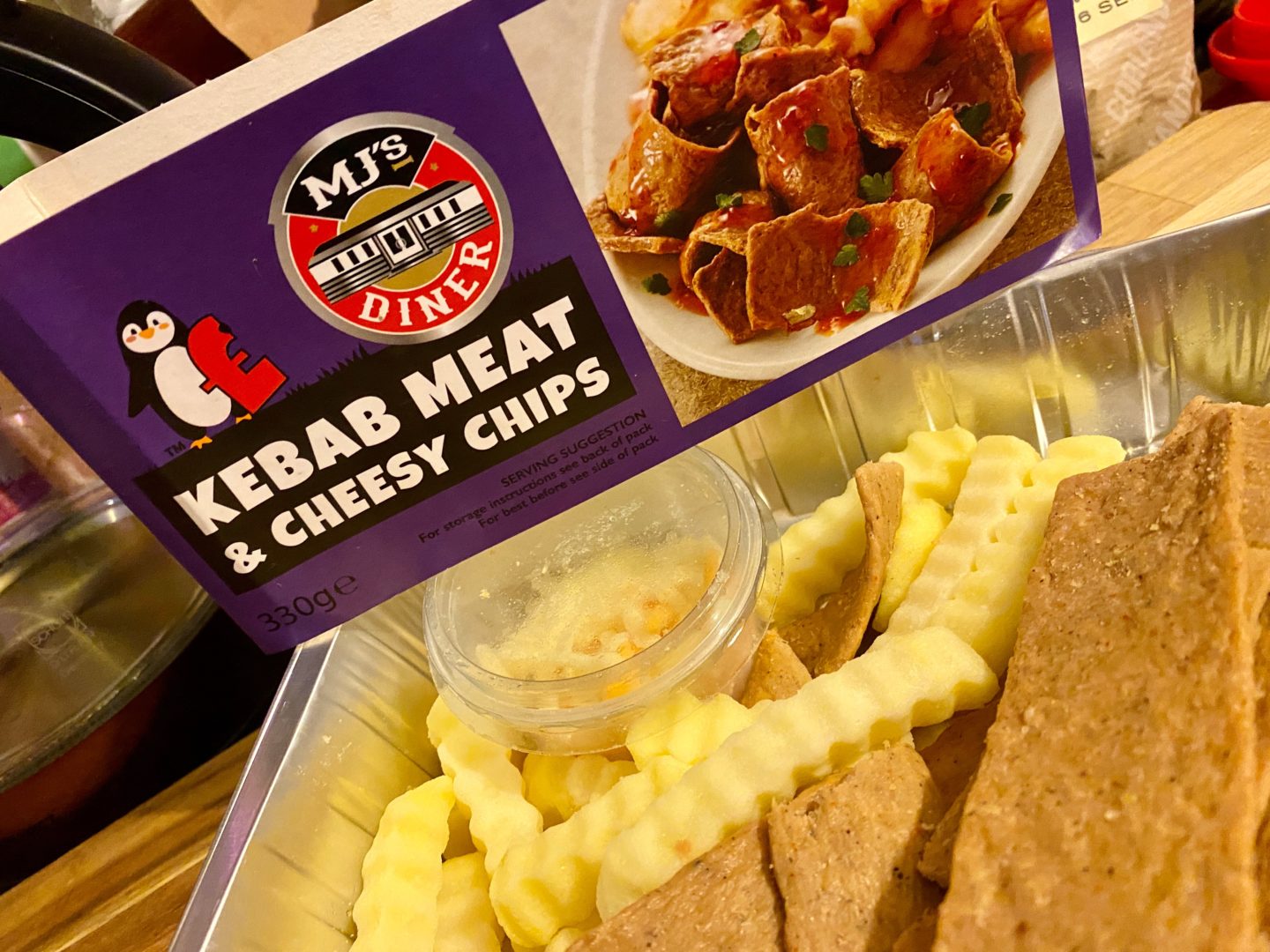 Look at that kebab meat, and pitiful portion of ‘analogue’... 👀 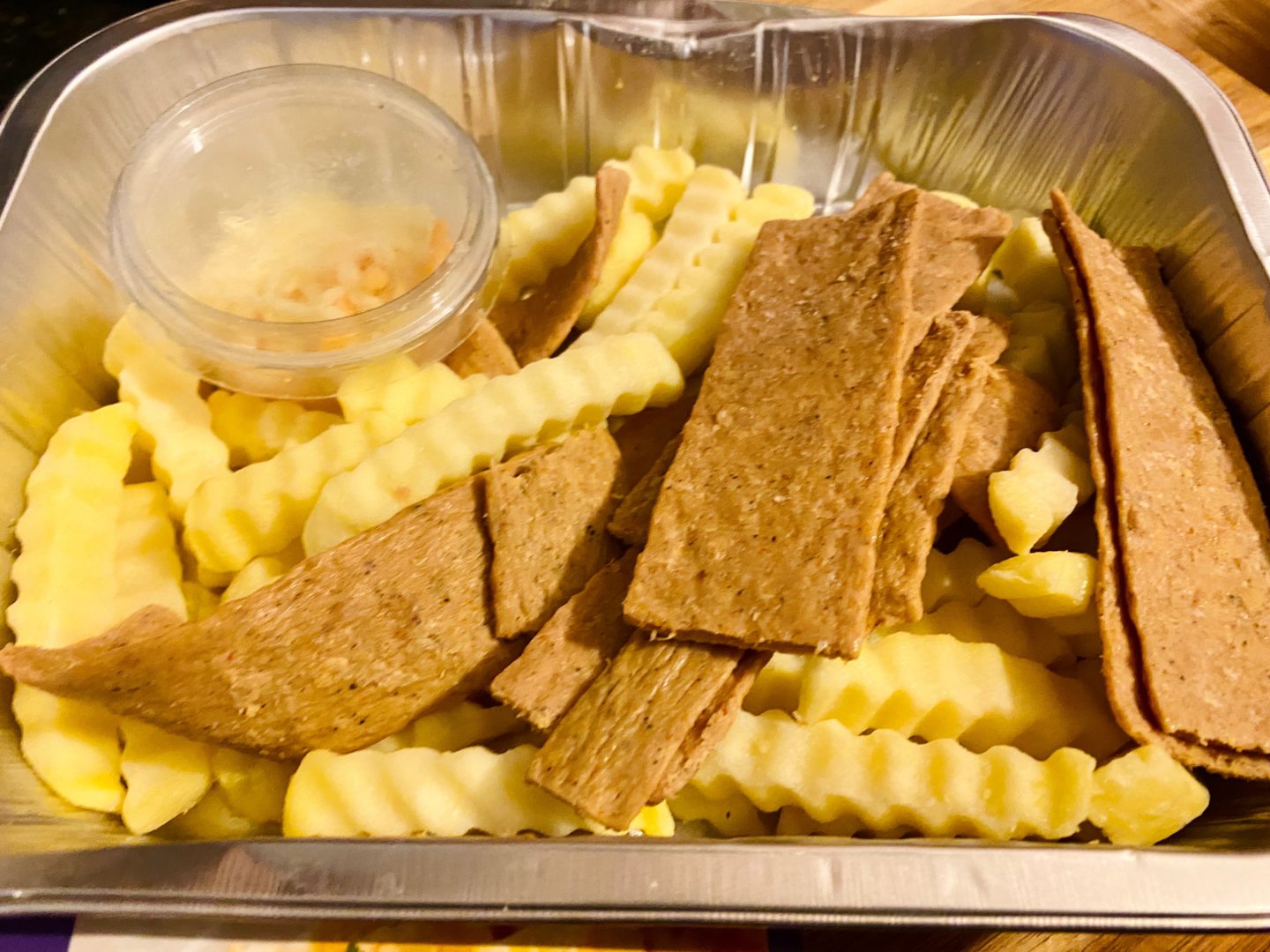 We cranked up the heat in the oven and awaited our delicacy, shuffling halfway through cooking to move the meat on top below the chips but the meat still cooked faster so we ended up with half-cooked chips and crispy kebab mmm. 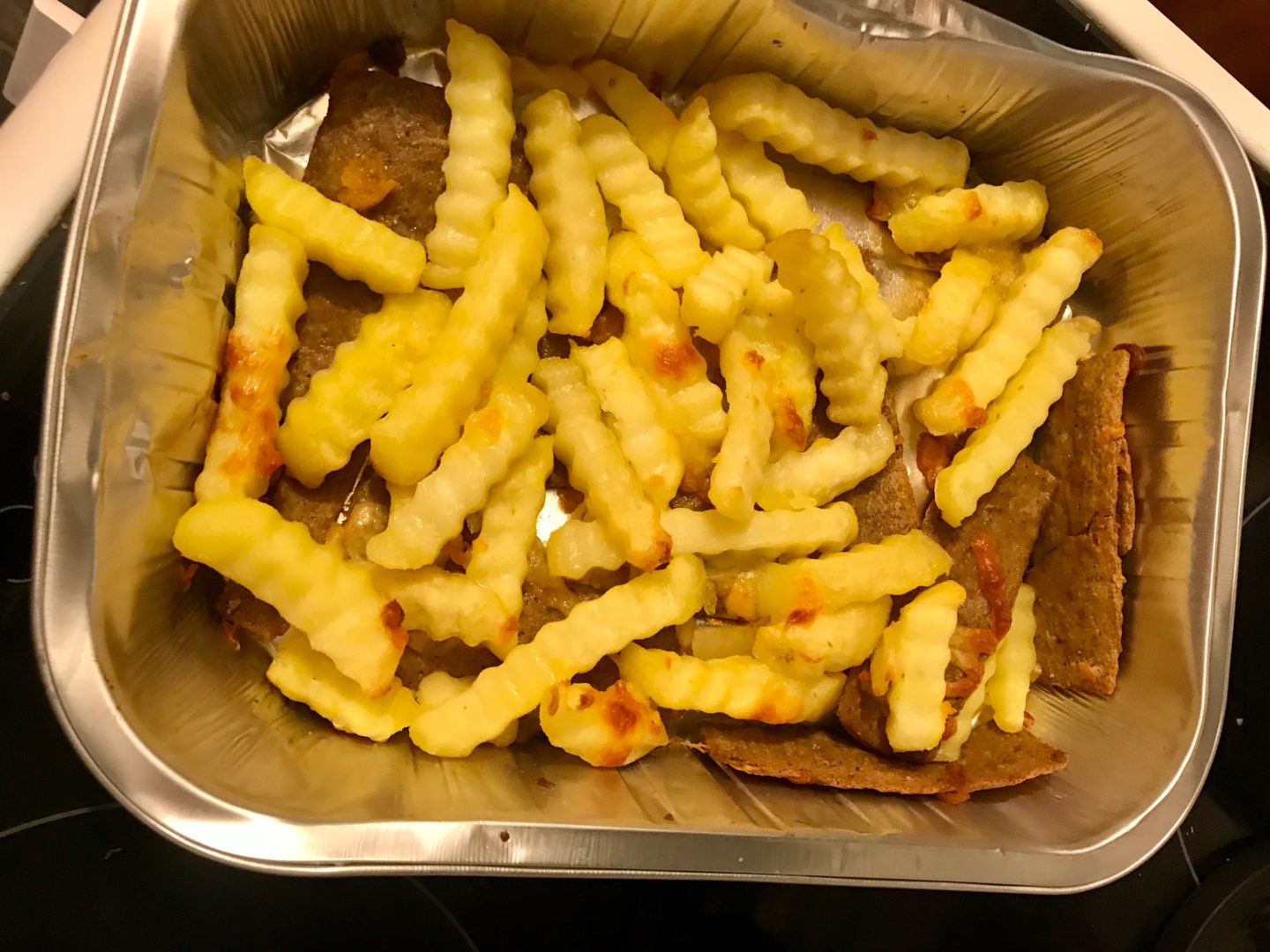 As you can see, it looks just like the image on the packaging. 😂 As it looked a little disappointing we added some of our own real cheese and bunged it back in the oven for another minute or so... 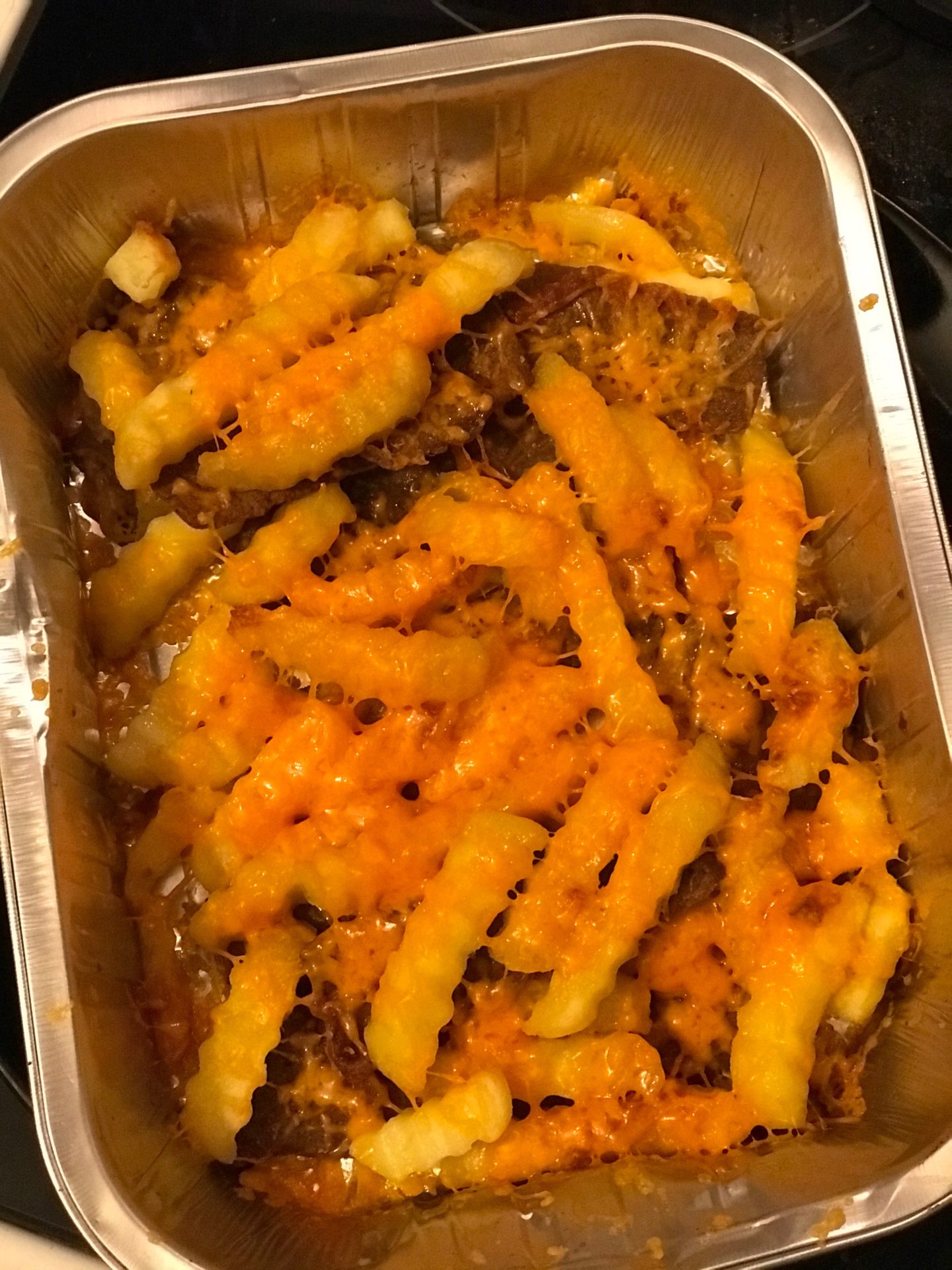 Which still doesn’t look great but it was an improvement.  Average frozen chips, but hey chips are chips so they were edible with slightly spiced kebab meat which actually tasted like kebab meat. So in essence it has done what it said it would, well, minus the level of cheesiness promised. So, it looks like dog treats but having not eaten Schmackos we can’t verify if it tastes like them.

Would you try it? 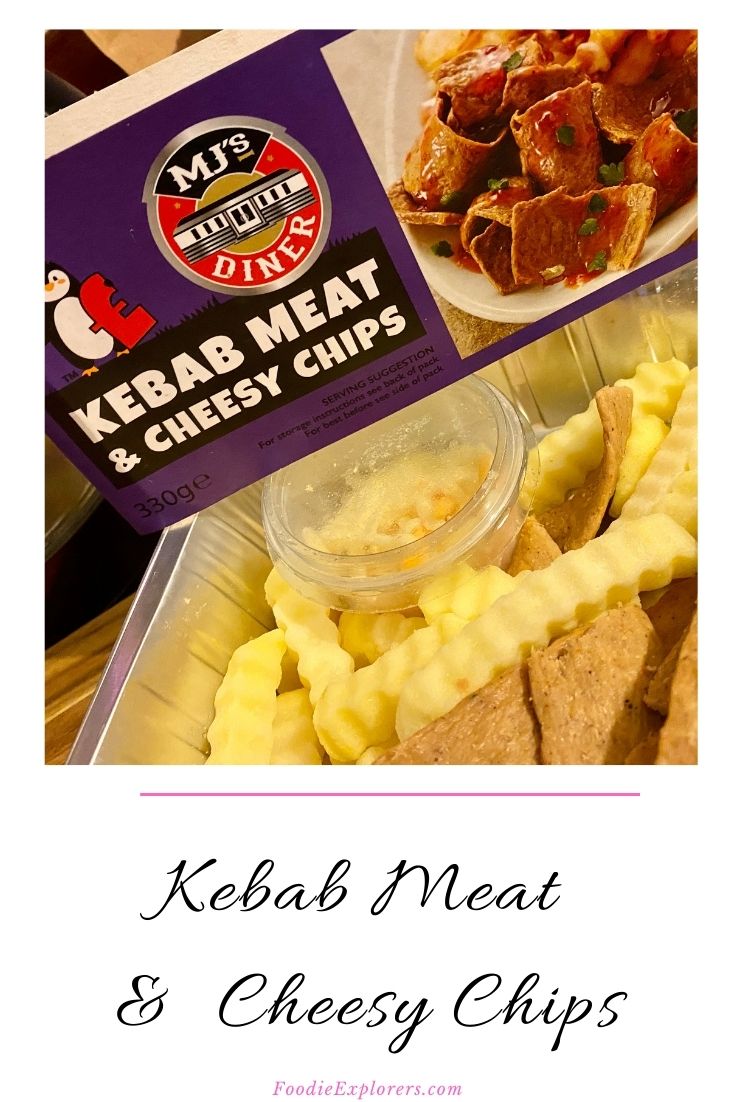