Where to find the work of David Černý

David Černý is the Czech Republic’s most notorious sculptor and artist.  Here is a brief guide to Černý's artwork in chronological order with a map showing where to find them. 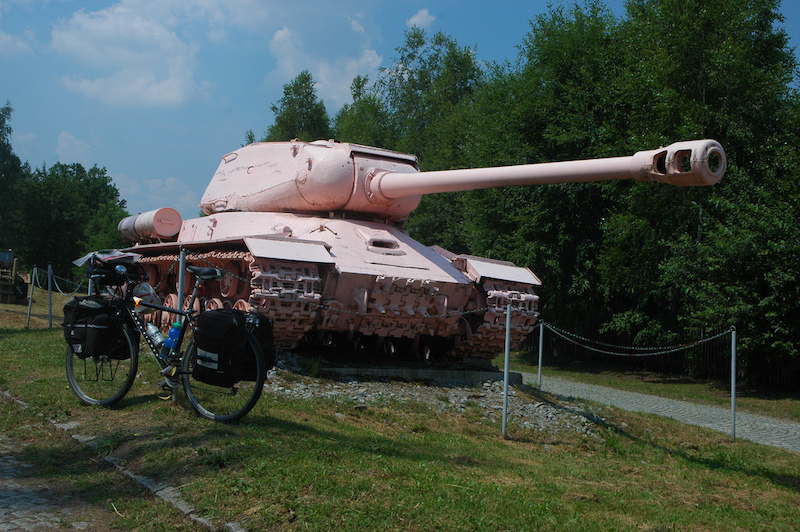 The Soviet Tank Monument, commemorating the Soviet liberation of Czechoslovakia in 1945, was painted pink by Černý.  The tank reminded him of the Soviet occupation that ended the Prague Spring in 1968.  The tank is apparently still painted pink but we didn’t see this one when we were in Prague. 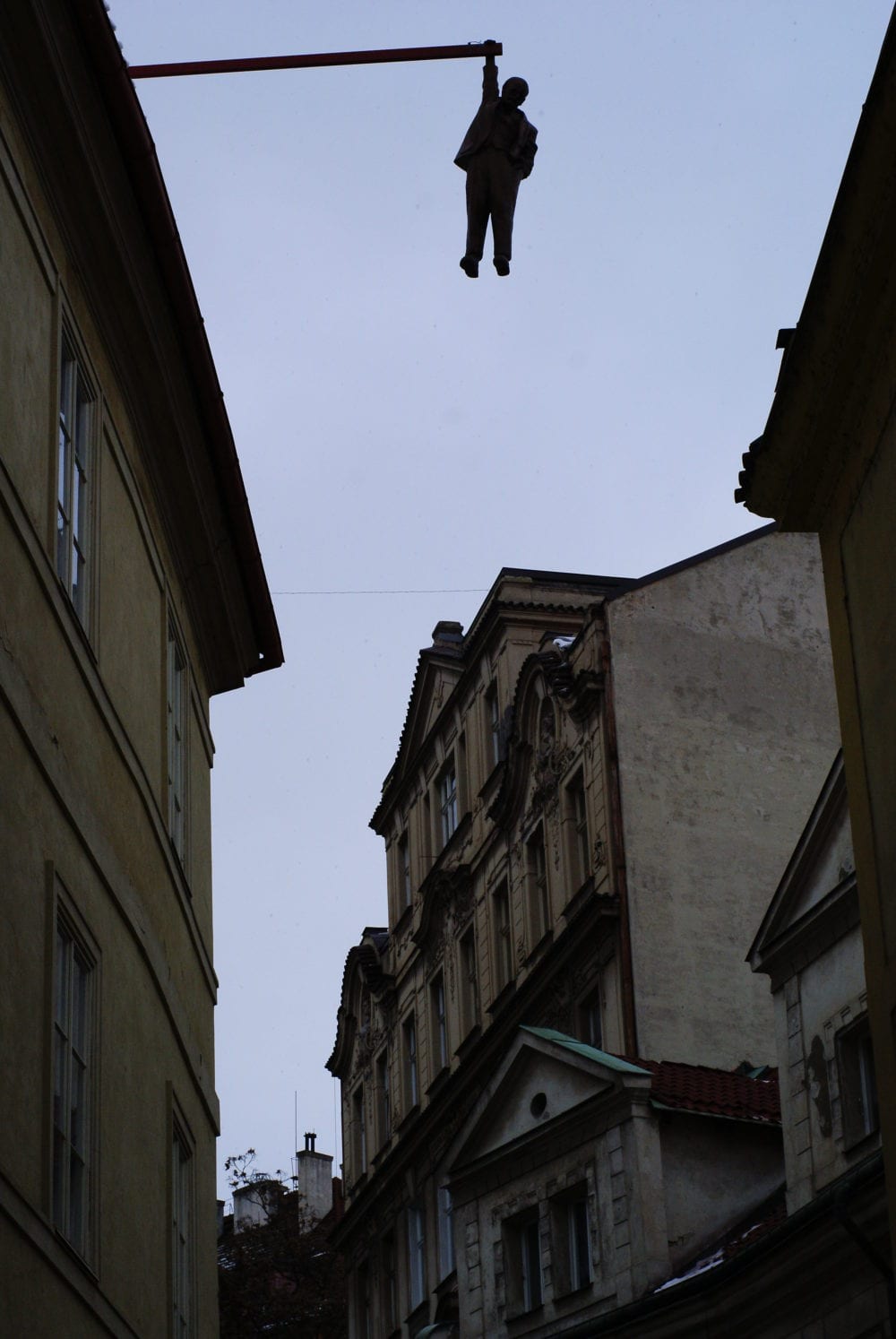 Said to be Sigmund Freud contemplating his fate whilst dangling from the rooftop. 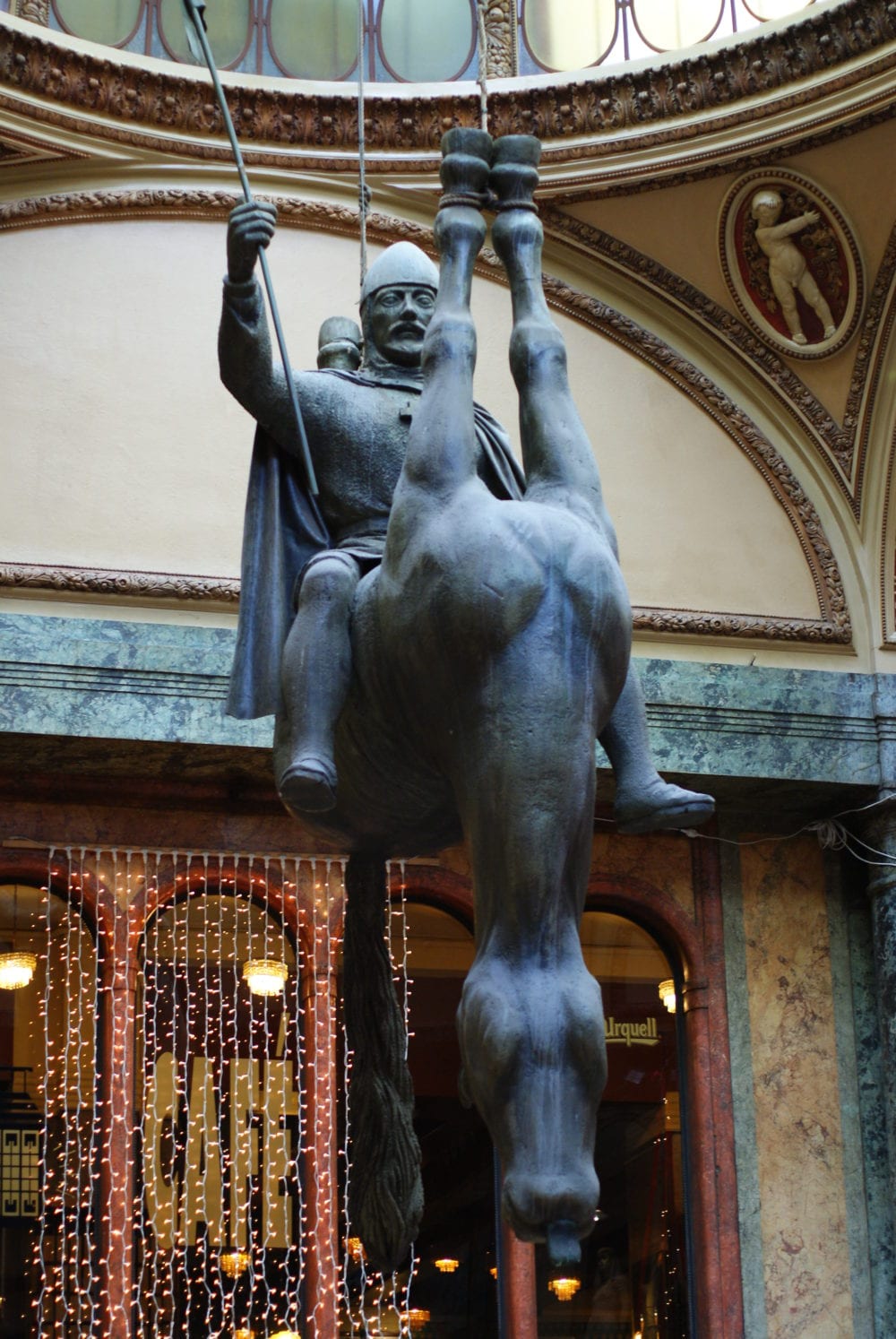 Around the corner from Prague’s famous Saint Wenceslas statue, inside the Lucerna atrium, find Černý’s version. 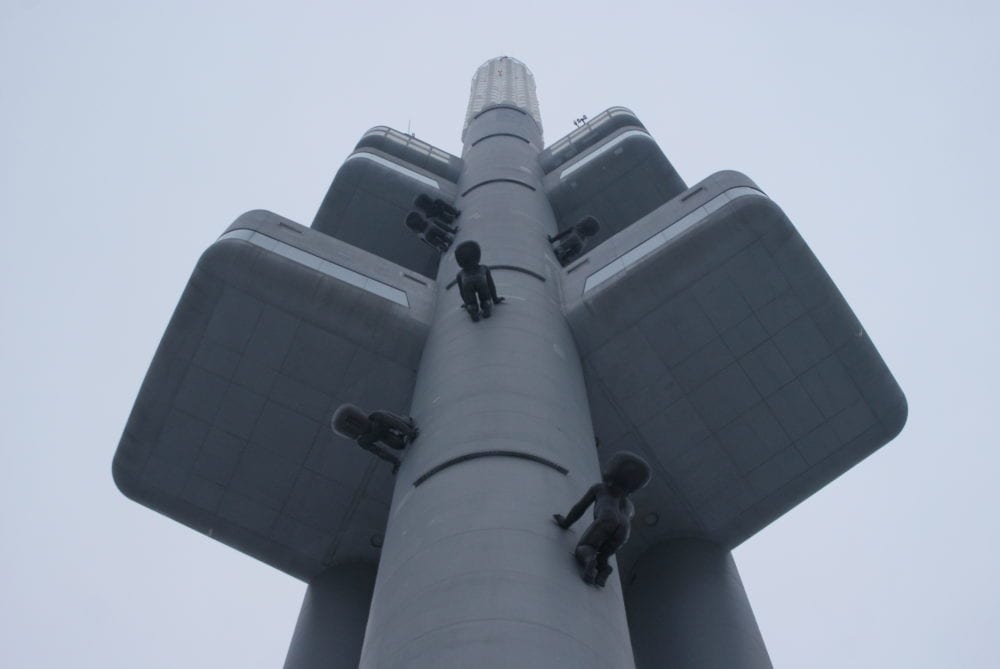 The Žižkov Television Tower, worth a look on its own has ten gigantic babies. 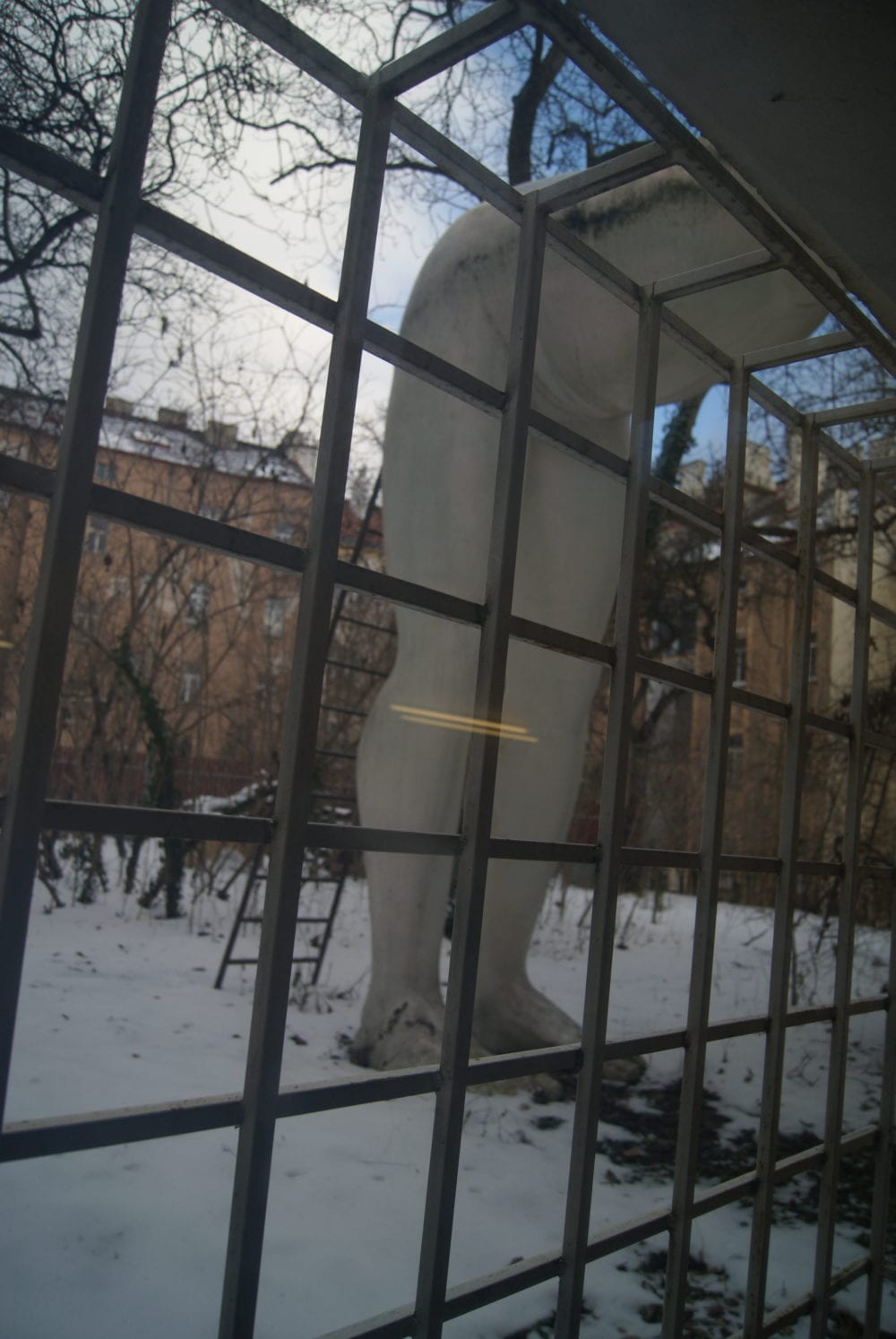 Climb up the backside of a statue and watch a video of Czech politicians.  Something tells us that politicians aren't loved much by Černý. 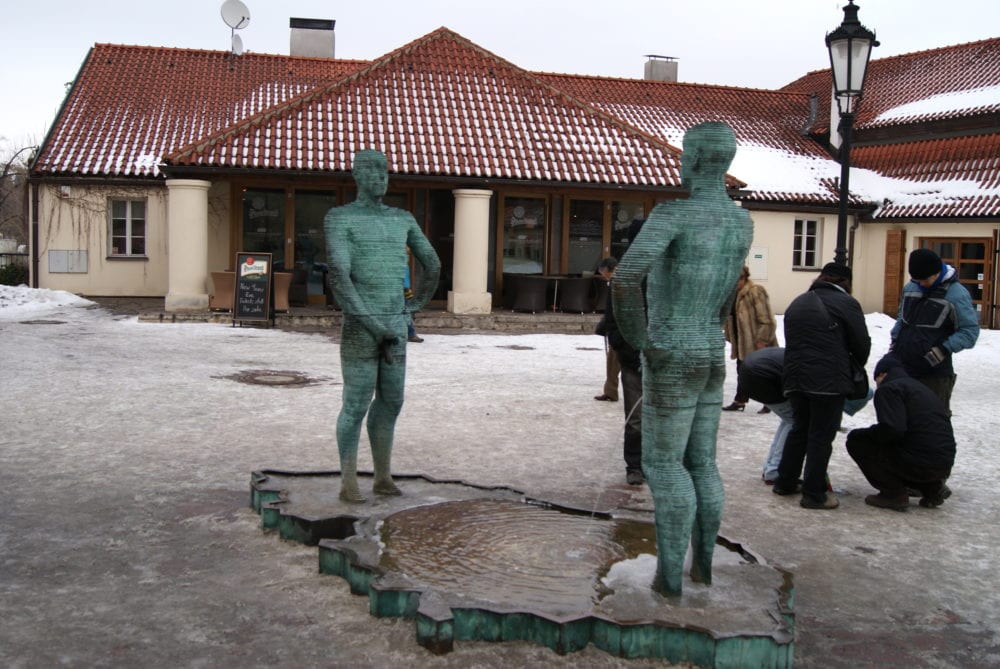 Text your message to this sculpture of two men peeing on the Czech Republic (Czechia) and the bronze chaps will apparently spell it out with their pee (although it seemed to be broken when we visited). 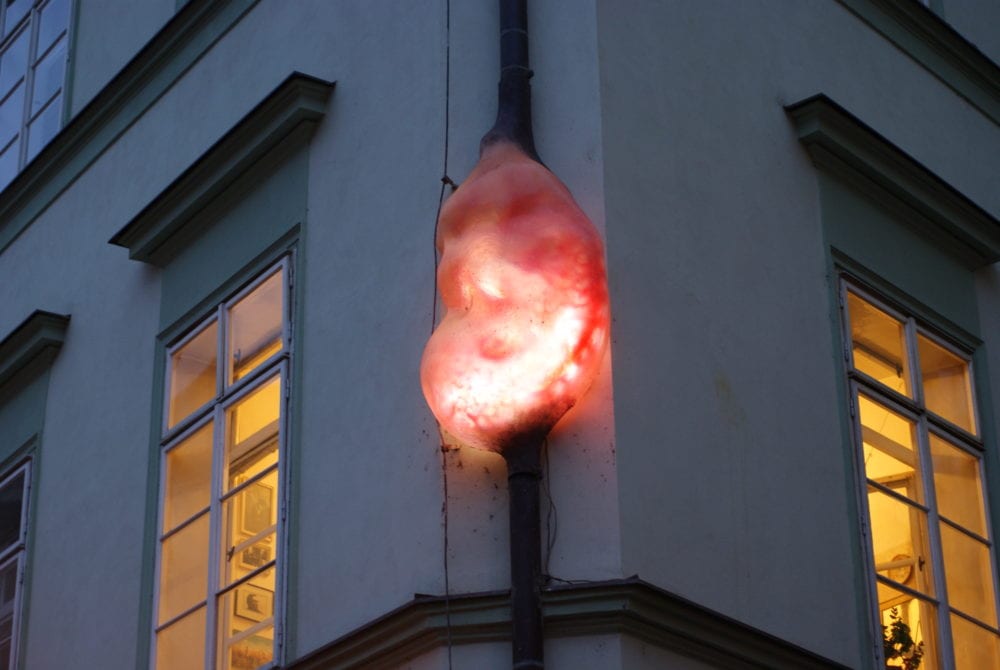 The embryo can be found glowing / emanating from a drainpipe on the corner of the Divadlo Na Zábradlí theatre. It was created to coincide with the theatre’s 50th anniversary.

Map of where to find the work of David Černý 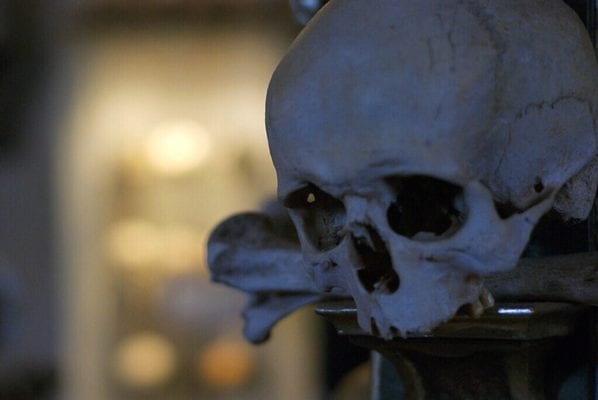 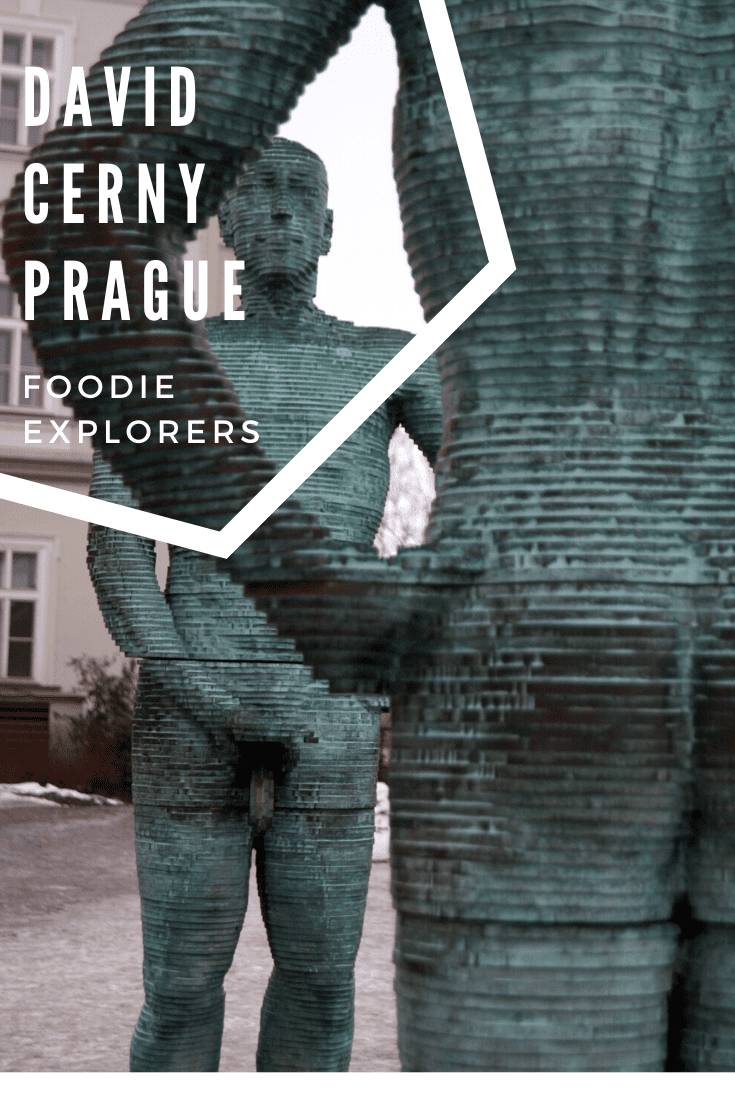