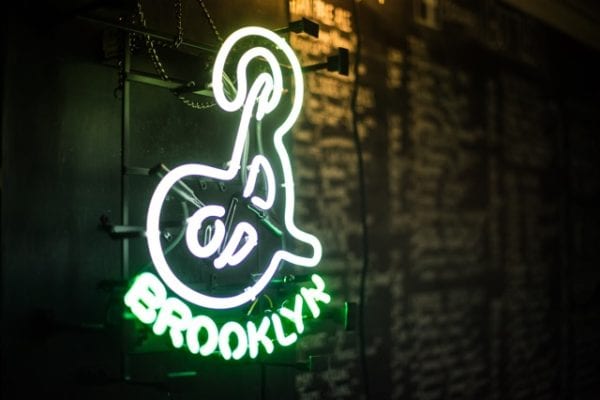 Glasgow visit for Brooklyn On Tour

The brewery will be collaborating with the legendary Julie’s Kopitiam, DJ collective Frogbeats and street-artist Rouge-One to host the city’s most creative party. 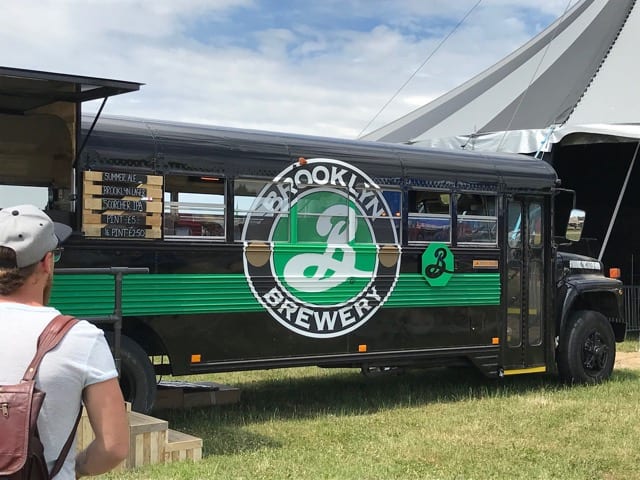 The first 200 guests will enjoy a free can of Brooklyn beer.

Underground DJ collective Frogbeats will also be entertaining guests with a jungle and bass inspired set throughout the night. 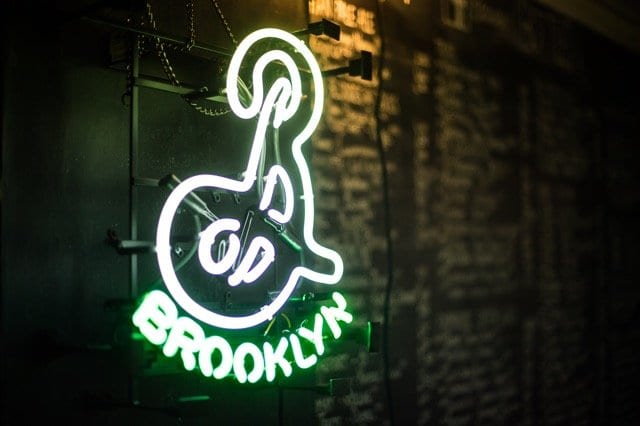 The Brooklyn Brewery tour bus is kitted out with a fully-functioning bar and space to seat up to 12 beer lovers. The bus also has a serving hatch that will pop open to serve guests a range of Brooklyn Brewery’s brews including Brooklyn Lager, Summer Ale, Scorcher IPA, saison Sorachi Ace and the new orange pale ale Naranjito. There will also be the chance to try some of the brewery’s limited-edition beers, rarely available in the UK.

Un-ticketed, but get there early – the first 200 will receive a free can of  Brooklyn beer.