11th March 2021 marked the 10th anniversary of the Tohoku earthquake and tsunami. It doesn’t seem like it was that long ago when we were looking on shocked, at the devastation caused by their natural disaster.

The magnitude 9.0 quake, 80 miles off the coast of Sendai, triggered a tsunami which washed away swathes of coastal Japan, lead to the loss of 15,000 lives and the meltdown of three nuclear reactors at the Fukushima Daiichi Nuclear Power Plant, making the surrounding area highly radioactive and uninhabitable.

Thankfully, our friends in Japan were safe and Mark was able to visit them on his first visit to the country just a few weeks later on a pre-arranged visit.

I got to see Japan in 2016 with Mark and see some of the scars left behind from the earthquake and tsunami. Below is a selection of photos from ‘Cat Island’ (Tashirojima) and the city of Ishinomaki where you get the boat over. Although the city of Ishinomaki has a population of almost 150,000 the area around the harbour, where streets and streets were washed away in 2011 was an eerie wasteland, with remnants of old properties but some signs of rebuilding, when we visited in 2016. 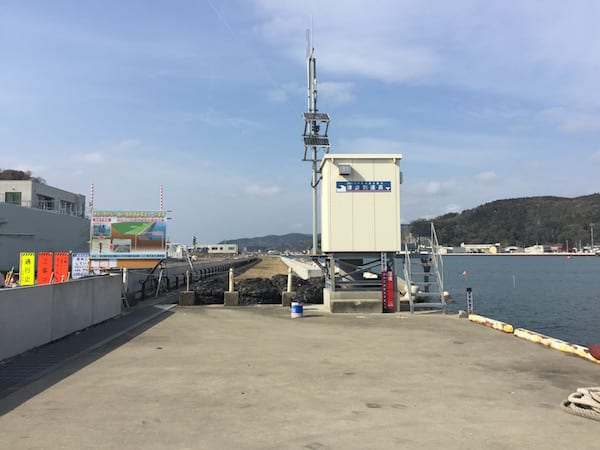 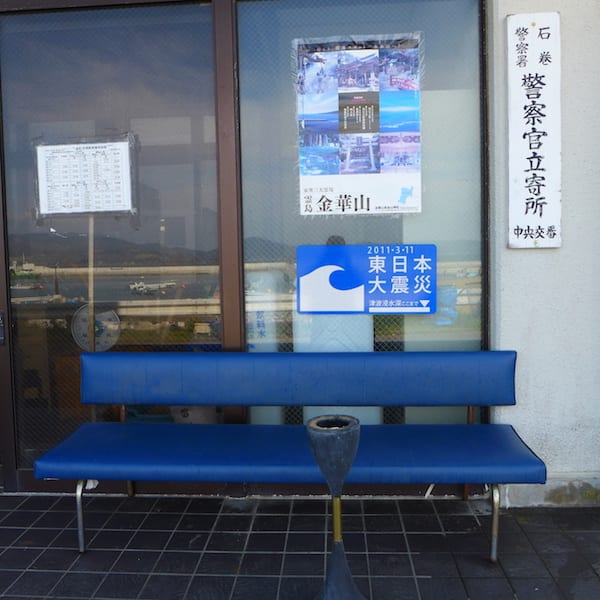 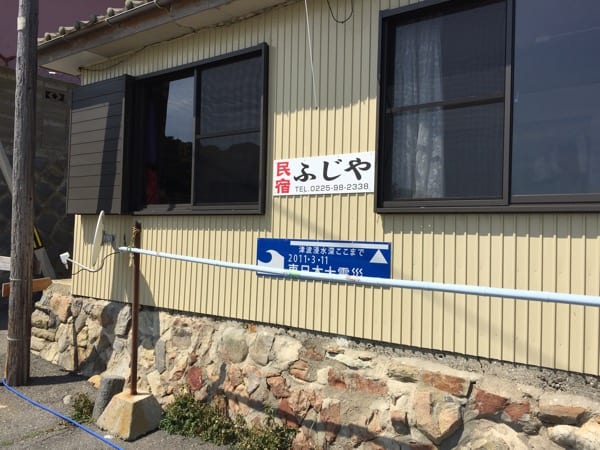 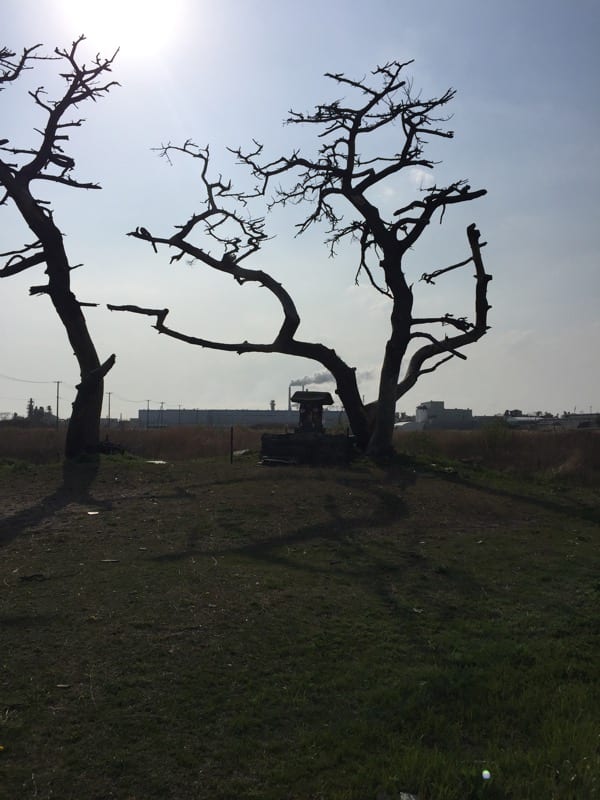 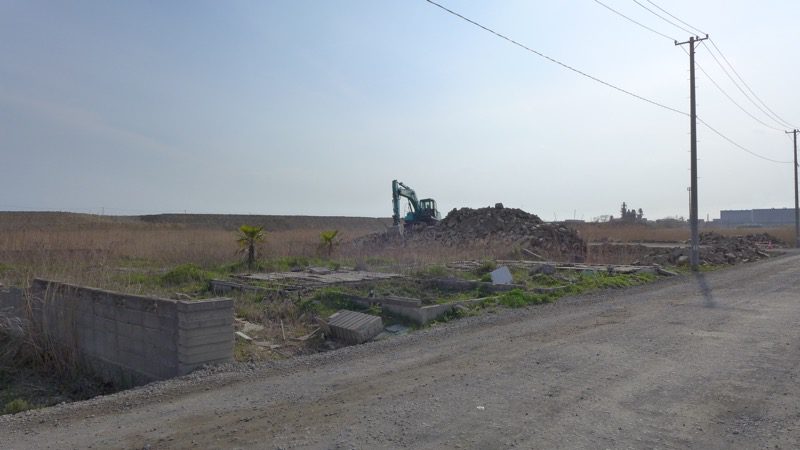