We joined a tour from Berlin Unterwelten to a nineteenth century gasometer in the Kreuzberg district called Fichte Bunker.

Having been used as a gasometer, air raid shelter and homeless unit over the years.   It’s now a protected building, however there are private houses in the roof.  See below for their snazzy Bond like access lift. 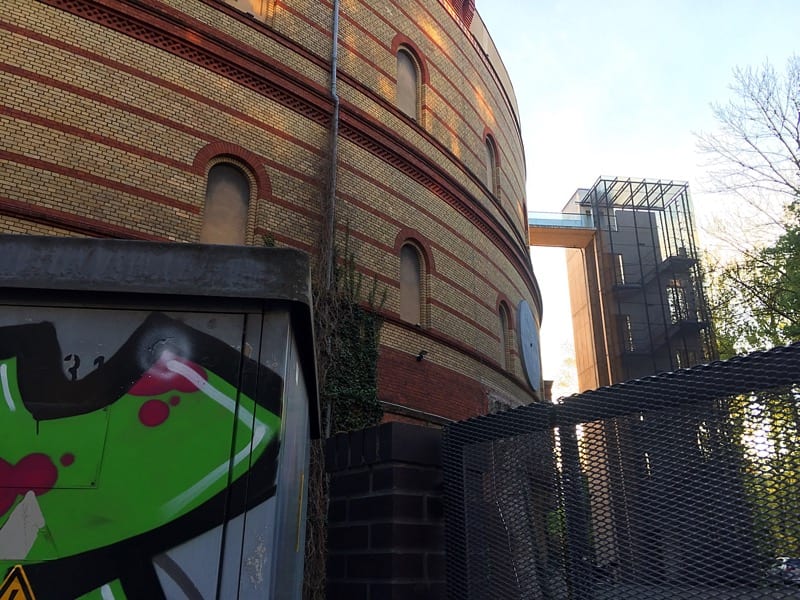 The Fichte Bunker was constructed in 1874 for the Municipal Gasholder Authority by Johann Wilhelm Schwedler and was designed to hold gas for Berlin's street lighting.  There are still gas lamps in Berlin, and you can see them outside the bunker. 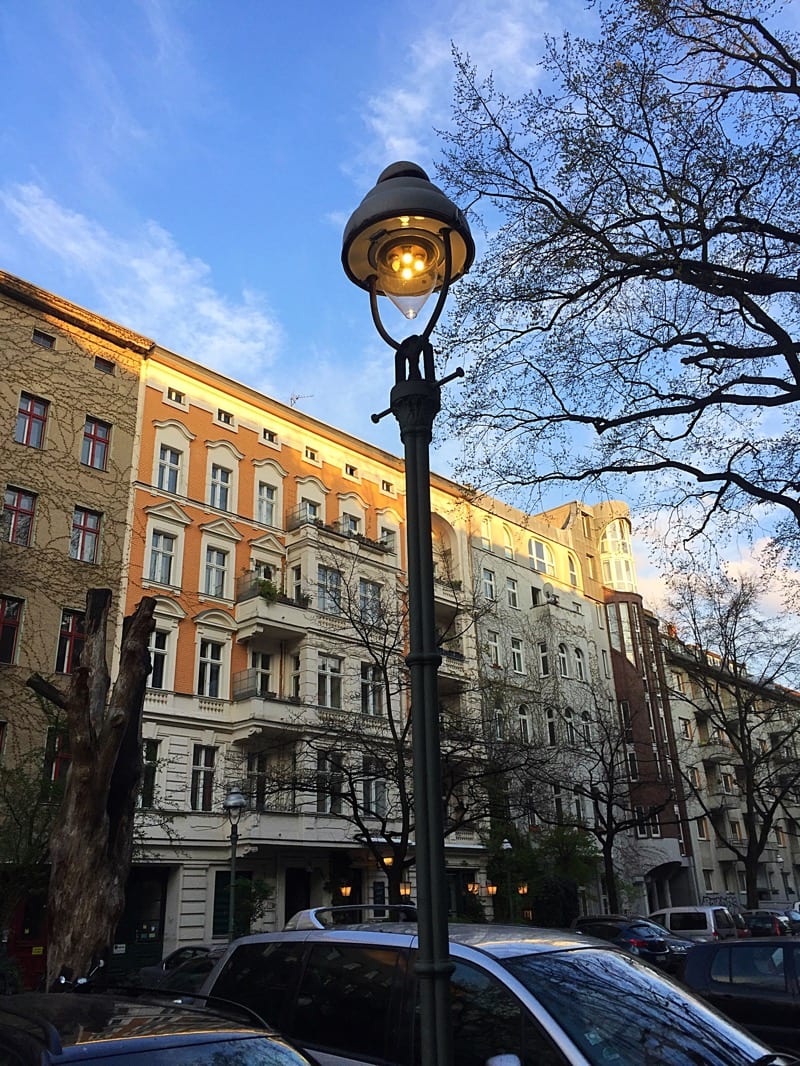 The gasometer was in working use until 1922, with the introduction of electric street lighting. In 1940 the building was converted to an air raid shelter. Originally the shelter was planned for 6,000 people, but it has been reported that some 30,000 people took shelter.

After the war the bunker housed refugees and then was a juvenile detention facility and as a home for the elderly. 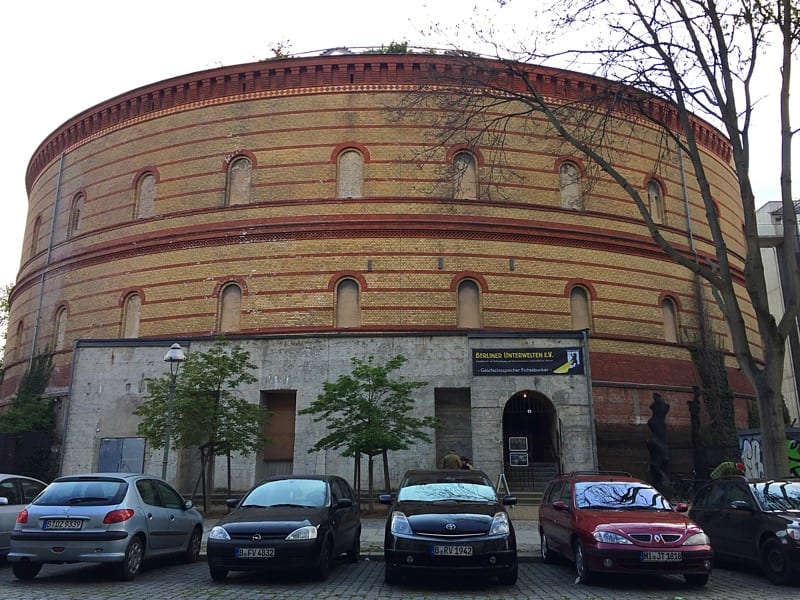 It was also used as a storehouse for items which West Berlin would have needed to survive another blockade.  Marks for counting the items can be found inside the store rooms. 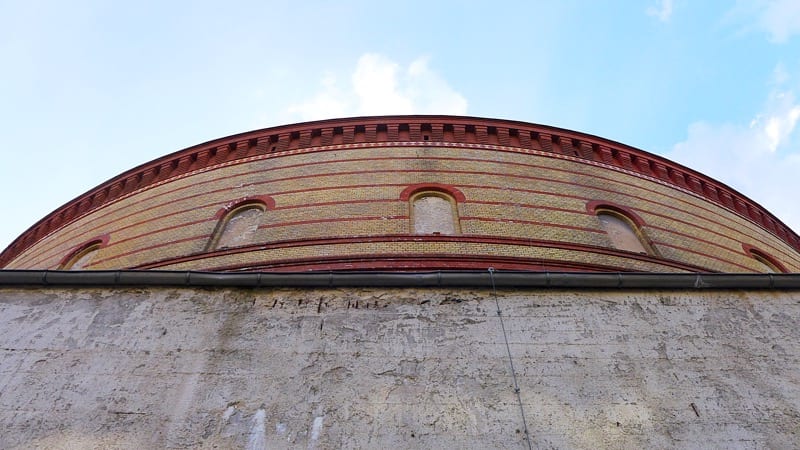 On the tour you get to see the hospital area to rooms reconstructed as air raid shelter days plus down into the depths and the air purification system - which still works! 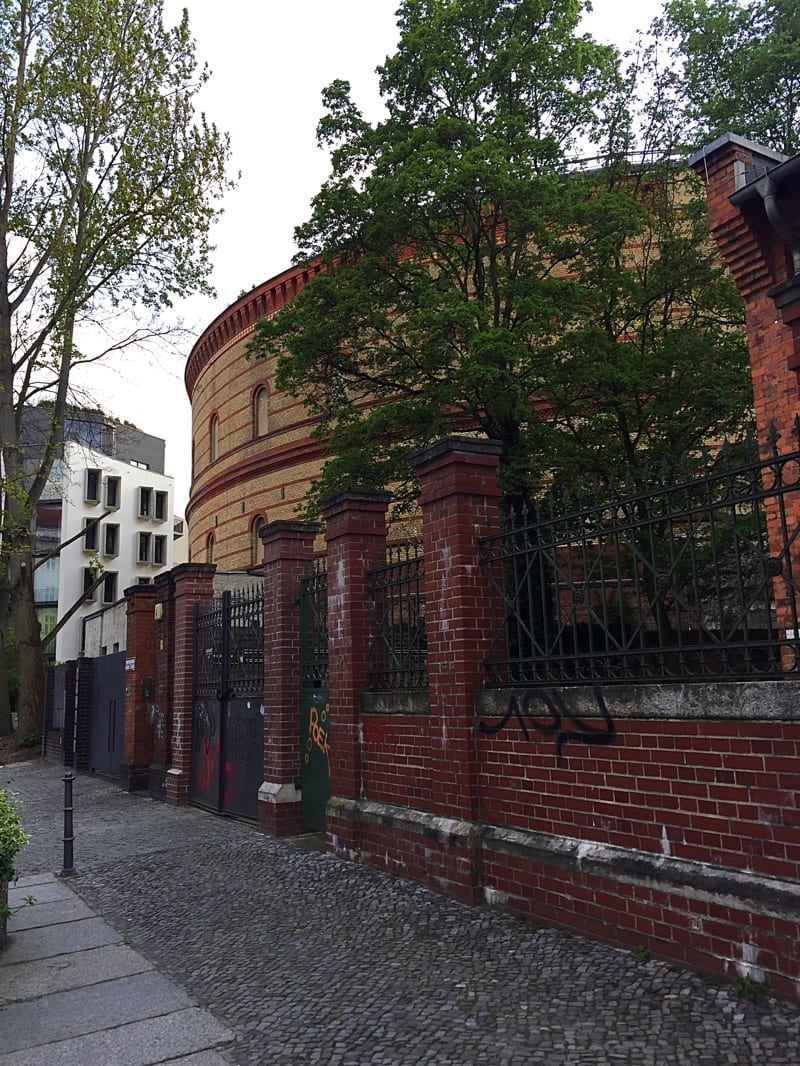 The bunker is now only open via Betlin Unterwelten tours. LIke other tours, no photography is allowed inside. 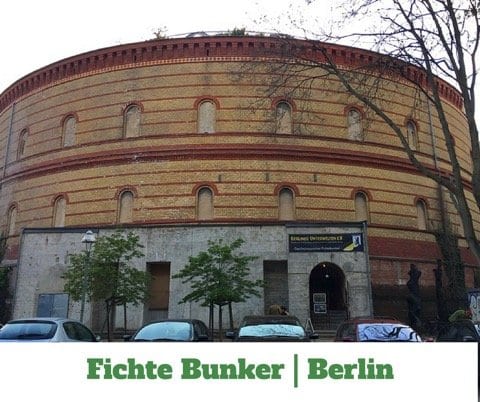