The most well-known landmark of the Hanseatic city of Bremen are the town musicians but they are not your typical musicians, for they don't play any instruments, in fact they aren't even human for they are a donkey who brays, a dog who barks, a cat who meows and a cockerel who crows. All perched on top of one another from biggest to smallest.

What is the story behind the fable?

They come from a Brothers Grimm fairytale that is popular in central Europe but not so well-known in the UK. We first became aware of the story when we visited Riga, which was also part of the Hanseatic League and also a twin / sister city of Bremen and saw a similar statue there. The more famous statue in Bremen has been standing since 1953 and is a popular meeting point for people of all ages.

The musicians are the symbol of the city, a bit like the coat of arms in Glasgow, which has a similar mythical tale. 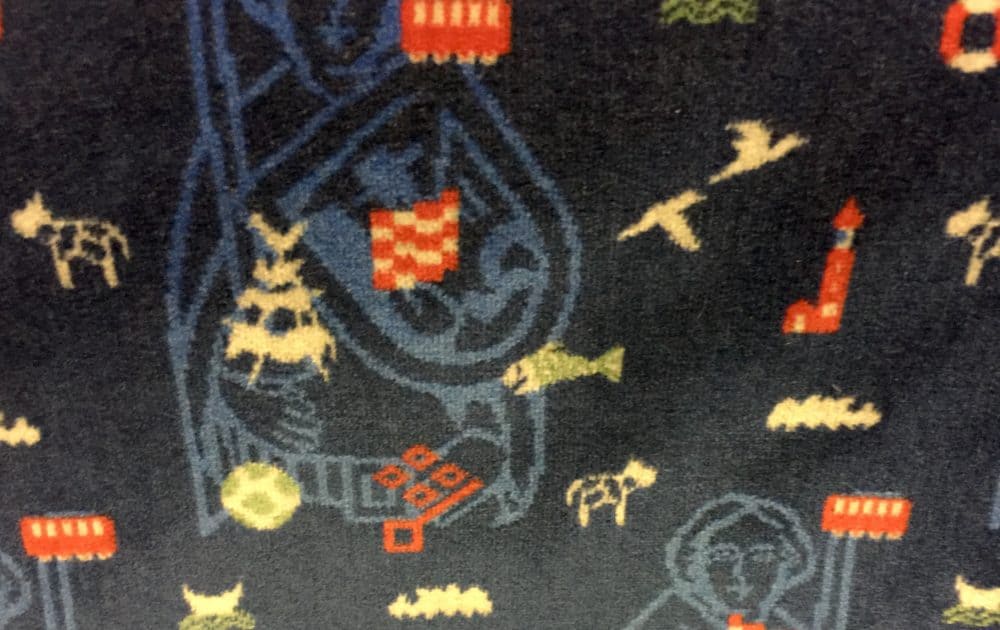 References to the musicians can be found throughout the city, on tram seats to childrens' toys. 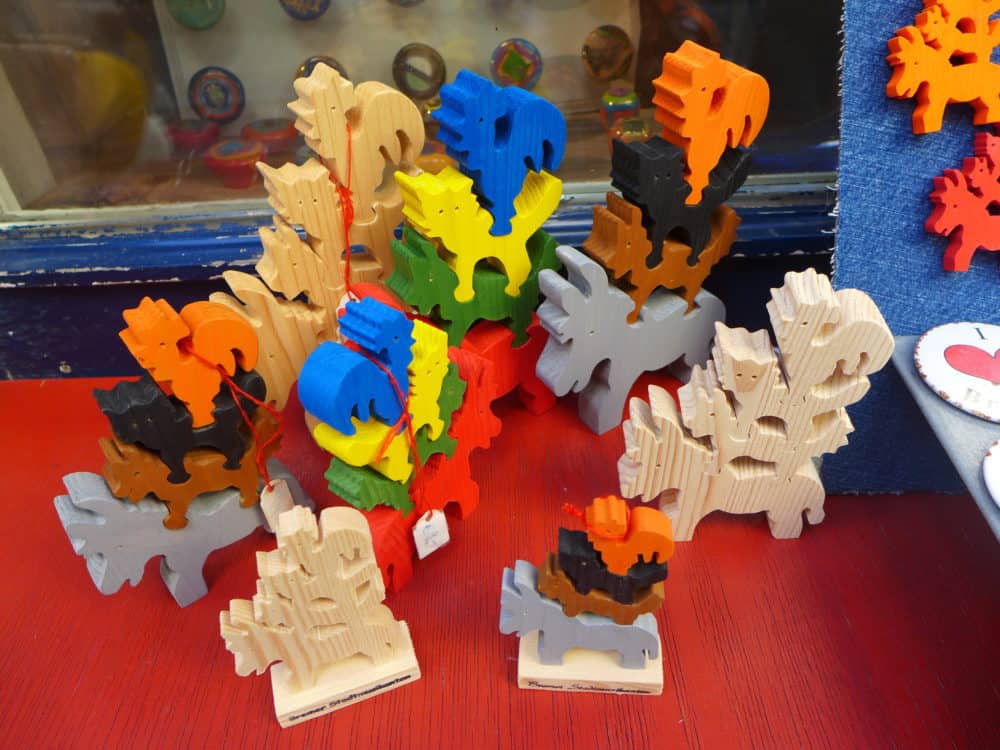 Where can I find the Bremen Town Musicians?

Just beside the town hall, on the Western side, follow Schoppensteel street from the Church of Our Lady towards Domshof. 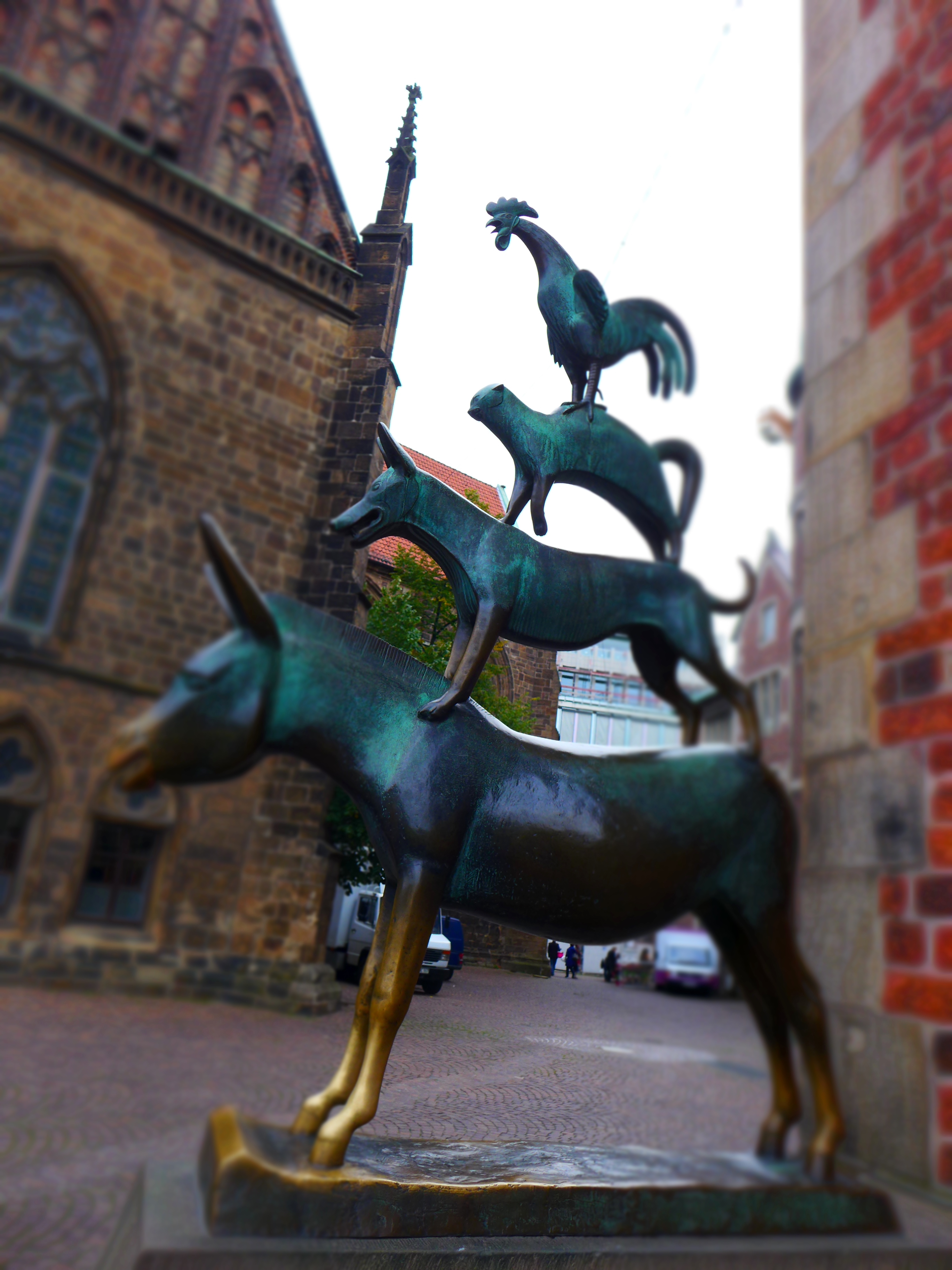 Touching the legs of the donkey is meant to bring good luck, don’t just rub one leg with only one hand, as you’ll give yourself away as a newcomer to Bremen. There is a saying in Bremen that it’s just one donkey shaking the hand of another! 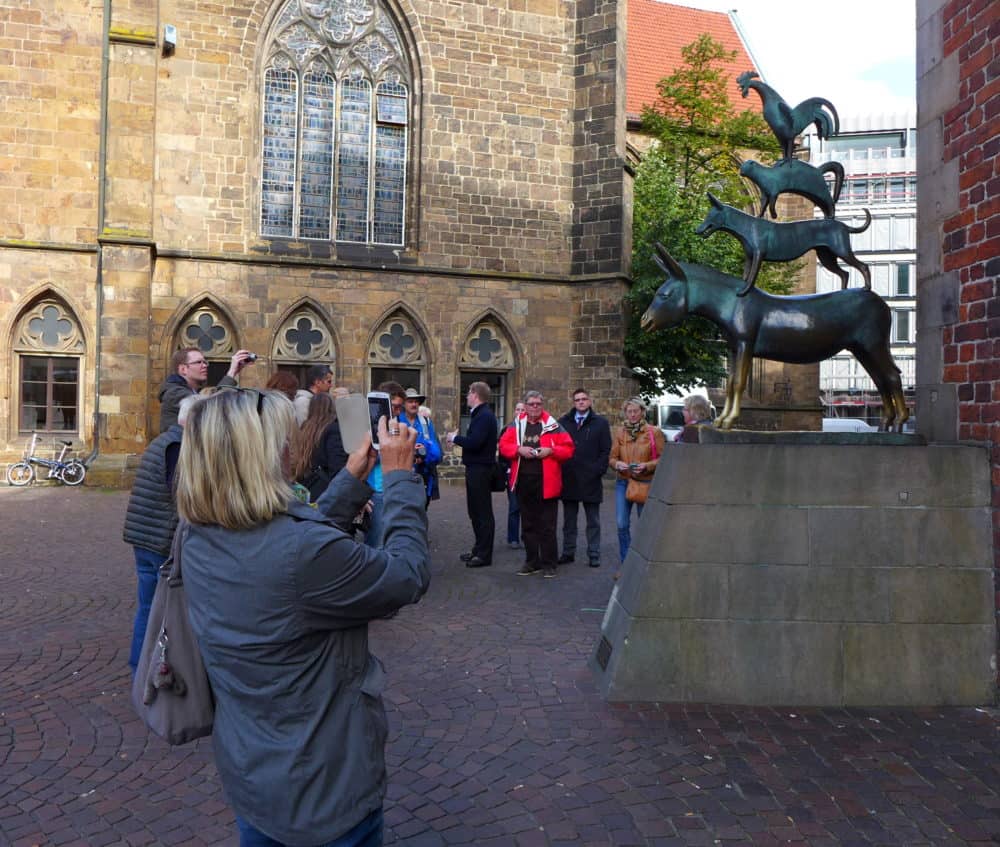 The hole of Bremen

If you visit the "hole of Bremen" you can hear the musicians.  The hole is a collection box in the ground on the market square. When a coin is added, you hear one of the Bremen Town Musicians thanking you. 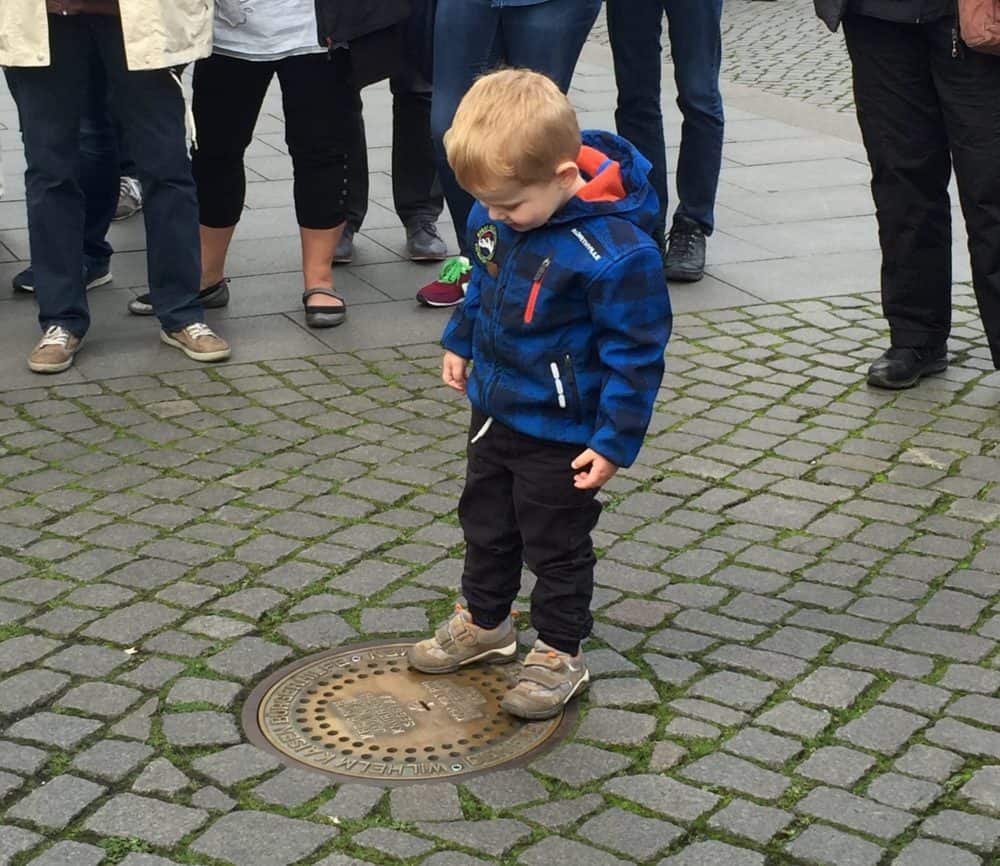 The tale of the Bremen Town Musicians

You can read the tale here: https://www.storynory.com/the-town-musicians-of-breman/