The original St. Peter's Seminary in Bearsden, Glasgow suffered a fire in 1946 and therefore a new home was needed for the seminary.  However, discussions with architects Gillespie, Kidd & Coia didn't begin until 1953 with the plans not finalised until 1961.

The building was completed in 1966 but was never filled to capacity due to low numbers entering the priesthood.  St Peter's Seminary continued operating until the 1980s when it closed, becoming a drug rehab centre. It was abandoned completely to nature from the end of the 1980s.

Gillespie Kidd and Coia seemed to be a favourite practice of the Archdiocese of Glasgow. Their buildings can be found around the city - Our Lady of Good Counsel in Dennistoun, St Charles' in Kelvinside Gardens and St Paul's in Shettleston. 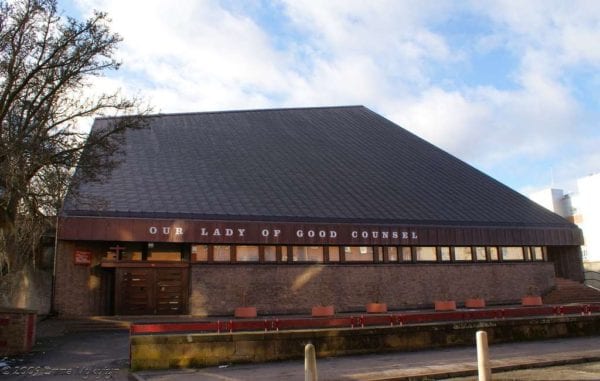 In the 1950s as Andy MacMillan and Isi Metzstein drove the practice. Modernist architecture influenced by Le Corbusier and Frank Lloyd Wright were produced.

St. Peter's Seminary is a Category A-rated building.  Category A is the highest level of protection for a building of "special architectural or historic interest".

The site at Cardross already had property owned and used by the Archdiocese of Glasgow-  Kilmahew House. This was a baronial mansion at the centre of the Kilmahew estate.  You can still see the remains of the Victorian-designed ornamental landscape in the surrounding  area.
Isi Metzstein and Andy MacMillan developed a design in which Kilmahew House would be surrounded by a new main block, convent block, sanctuary block and classroom block.

The new building was a stunning alternative in architecture to what was there. Whereas Kilmahew was Scottish baronial, St Peters was modernist and brutalist.  It looked out-of-place.  Like a giant spaceship, lost in the woodland. Maybe that's why I like it?

Film-maker Murray Grigor completed a film in 1972 about the Seminary entitled "Space and Light" which is all a bit Clockwork Orange.

The Seminary closed in 1980 with the drug rehab centre opened and closed in the 80's as well.  Kilmahew House was severely damaged by fire in 1995 which led to its demolition.

Arts charity NVA is working towards turning the site into a dramatic space for public art and performance with work starting this year.  Click here to see their proposals. A gin has also been produced to raise funds. See here for details. 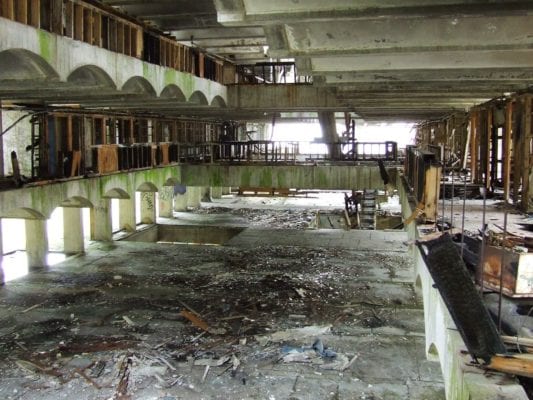 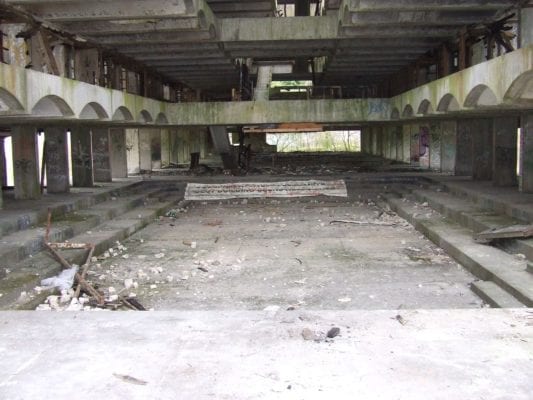 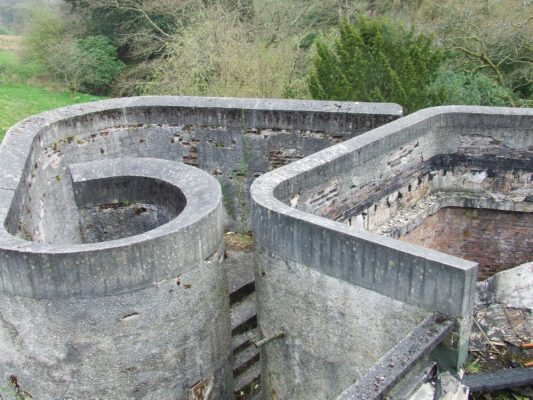 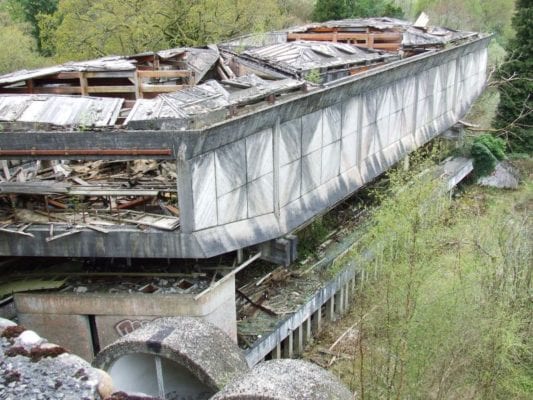 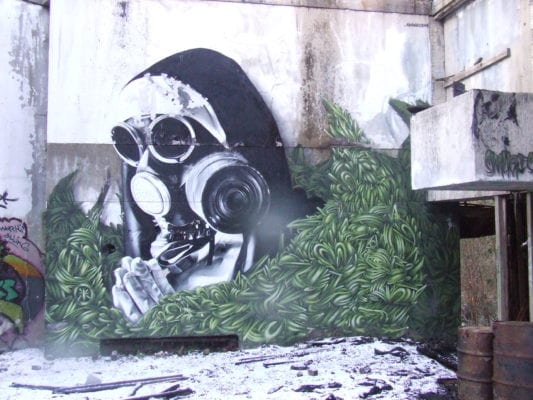 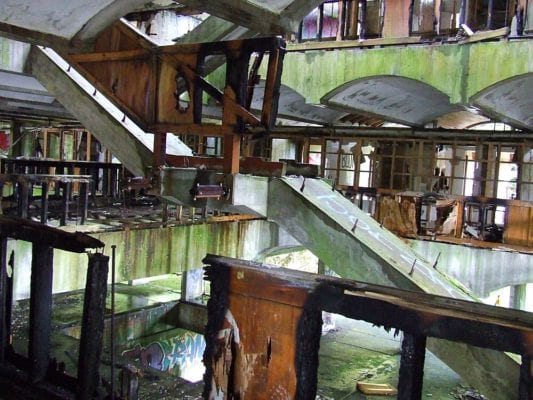