Visiting anywhere in Europe brings you near to remains of World War Two.  In Germany, these sites are generally named “Gedenksätte” - memorials, and they are free to visit. 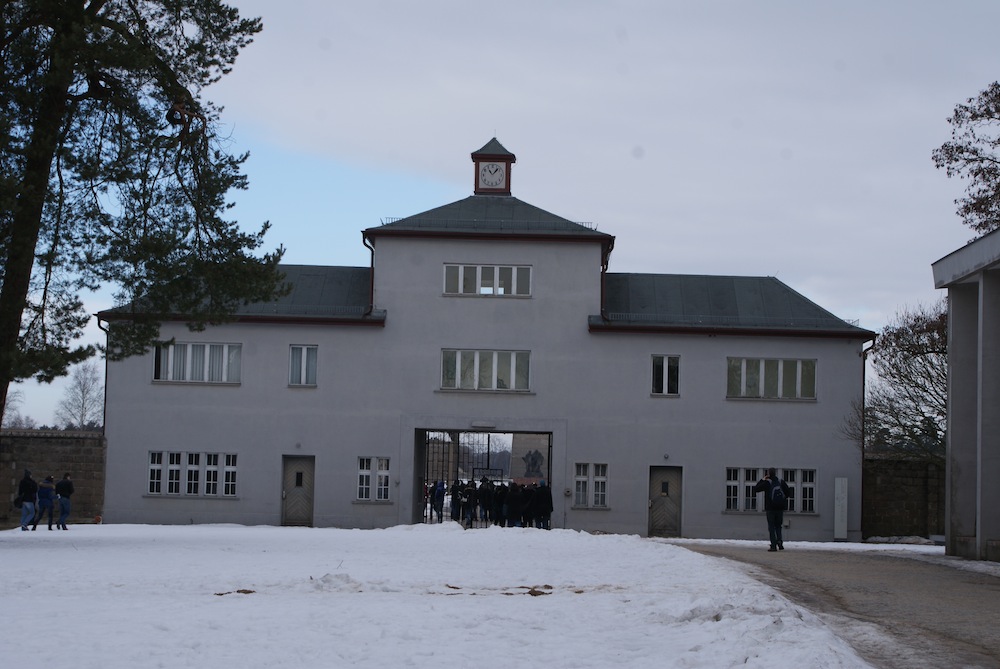 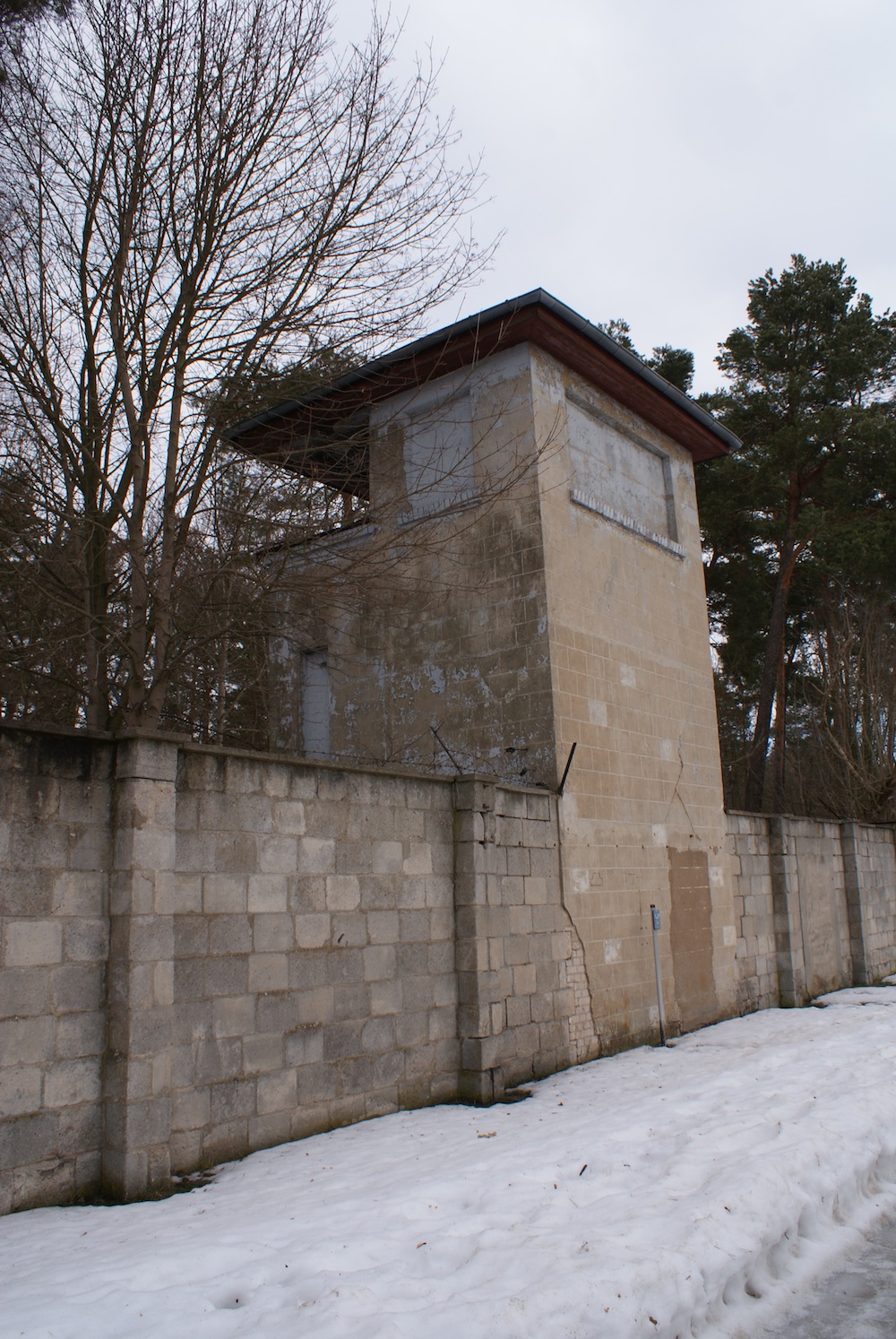 The site became an NKVD special camp (NKVD means Narodny Komissariat Vnutrennikh Del, The People's Commissariat for Internal Affairs which was the interior ministry of the Soviet Union after the war when the area came under Soviet control. 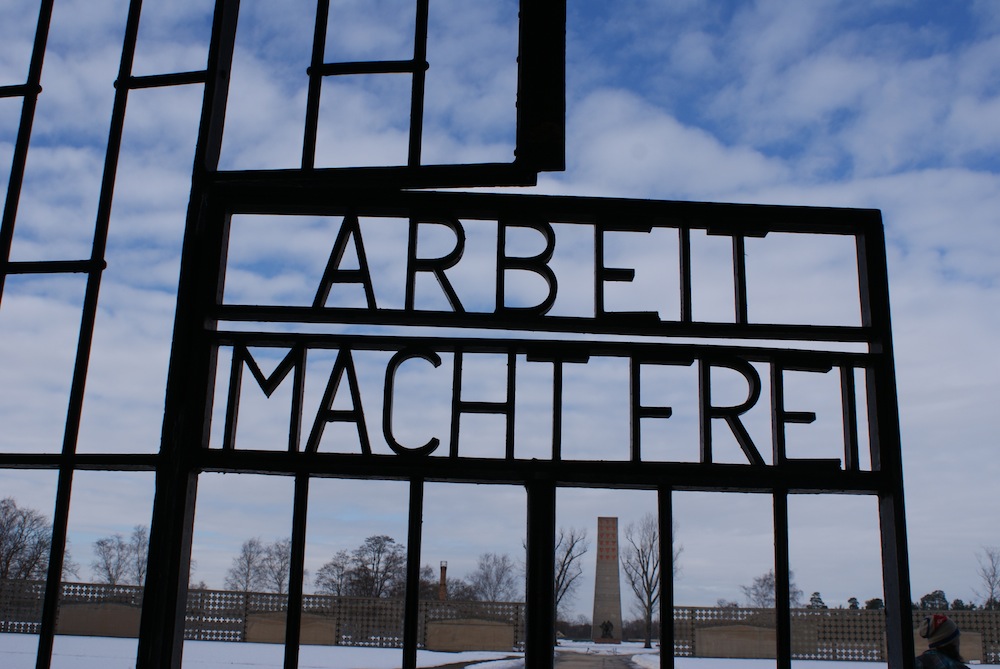 The camp was a training centre for Schutzstaffel (SS) officers. These officers would be trained at Sachsenhausen and then transferred to other locations. About 200,000 people passed through Sachsenhausen between 1936 and 1945 with 105,000 who are believed to have perished here. 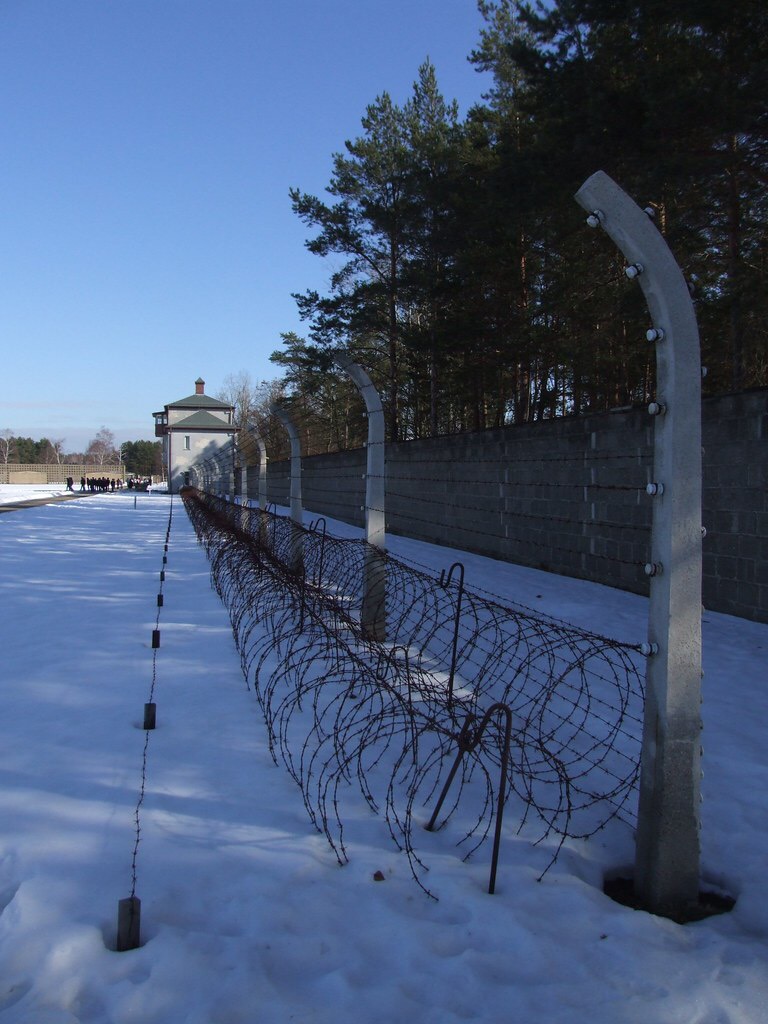 Soviet Special Camp No. 1 was the new name for Sachsenhausen in 1948 as political prisoners and those involved in Soviet Military Tribunals were the new inhabitants of the camp. 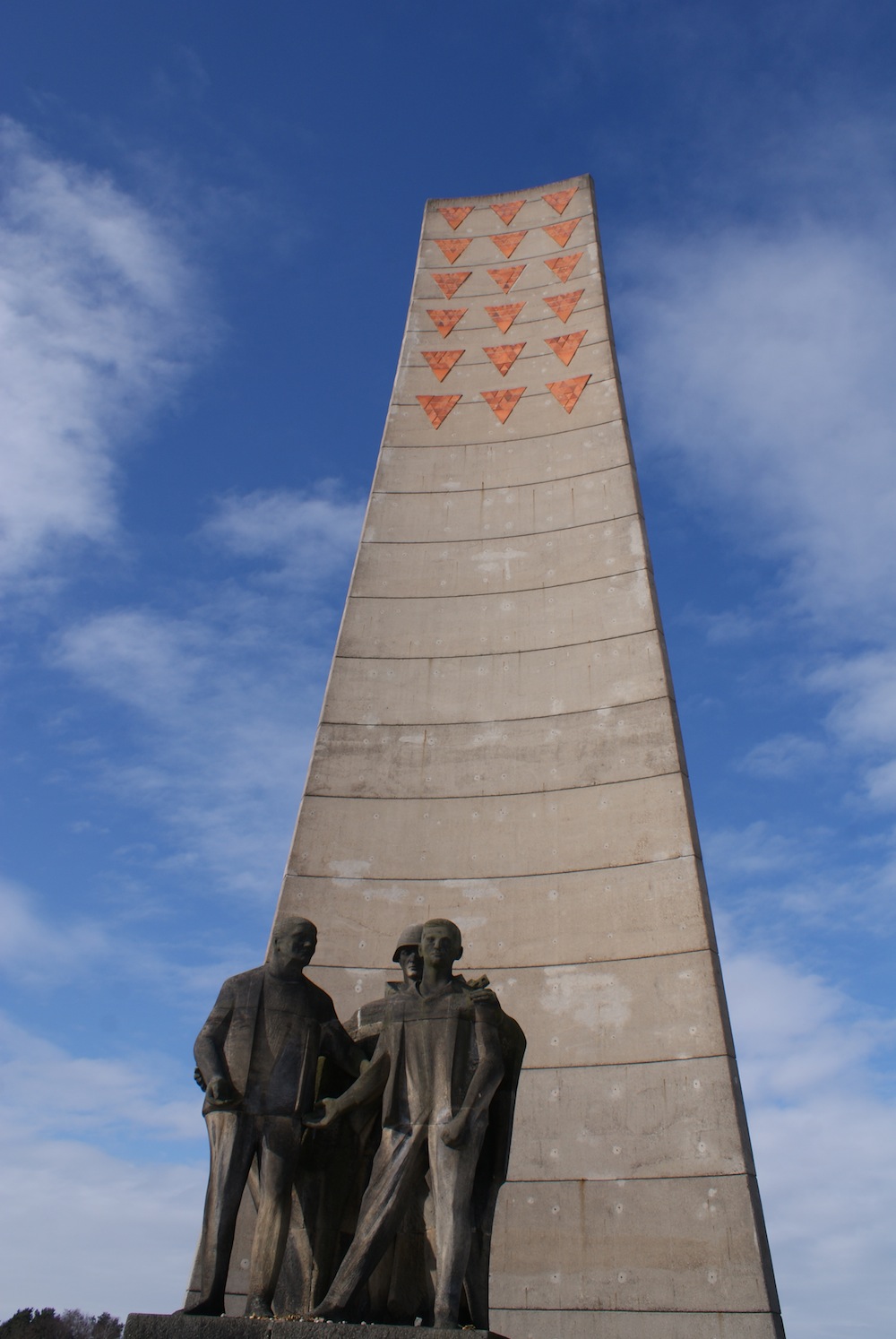 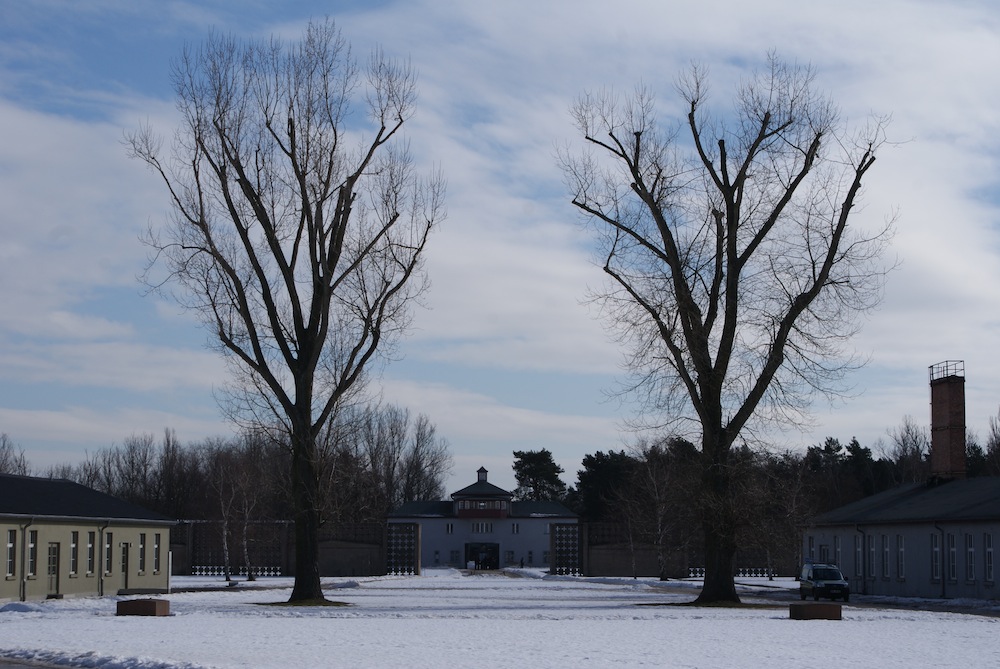 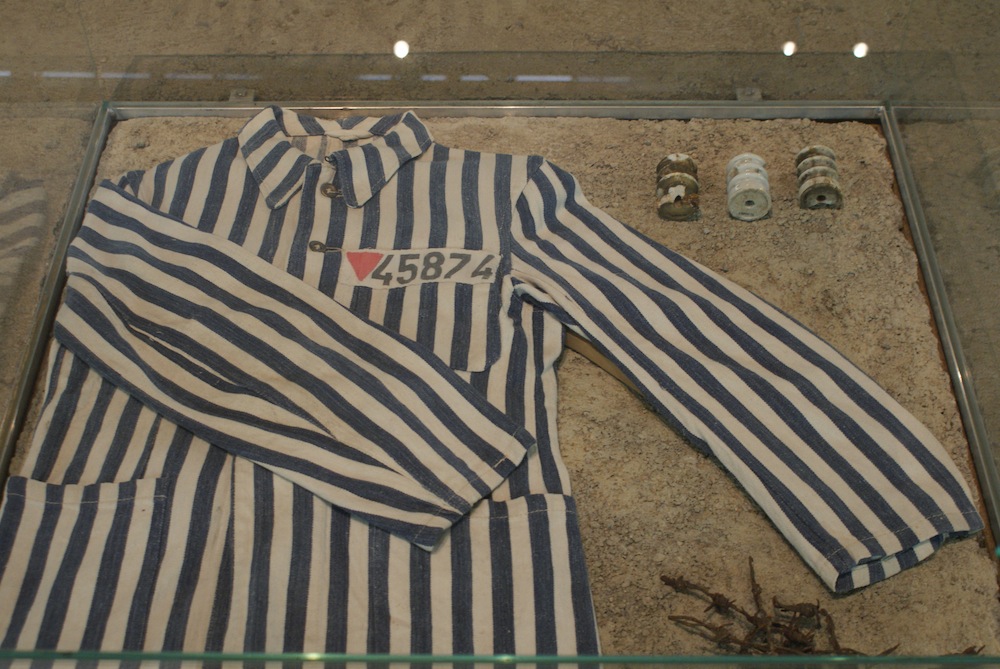 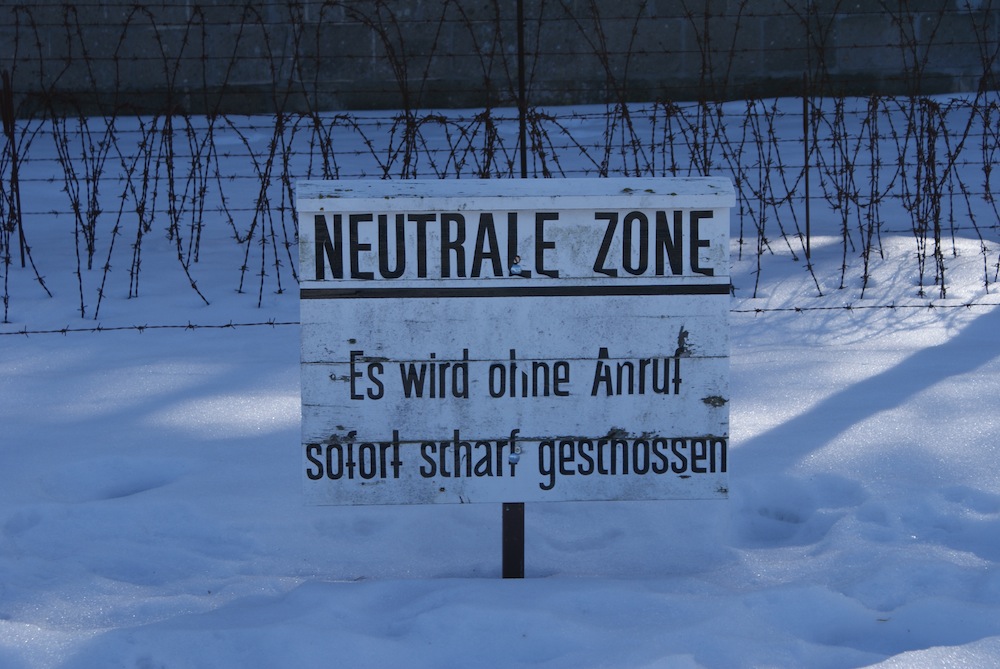 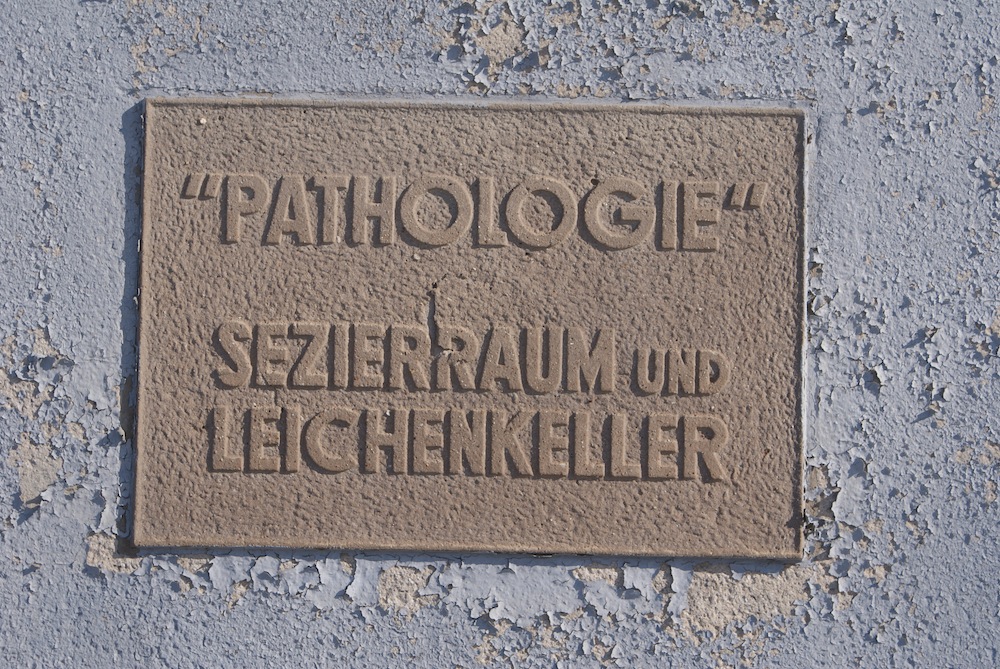 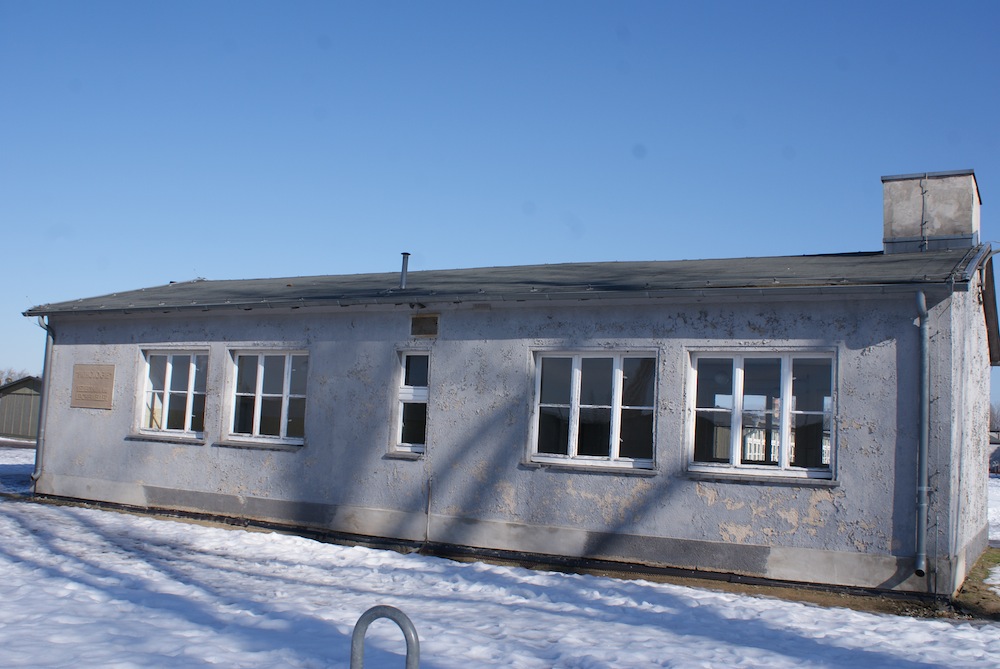 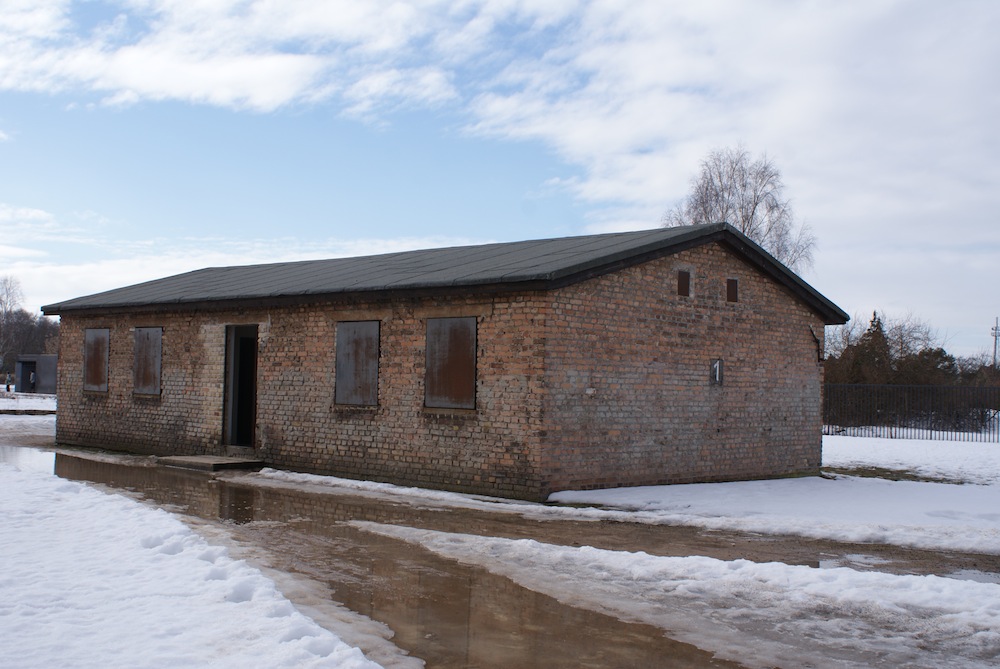 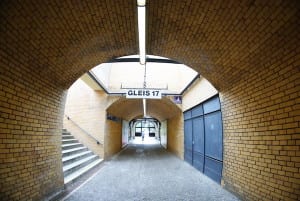 The memorial site  is very close to Berlin and easy to visit by public transport.

Oranienburg Station is in Zone C, so you will need a ticket which covers this zone as well as A & B. 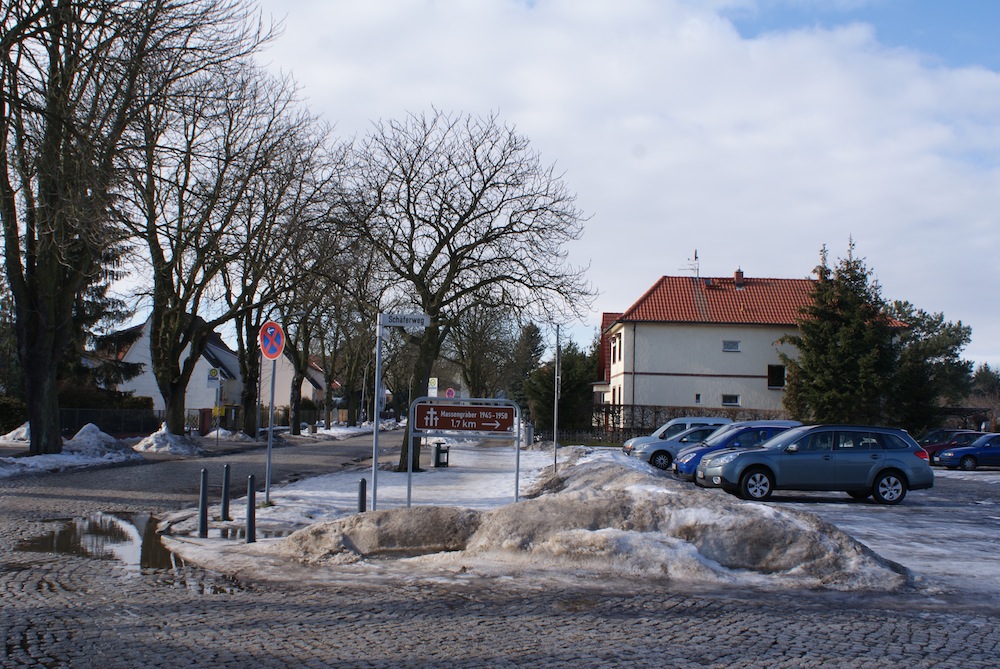 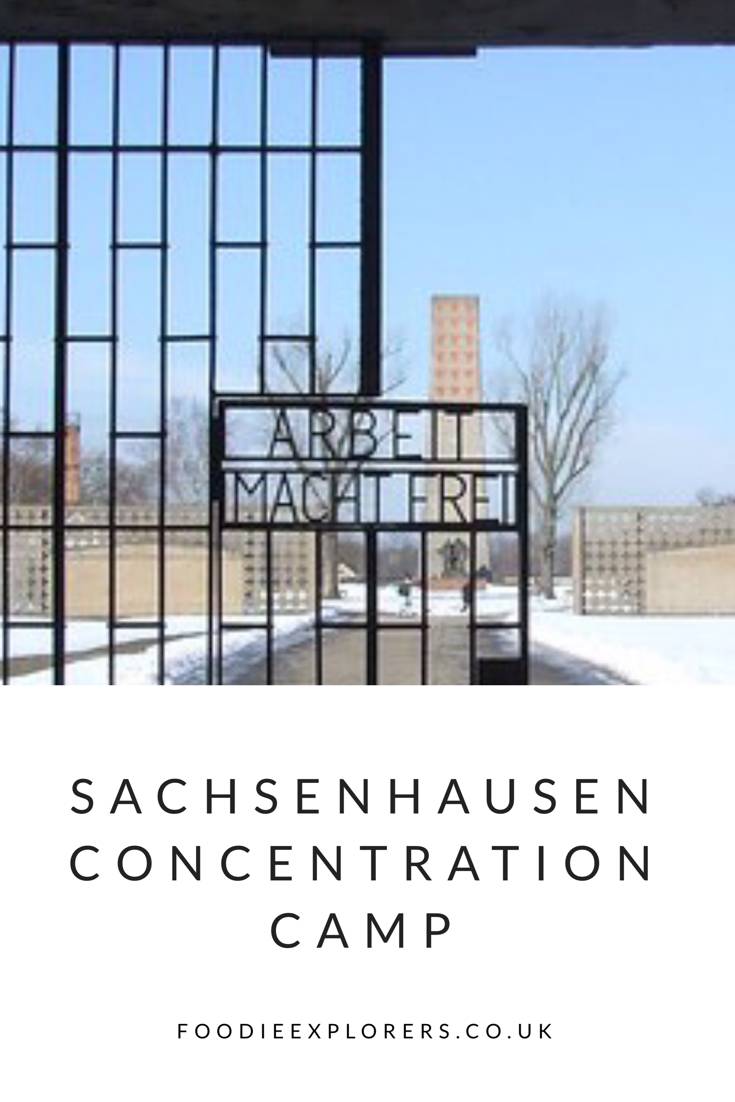