Take a Leith out of Crabbie's book

Crabbie’s may be familiar to you through their alcoholic ginger beer and ginger wine however there’s more to Crabbie’s than just ginger-based alcoholic beverages as we found out on a visit to their exciting new distillery in Edinburgh.

An extremely brief history of Crabbie’s

Crabbie's can be traced back to 1801, when it was founded by Miller Crabbie. His son, John Crabbie, with the help of his tea blending wife, grew the company further creating an impressive presence in Leith. Part of this growth included the purchase of a former porter brewery between Yardheads and Great Junction Street (see below). 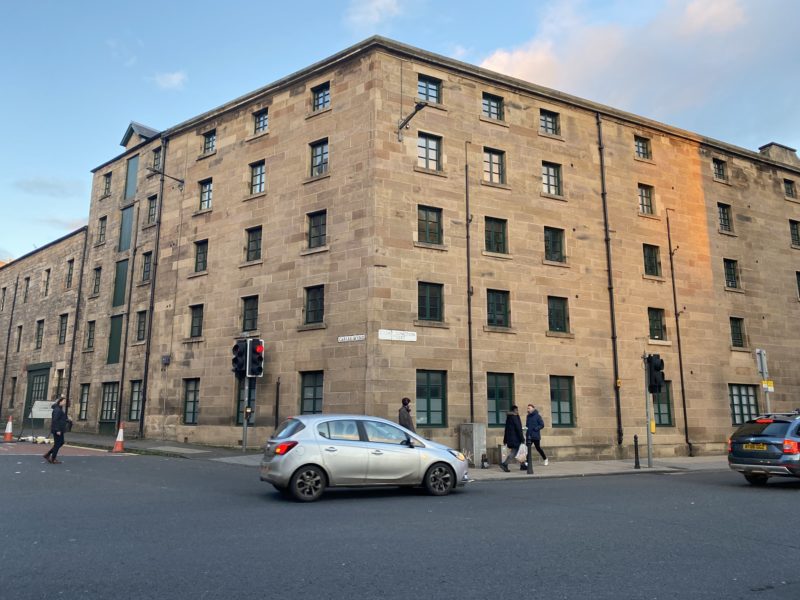 The buildings here are now housing and there are rumours that some new homeowners found bottles of whisky hidden in the walls! 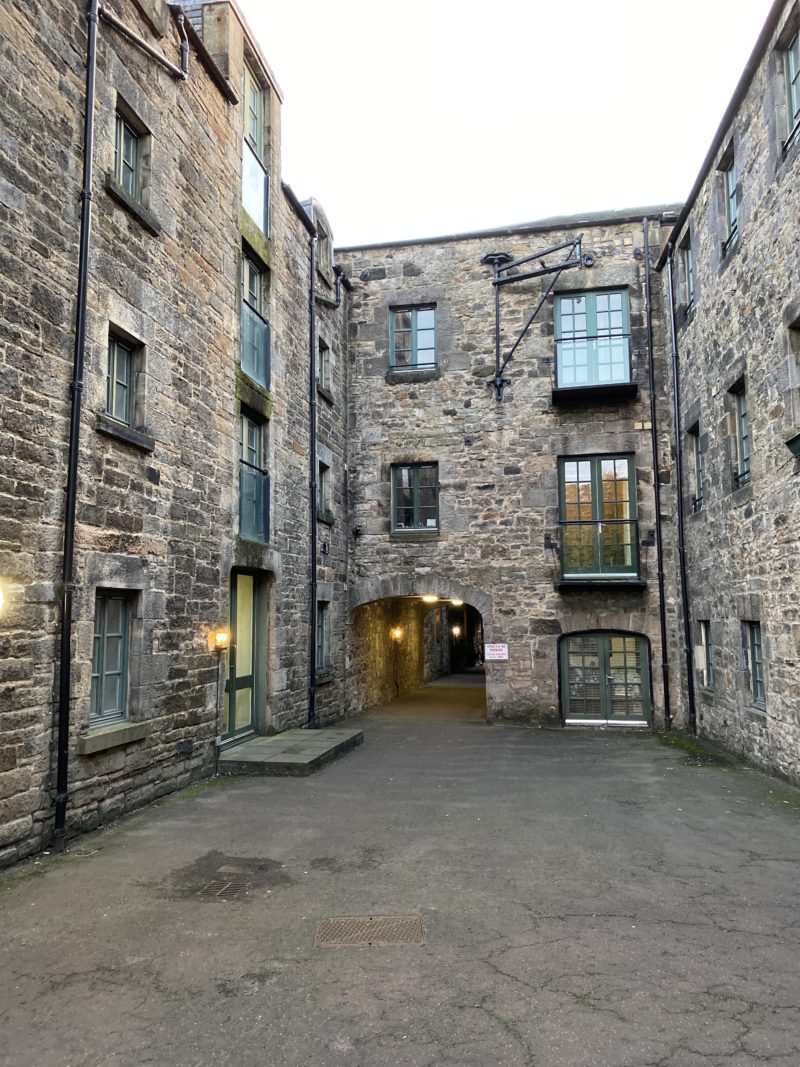 Back to John and his tea blending wife…John’s wife suggested that he blend his own whisky to provide customers with a consistent product. To do this, you need bonded warehouses to hold stock and so Crabbie’s branched out from Great Junction Street and Yardheads to also have a presence on Bonnington Road where the old bonds have now been converted into offices (see below). 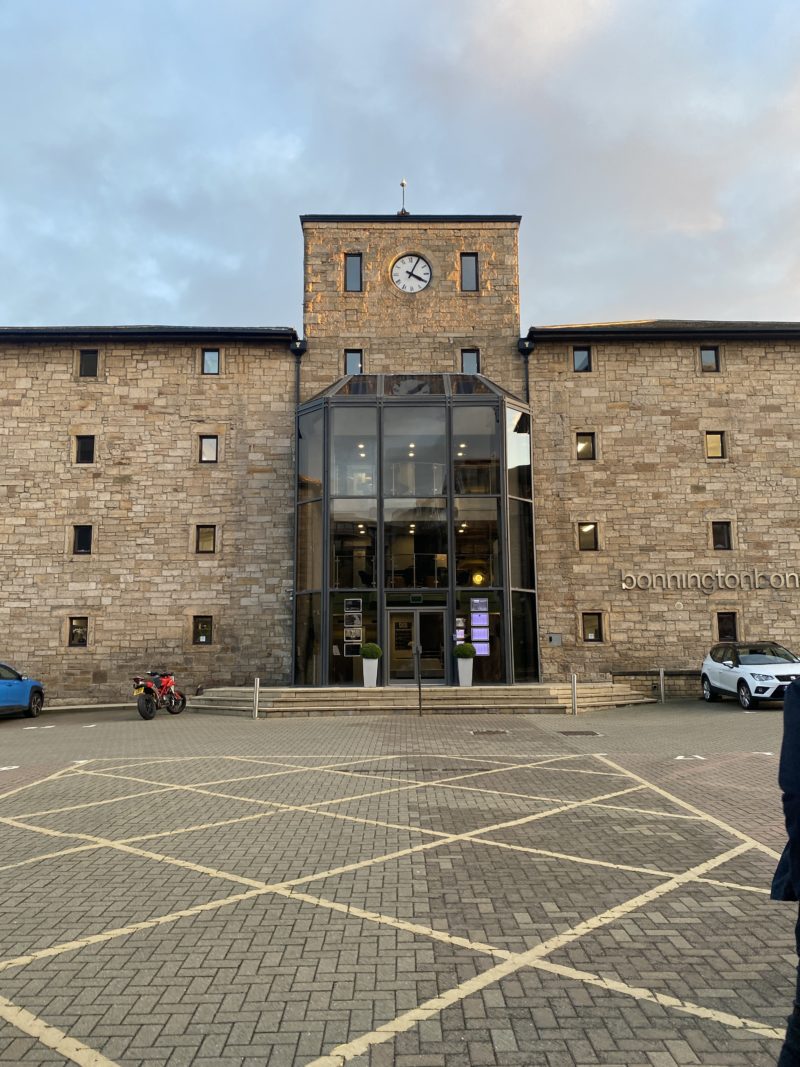 Crabbie’s held their place in the whisky world until the 1960s when they were bought by Distillers Company Limited (now Diageo). Crabbie’s still made ginger wine and beer in Leith until the 1980s when business was transferred to
Broxden and then the brand was bought by The Halewood Company who are perhaps better known for gin (Whitley Neill), vodka (J.J Whitley) and rum (Dead Man's Fingers). Along with the acquisition of the Crabbie's brand came John Crabbie's extensive collection of notes detailing all the fine details of his products.

Crabbie’s is back in Edinburgh, in actual Edinburgh city and not some distant industrial estate. In fact, they are walking distance to their spiritual home in Yardheads, hence the name of the new single malt 'Yardhead' which you may have seen. The new distillery has been developed at Graham Street, just off the Water of Leith and near to the Pitt street food market, and they are now producing spirit - give it another year or two before it can be legally called whisky (Yardhead is made elsewhere, more on that below). 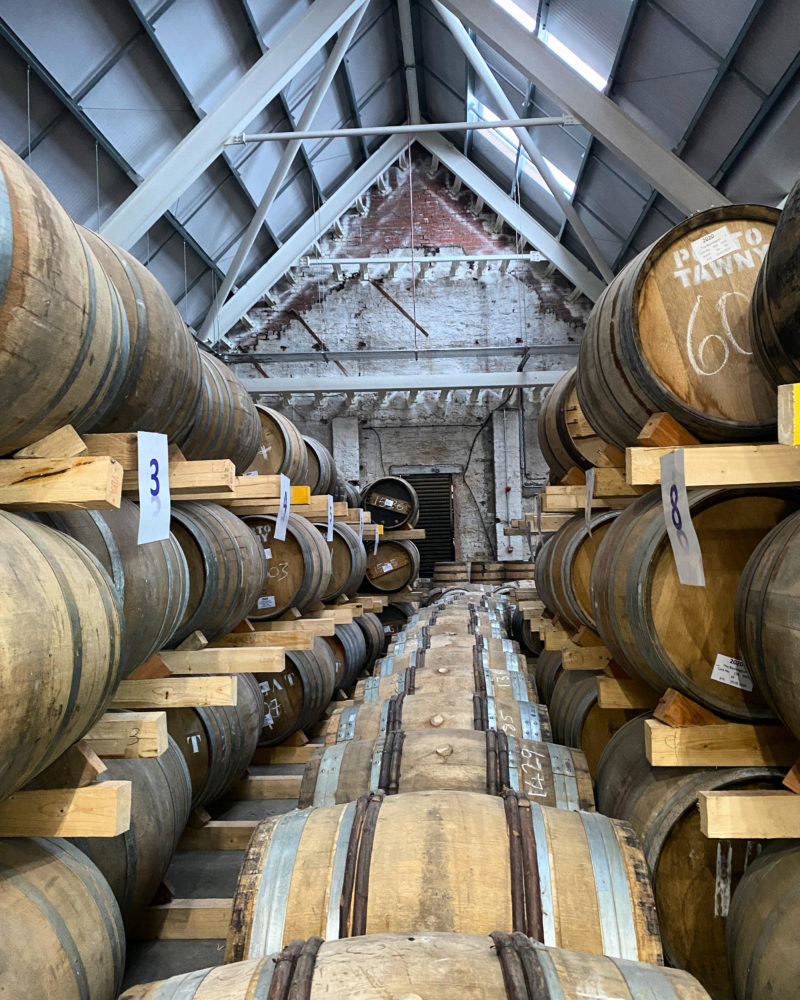 Although the whisky is being laid down, it may be a while yet before the site opens to the public. With COVID happening, things have slowed down on that front so a planned visitor centre may now become private tasting rooms instead. 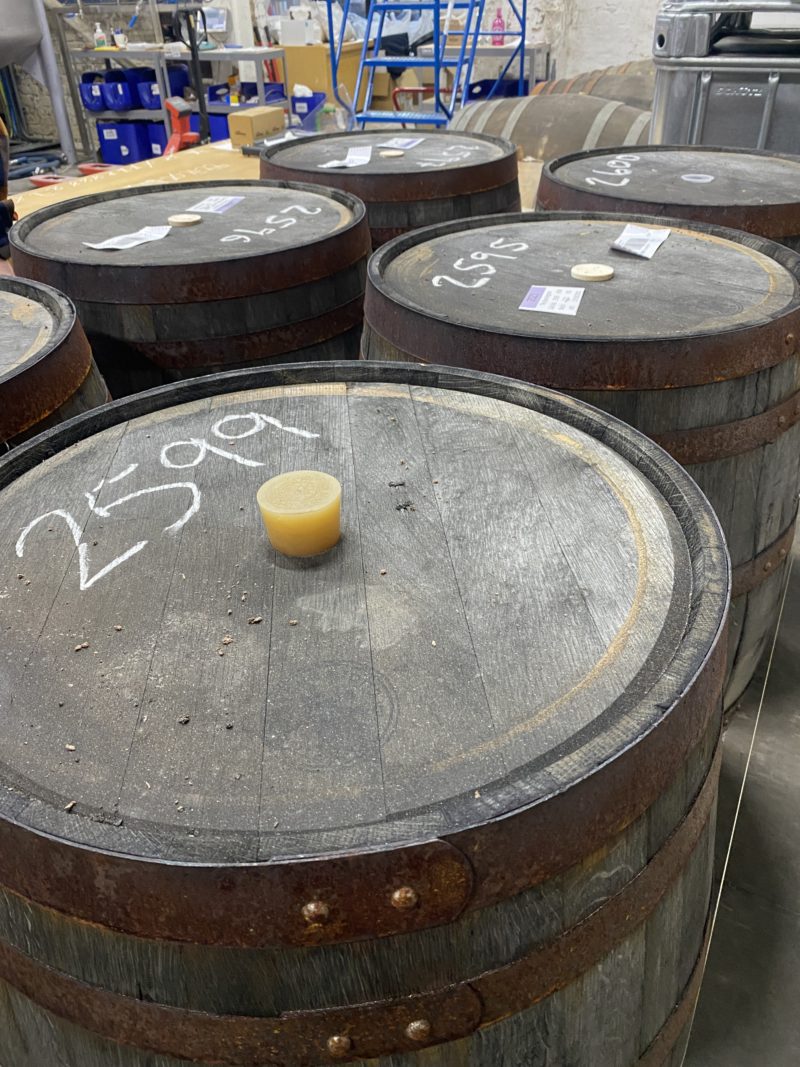 As you can see, we got a peek behind the scenes to see the distillery at work and look forward to what is to come. 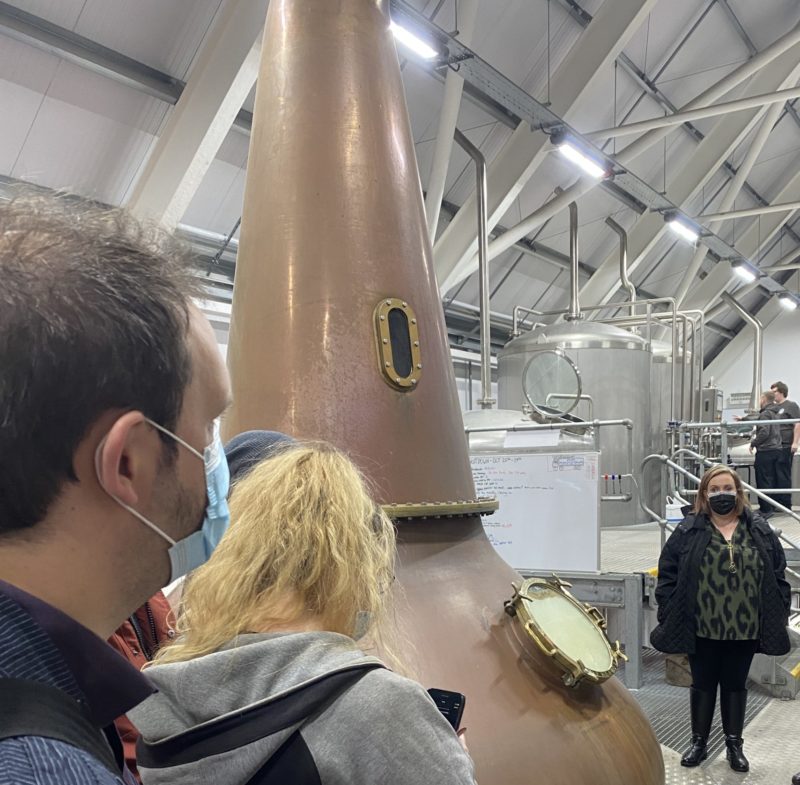 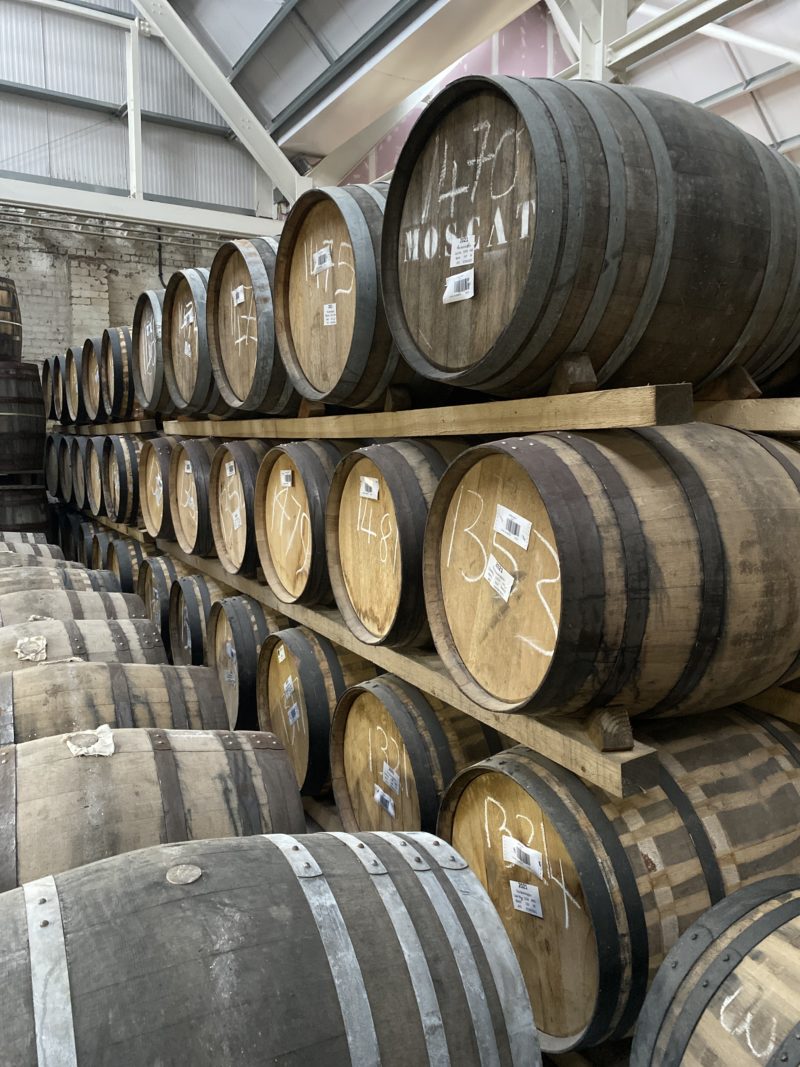 Does the mixture of casks here give a hint of the future tastes for Crabbies whisky? 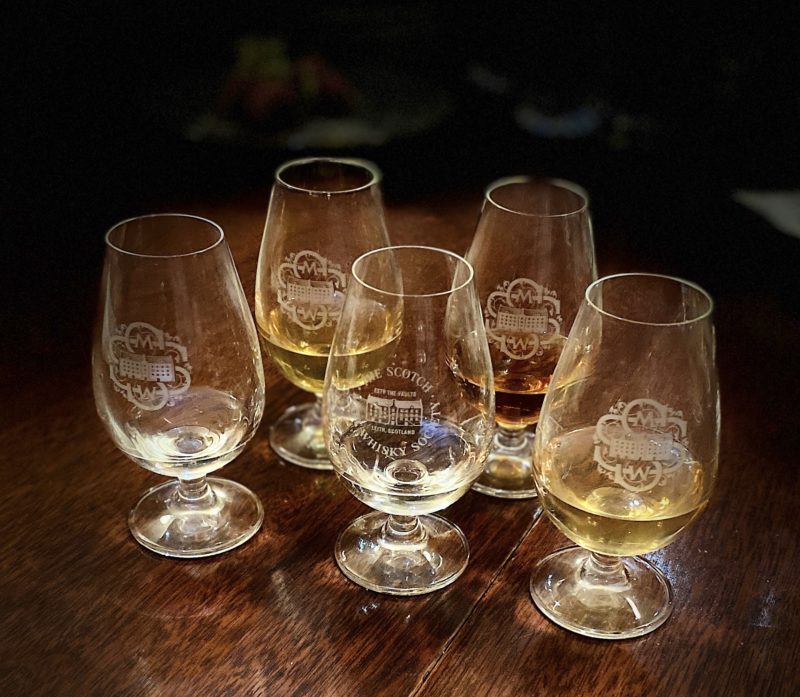 A guided whisky tasting is always appreciated and even more so when guided by Halewood Artisanal Spirits Master Blender Dr. Kirstie McCallum at the Scotch Malt Whisky Society in Leith!

It will be another few years until we see the new Crabbie’s Whisky from their Edinburgh distillery however Yardhead, referenced above, which is named after one of the streets where Crabbies originates, is mysterious whisky in that it is a single malt from the Highlands, and that is all that is known. 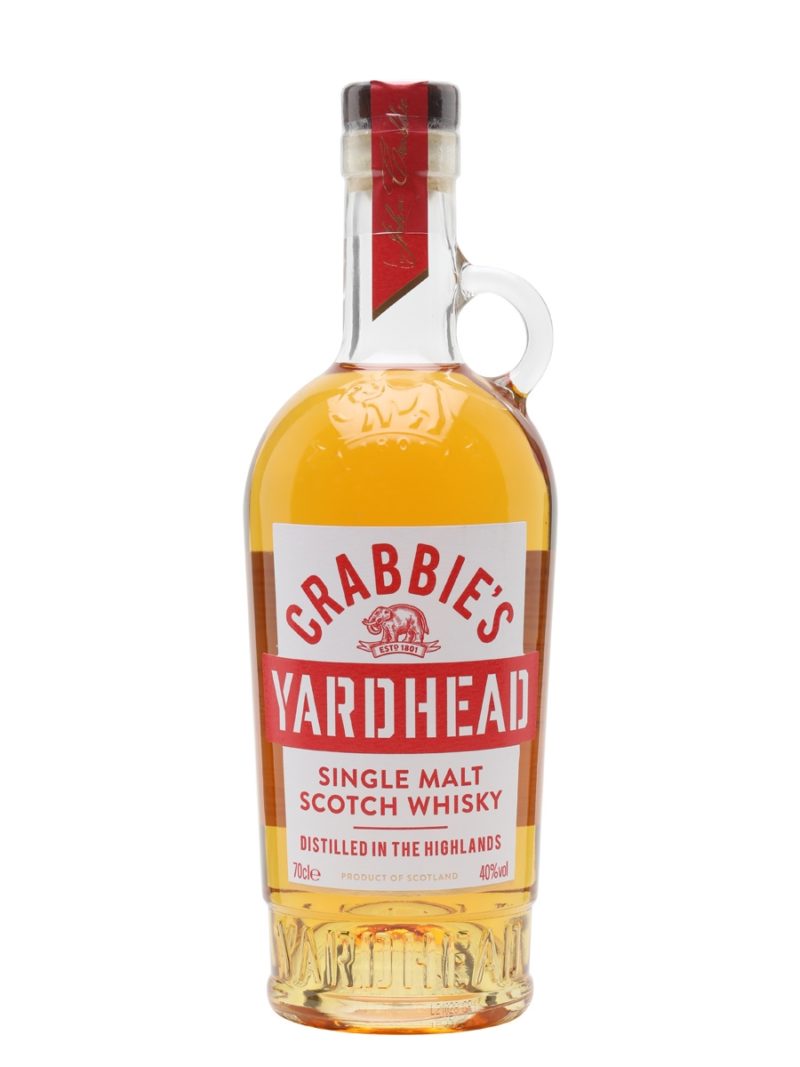 It’s a sweet and biscuity whisky and, not surprisingly, it goes well with a Whisky Mac! A Whisky Mac is 50% Crabbies green ginger wine; 50% whisky. 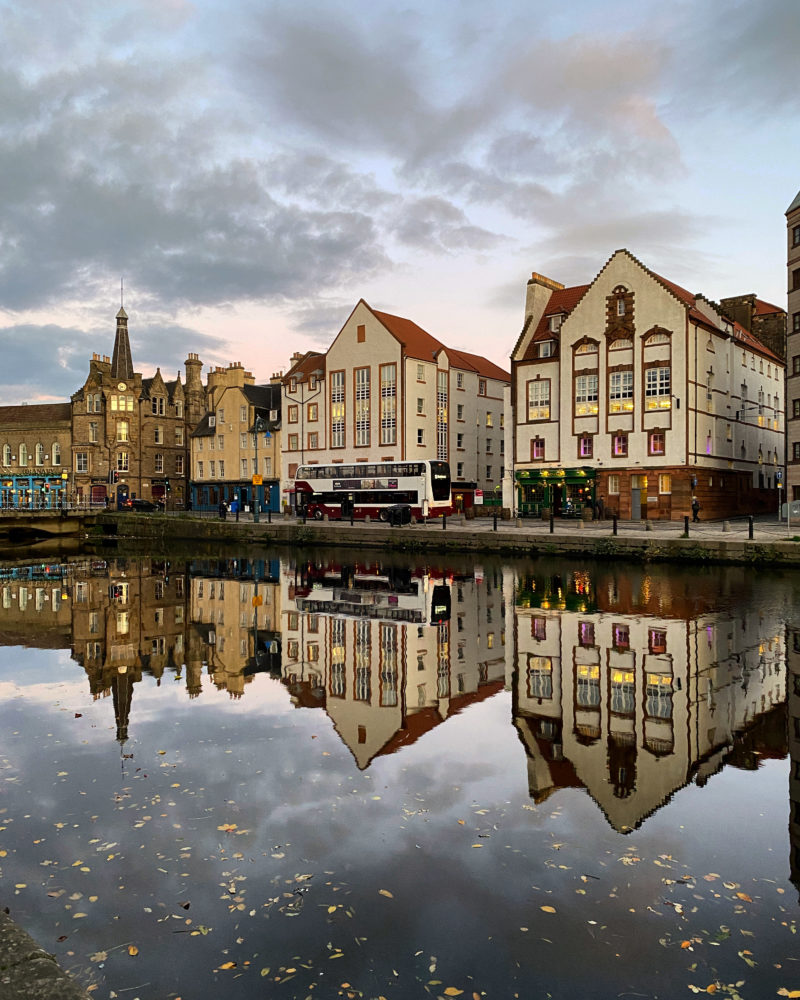