The beautiful town of Mostar in Bosnia and Herzegovnia is somewhere you may remember seeing from the Balkan War. The old bridge of Mostar being blown up is one of the less horrific images broadcast on TV at the time.

Thankfully the war ended and the bridge was reconstructed to provide a centre-point to the town.

Mostar is a town of around 100,000 people and sits on the Neretva River. It is named after the bridge keepers (mostari) who in the medieval times guarded the Stari Most (old bridge).

It has a long history heavily influenced by the Ottoman Empire. The Austro-Hungarian Empire controlled from around 1878 until 1918 when it became part of Yugoslavia. During its time as part of Yugoslavia, Mostar was successful industrially as well as a tourist centre.

This changed in 1992 with Bosnia and Herzegovina declaring independence from Yugoslavia and the town being covered by the Yugoslav People's Army (JNA).

Mostar was caught in the crossfire between the Croatian Army and the Army of Republika Srpska. Tension between Croats and Bosniaks increased into war with the city divided into two - the western part dominated by Croatian forces and the eastern part by the army of the Republic of Bosnia and Herzegovina.

The Stari Most bridge was destroyed in November 1993. The Croat–Bosniak conflict ended in 1994, and the Bosnian War ended in 1995. 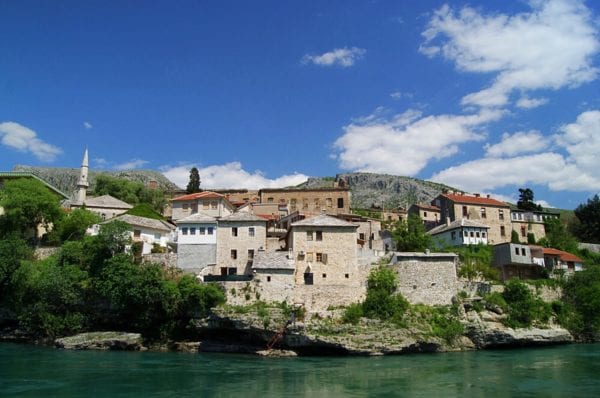 We arrived by train from Sarajevo, a beautiful, scenic journey through the mountains. Trains run between Mostar and Sarajevo, or from Ploče on the Croatian coast in the other direction. Information on timetable can be found here.

Charter flights are available to Mostar International Airport, which is located in the village of Ortješ. For scheduled flights from Britain the closest airports are Split or Dubrovnik. Sarajevo also has an airport.

Here are our top 5 reasons why you should visit Mostar. 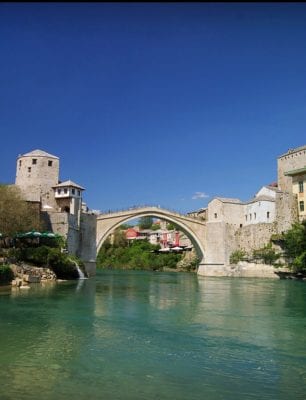 Isn't it stunning? Believe me when I say that it's even prettier in real life. Connecting both sides of Mostar across the Neretva River, the bridge stood from the 16th Century until 1993. A new bridge was built in 2004.

Not generally a must do on a holiday however the Eastern (Bosniak) side of town has many remnants of the Balkan War. They are an eerie reminder of the all too recent suffering of war. 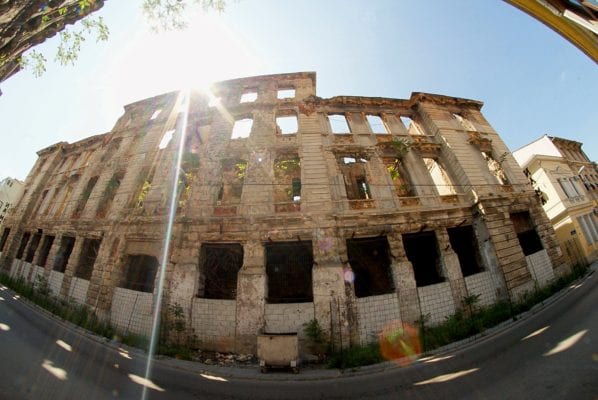 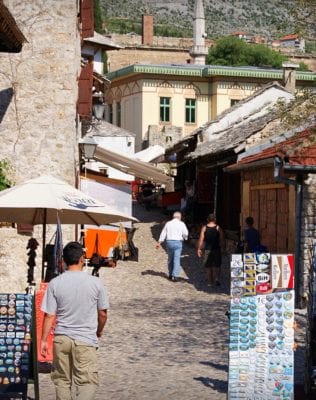 Small shops and stalls sell local gifts and souvenirs or just walk around and admire the architecture. You can visit the beautiful historic mosque beside the river and climb the minaret for a photo opportunity. 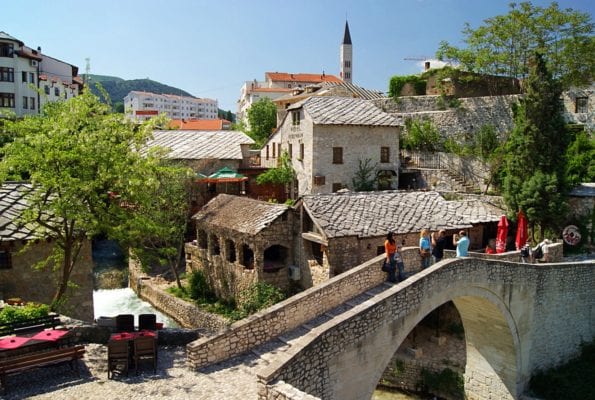 Little paths twist and turn around the riverside with hidden restaurants and cafes to sit and admire the view, watch the divers or just have lunch. 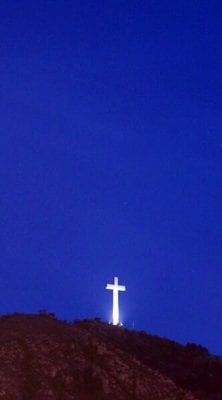 Wander up, well more of a hike, to Hum Mountain for some stunning views over the town.

Have you been there? Do you have any tips about where to stay or eat? Leave a comment and tell us what you loved about Mostar.