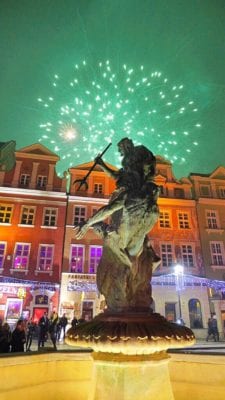 Have you planned what you are doing for New Year?  Since sitting at home watching the TV with the relatives isn’t our idea of fun, we try to always get away for New Year.  This is our Christmas present to each other. Somewhere new for a New Year and no need for presents we don’t want or need!

Here are 5 places we have had the pleasure of spending New Year in and hope they inspire you to do the same! 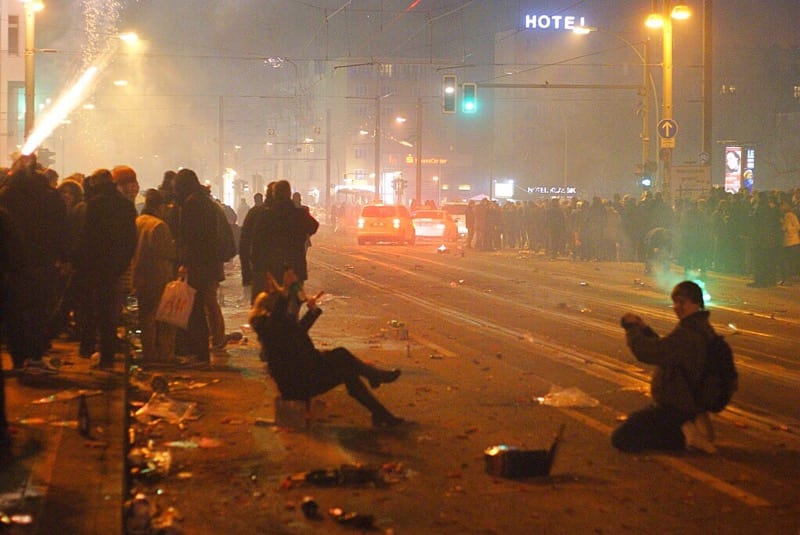 Absolutely crazy!  If you can dodge the fireworks being set off and thrown into subway stations then grab yourself a space on one of the numerous bridges – Berlin is a flat city so there are not too many vantage points.  So get your bottle of Sekt (German sparkling wine) from the späti (corner shop) and watch Berlin go mental.

The official gathering is at Brandenburg Gate, however, we were in the thick of it on Warschauer Strasse bridge over the railway lines in East Berlin. 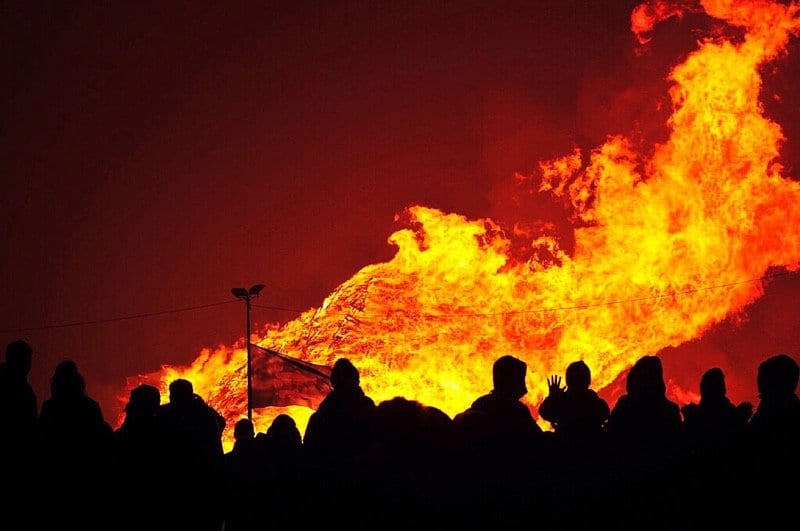 The Hague isn’t the first place you would think of it New Year fun.  Isn’t it all boring, they have international courts don’t they? Don’t worry! The Hague is actually a great place to visit if you love art, coffee, history and bonfires.  Yup, bonfires.  Each year, a few miles out from the centre, there is a bonfire each at the beaches of Scheveningen (northern beach) and Duindorp (southern beach) where they compete against each other for the title of the biggest bonfire in the world! The bonfires are lit around midnight and you really can feel the heat! It’s also free and non-ticketed to attend. 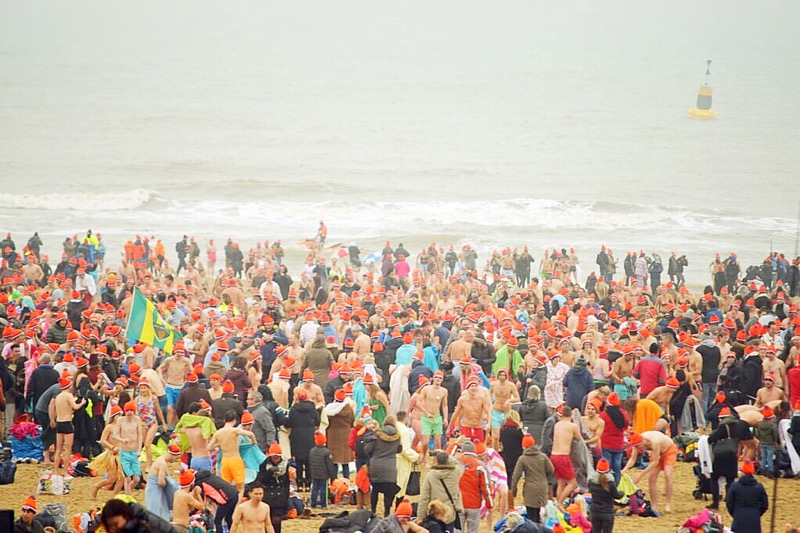 If you haven’t partied out visit the pier on 1st January for the ‘Nieuwjaarsduik’ New Year’s plunge.  Starting at 12 noon 7,000+ revellers will plunge into the sea to welcome in the new year. It costs €3 to take part and you get hot pea soup included as part of the deal! 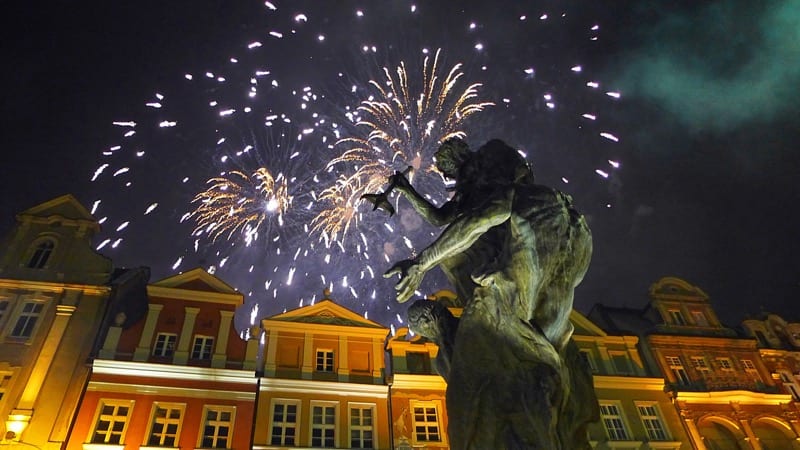 It may not be a place you’ve ever considered but the former capital of Poland has plenty to keep you entertained, it’s also the cheapest New Year we’ve ever had! While Poznan has more of a traditional New Year with concerts held in the city centre and fireworks in the city square at midnight, the old square with the Town Hall is where to go if you like to party. There are lots of bars, a few of which brew their own beer, and you can still see the fireworks from here. Poznan is also famous for croissants! And they have a croissant museum to prove it! Where Mr Foodie actually won one of the sweet delicacies after taking part in a cooking competition, and I’m not even making that up! 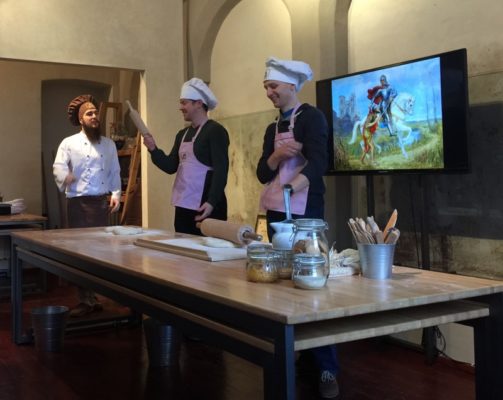 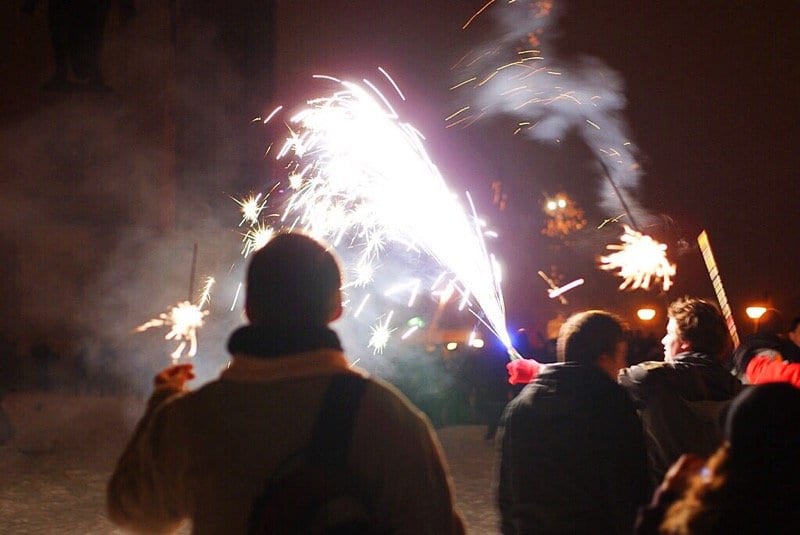 Traditionally somewhere for stag parties, Prague is party capital. There are loads of bars in which to celebrate the coming year. Many have private parties for their regulars who have booked a ticket, so check if you need to book. We lucked out by just squeezing into a bar that had a couple of no shows and were able to enjoy a few beers and snacks before heading up a hill for a great view of Prague. 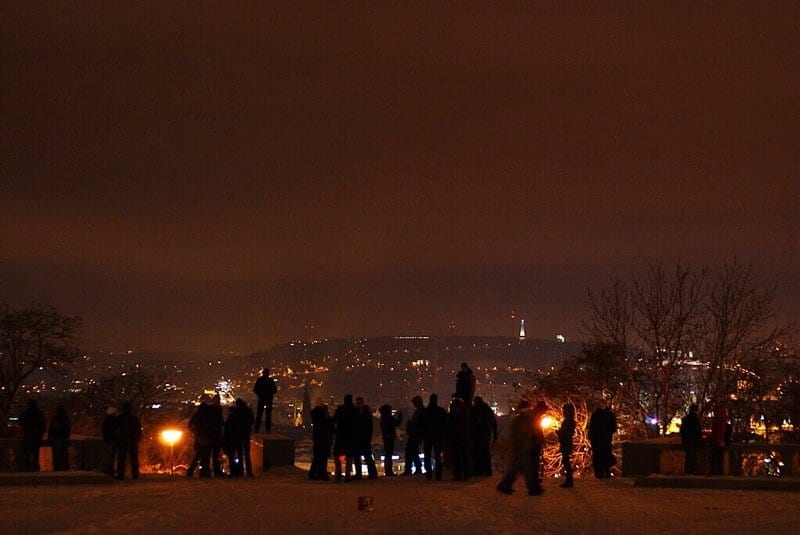 We viewed the festivities from the National Monument in Vitkov Park, above Zizkov, where we could see the full city. Fireworks popping about all over the sky. Again, remember to bring your fizz, and if it’s snowing you can slide down the hill afterwards. 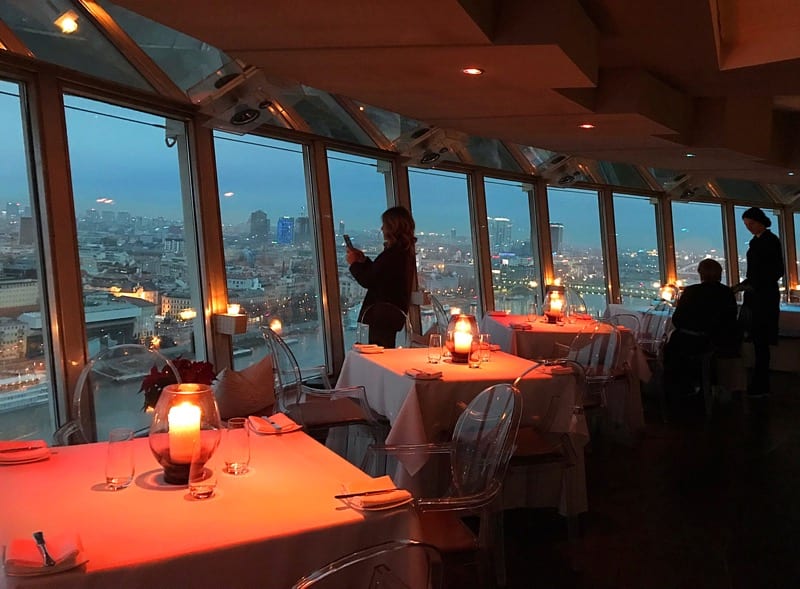 Celebrate the end of the year in Bratislava Old Town. On Hviezdoslav’s Square, you can party and watch the fireworks. Or walk along to Štúra Square to watch the fireworks launching from on the Danube river – the official display is near the castle, which makes for a stunning backdrop.

Many restaurants in Bratislava have special menus and parties organised. One example is the UFO restaurant. Here they had a 10-course degustation menu and possibly the best view of Bratislava. 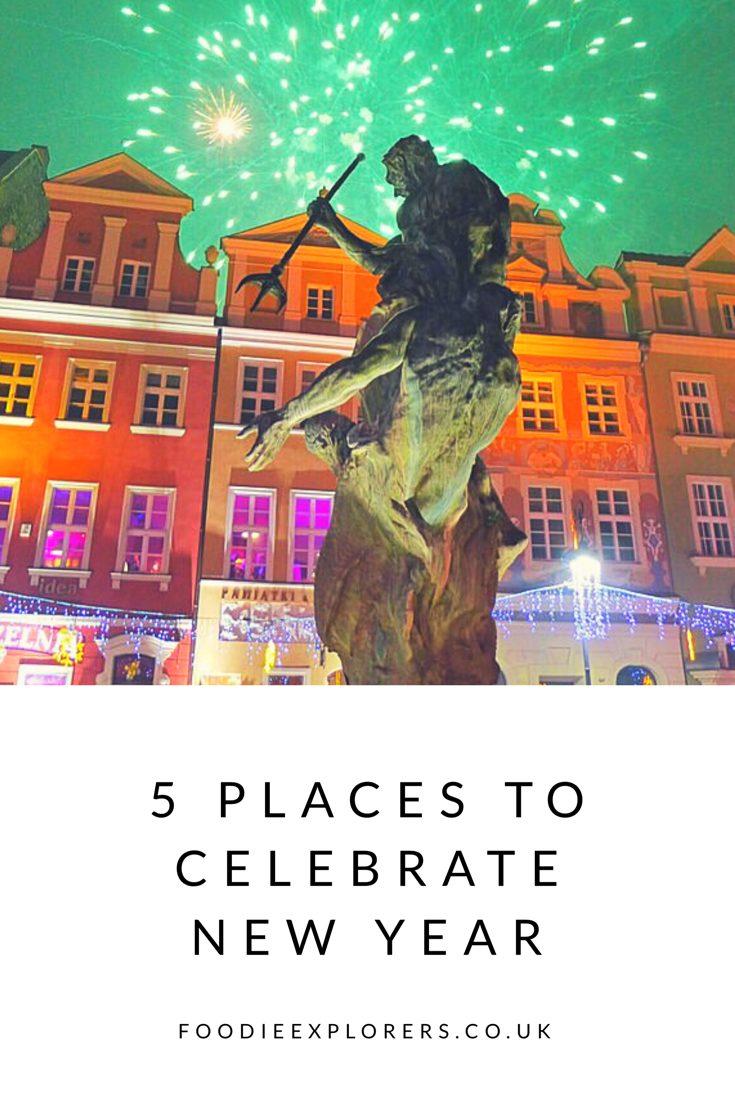