Secret room of erotica in Naples

Naples isn't just about pizza, with sites like Pompeii and Herculaneum a short distance away there's a whole load of history in this region of Italy to keep tourists occupied for weeks. One of the lesser known but extremely worthwhile attractions is the secret cabinet of erotica. The Romans had no problem with sexuality however the 19th-century scholars did and something had to be done to preserve the moral character of the 19th Century museum visitor!

Nudity and sexuality were seen as a natural and acceptable part of life. Penises were seen to represent luck and protection.  Protection against the evil eye bringing fortune and protection to the home.  So representations of a penis might be found where you would expect a garden gnome today! The god Priapus was a common good-luck symbol, seemingly his huge member was meant to scare off thieves! 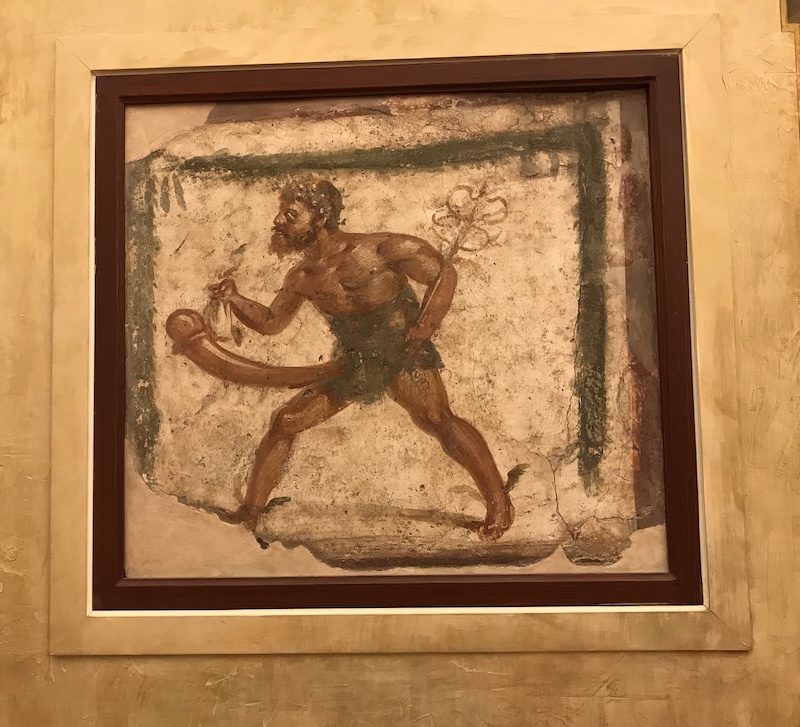 Pompeii began to be looted for its goodies in the late 1700s under the direction of Charles of Bourbon, also known as Charles III of Spain.  Items were removed from Pompeii and taken for display elsewhere, study or storage, such as here at the National Archaeological Museum (Museo Archeologico Nazionale di Napoli).

The items were deemed so explicit that all items of a sexual nature were removed from view and locked in a secret cabinet.  If you wanted access to this cabinet you either had to be a scholar (or bribe a member of staff)! Nowadays, anyone with a valid ticket to the museum can visit. 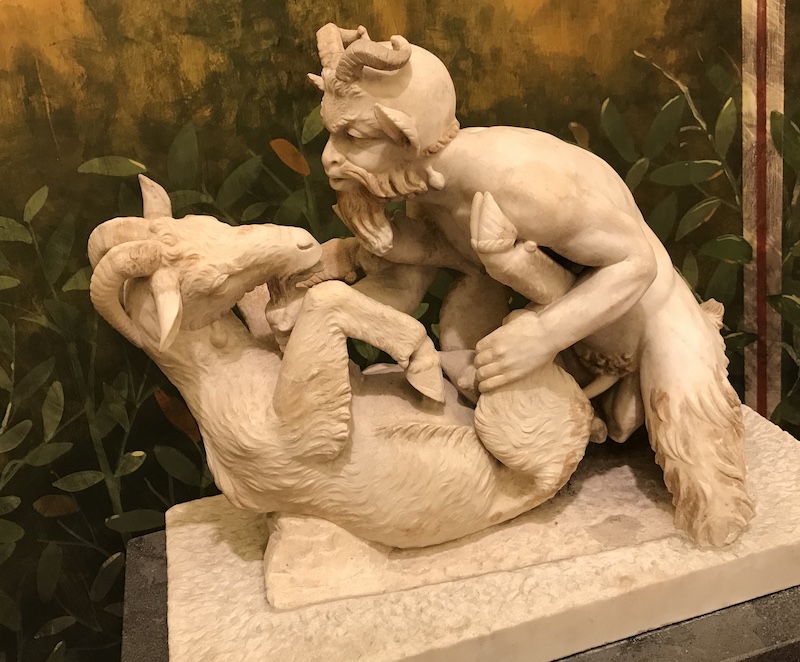 One of the most famous items in the secret cabinet is The Goat. This piece is carving of mythical half-goat, half-man Pan having sex with a goat.

The collection was closed off in 1849 and had limited openings through the ages until 2000 when the Gabinetto Segreto was finally opened to the public and moved into a separate gallery in 2005. 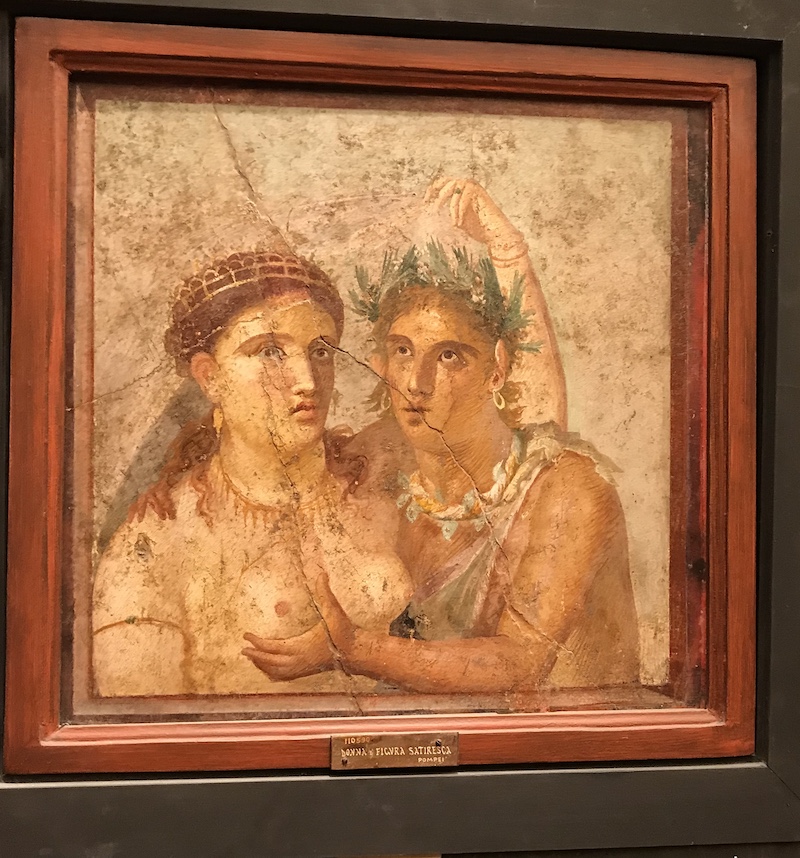 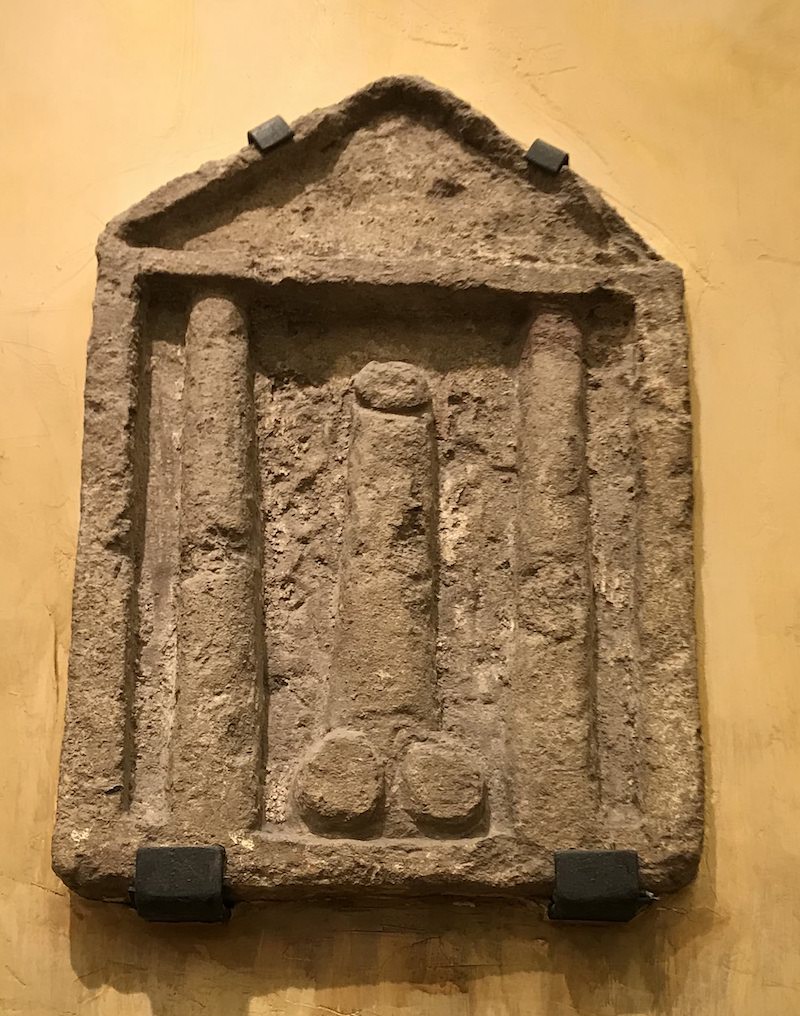 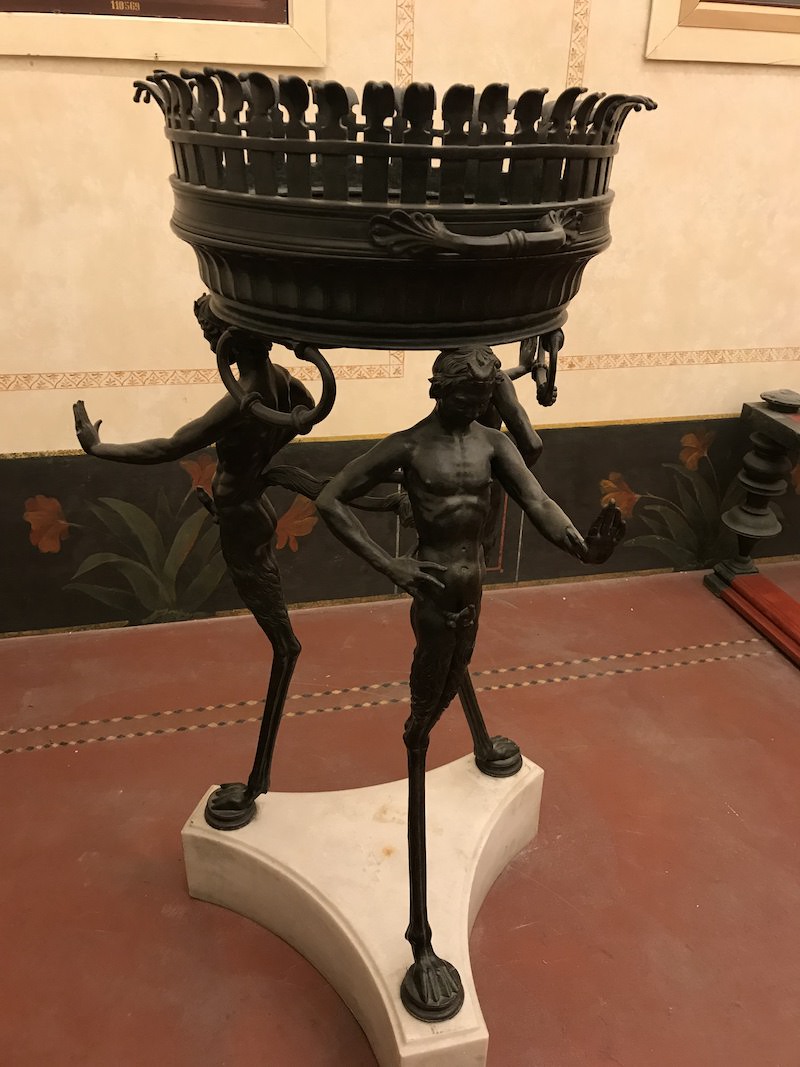 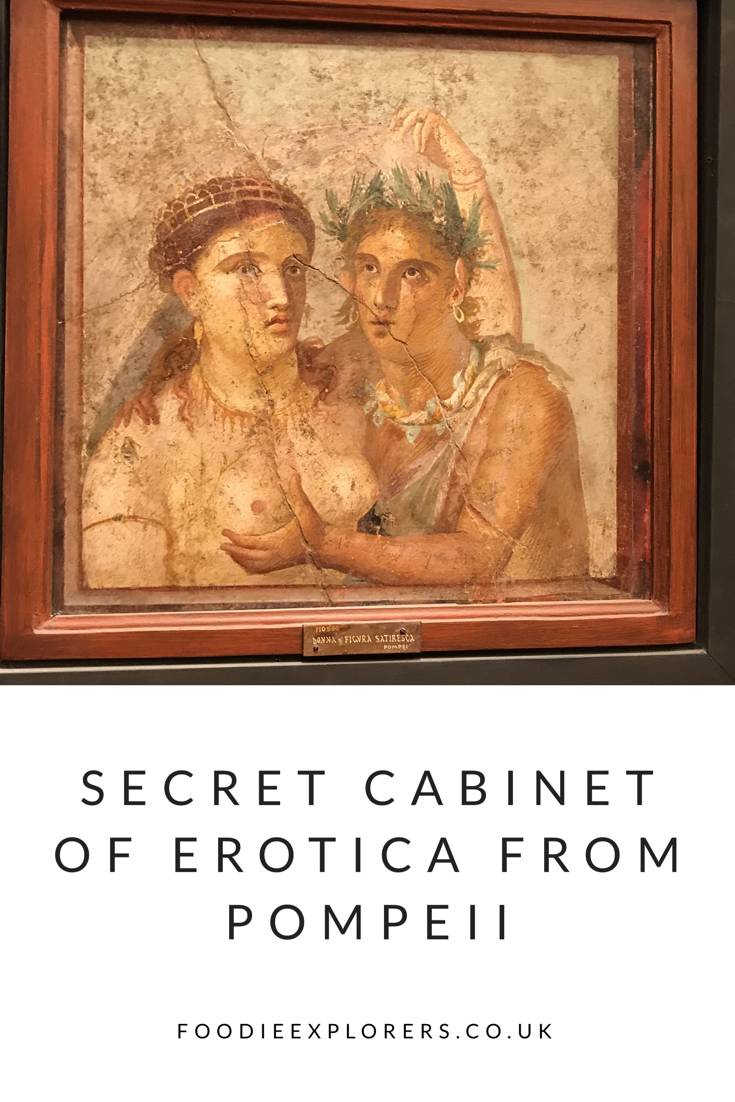