Until 21st July over 100 pubs nationwide will be celebrating a diverse selection of keg, cask and bottled craft beers from three exclusive Californian breweries; Sierra Nevada, Anchor Brewing and Stone. UK breweries involved in this year’s Craft Beer Residency will be paying homage to the California theme with brews including Thornbridge Brewery California Sun, available in cask. Each of the pubs involved will showcase a special selection of 24 different craft beers and there will also be a series of nationwide Meet the Brewer events and special offers.

Available in keg and cask, Sierra Nevada West Coast Hazy IPA is a world exclusive and was created by the Brew Crew – a select group of craft beer experts from some of the best performing pubs from the 2017 Craft Beer Residency. The Brew Crew flew to Asheville in North Carolina to create this sessionable IPA, made with five different hops, brewed with a hint of blueberry juice and kept hazy to maintain flavour. Exclusive to the pubs involved and available for a limited time only, Sierra Nevada are also showcasing many brand new beers for the first time in the UK, each one of them demonstrating how the renowned brewery use traditional brewing skills with modern techniques. From the unfiltered Hazy Little Thing and classic beers including California IPA to tropical Hoptimum – an all-new triple IPA. 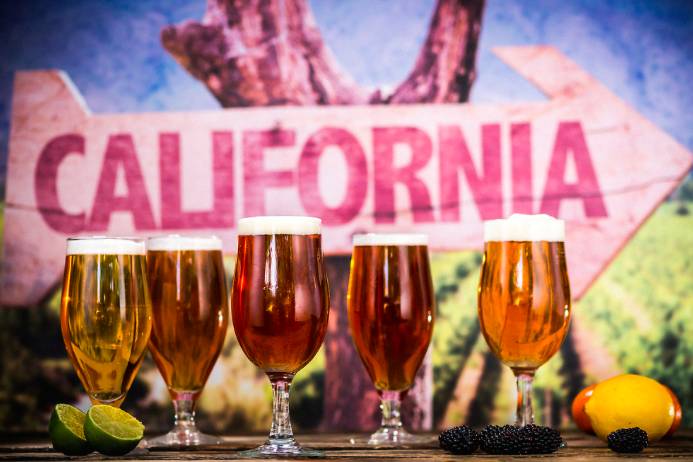 Anchor Steam Beer derives its name from the 19th century when “steam” was a nickname for beer brewed on the West Coast of America under primitive conditions without ice. Instead of chilling in tank, beer would ferment on the rooftops in San Francisco’s cool climate, and in lieu of ice, the foggy night air cooled the fermenting beer, creating steam off warm pans.  Some of Anchor’s contemporary beers available throughout the residency, all of which are available for the first time on draught in the UK, include Blackberry Daze IPA, a fusion of rich earth and ripe blackberries, Blood Orange Blonde and Mango Wheat, each made with added fruit, and the Liberty IPA – a modern twist on Anchor’s classic Liberty Ale.

The pubs involved in this summer’s Craft Beer Residency include iconic pubs across the UK, including The White Horse Parson Green, The Garden Gate, The Southwark Tavern and The Gipsy Moth in London to pubs across Manchester, Glasgow, Leeds, Birmingham and Bristol.  Click here to find your nearest participating pub. 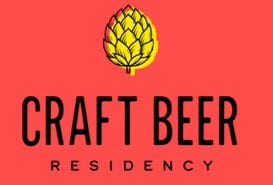 « Behind the scenes at this weekend’s Fiesta X FOLD
Feast of Fife - where to stay, what to see and where to eat - Day Two »