Gaining a lot of news space recently has been the campaign by Marcus Rashford MBE for the continuation during the holidays of free school meals. Is this something that each of the four nations should be doing anyway? Children going hungry doesn’t stop during because school isn’t on.

Why give free school meals?

Free school meals have been partially funded by the government for more than a century, because of concerns about malnourishment and children being too hungry to concentrate during lessons. There are masses of studies linking hunger to educational attainment.

The creation of the welfare state, which includes the NHS, paved the way for joined-up thinking in the health and well-being of UK citizens. A cradle to grave approach for supporting those in need when they need it. This of course meant balancing the need to end hungry mouths but not creating dependence. A discussion which arises continually. 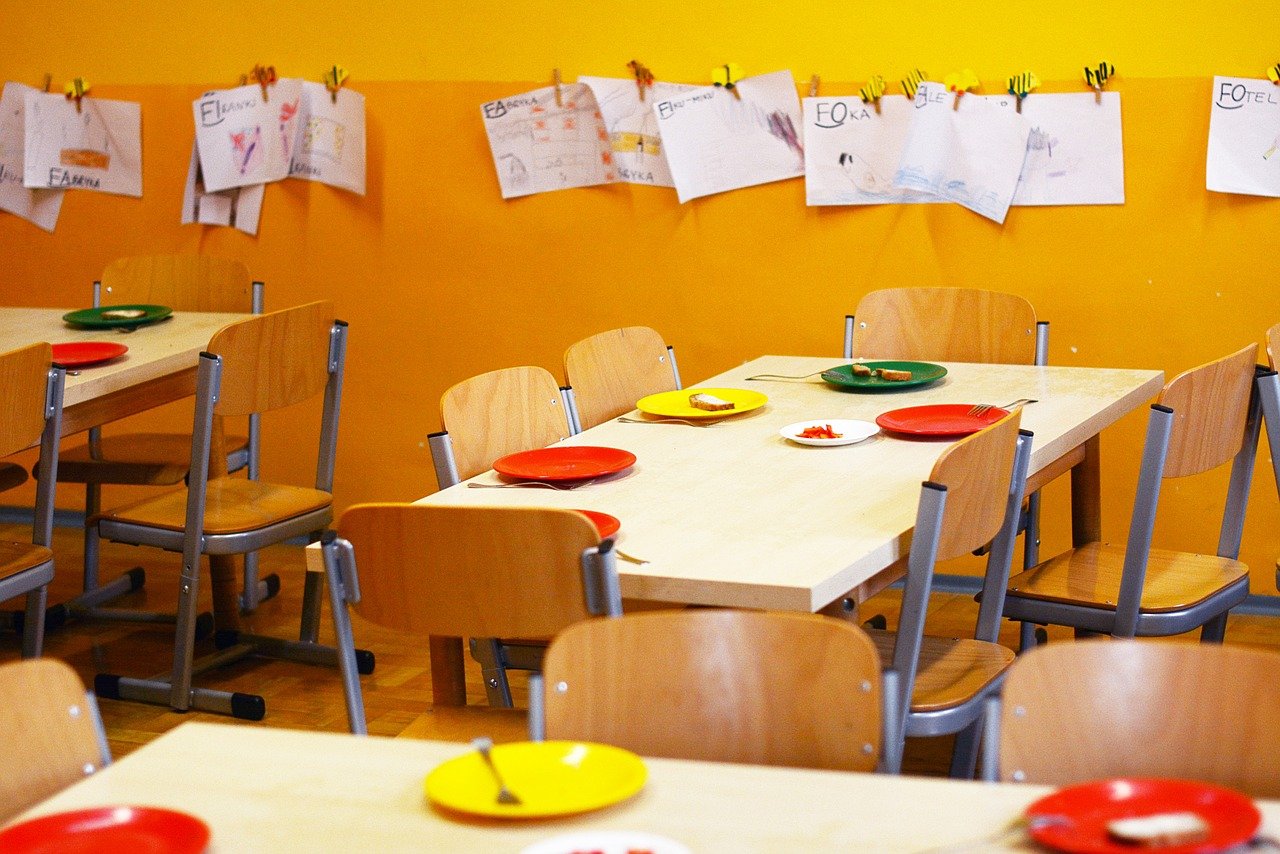 Who can claim free school meals?

Let’s look at who can claim free meals in schools.

Universal credit includes those who would have claimed what was known as working tax credits and is now included in the one benefit. This means you can be working 30 hours a week and still be deemed to deserve extra support from the Government in order to live.

What assistance is given during Covid?

Each council has their own policies - with vouchers to food parcels being issued. This has been, however, due to public pressure such as the campaign by Marcus Rushford and not because of an empathetic government providing extra support during these uncertain times.

Surely if some citizens are entitled to a free meal during term time this should be extended to holidays? The pressures of Covid life has meant that many families who need this help aren’t getting it and a light has been shone on the fragile balance of life for many in the UK. Politics aside, aren’t children worth feeding?

This isn’t about feeding the kids of people who can’t afford them, it’s about being a supportive, kind nation helping those who need it.

It could be any one of us needing this help. Let’s give our kids the best start they can get.