It will be located at 85 West George Street (where Pizza Hut was) and we have some artists impressions of the new store.

YO! Glasgow Central is in a historic listed building and had retained as well as made a feature of architectural points such as the original cast iron frames.  A new glass facade will overlook the Nelson Mandela Place side of the building as well as West George Street side. Ideal for sunlight and people watching.

A Kaiten belt will frame the central open kitchen and snake around the entire restaurant for easy picking of dishes.

YO! Classic as well as new additions to the menu will be on offer including katsu Curry, Ramen & Miso, Yakisoba, Chahan, Teriyaki, Gyoza and Tempura, and hand-made Nigiri, Temaki, Sashimi, Rolls and Fresh Salads. There will also be 16 vegan and 33 vegetarian dishes. 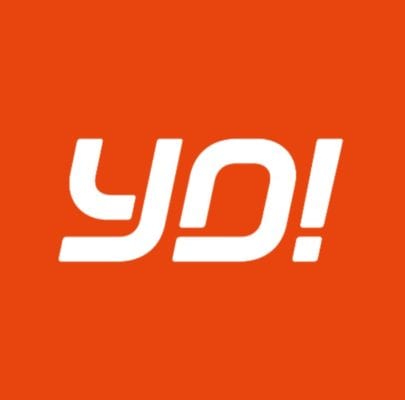