Looking for a delicious brunch? Head along to Wild Fig Pop-Up

As it says up there. Are you looking for a delicious way to start the day? It all stared here coffee house in Shawlands, Glasgow has a pop-up with a difference just now - a selection of porridge!

This much neglected winter warmer is the star of the show.  Chef Justin Maule, of Wild Fig, has an array of delish flavours to choose from: Banana brûlée, marathon, lemon pavlova, cranachan and pear crumble.  What a selection! 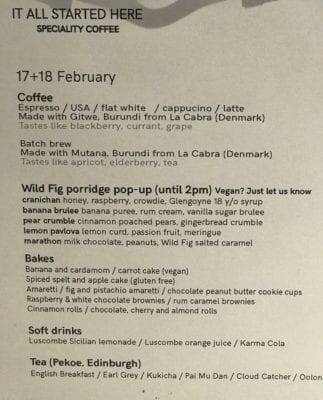 After much gabbing, we decided on who was going to try each porridge.  If only we had five brunch guests, we could have tried them all!

In no time, some coffee and excellently brewed tea were delivered to our table. Shortly followed by the porridge. Mr Foodie had a flat white - almost don’t want to drink it as it looked so pretty.  I’m a tea addict at the moment, so picked a breakfast tea. 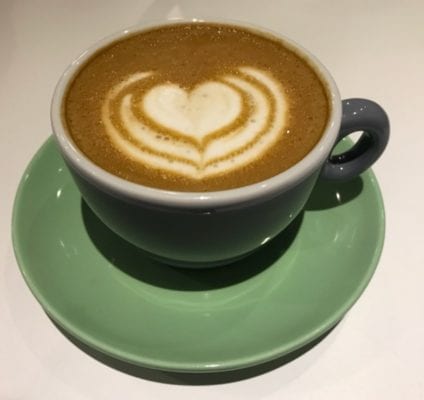 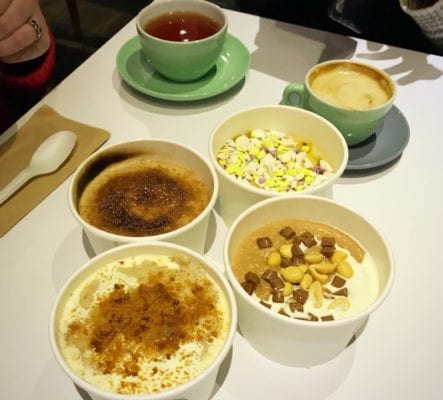 Oh my! Goldielocks would be totally happy here.  Creamy porridge filled with an array of goodies.   I was almost merry with the rum in the banana brulee 😍.  A good sized portion that kept us full until about 3ish, so from a 10am feed, not too bad! 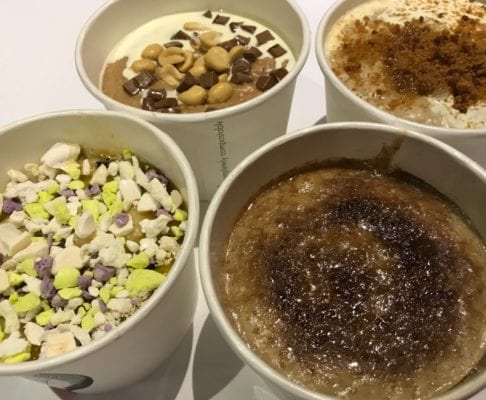 Of course, Mr Foodie can’t see a cake list without trying one.  A cinnamon roll was ordered and shared between us, tasty with a good balance of goo and cinnamon! 😍 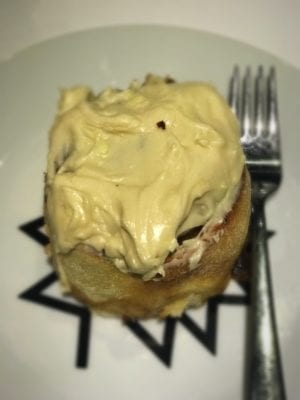 The pop-up runs until 2pm on Sunday 18th February.  So get along for some great coffee and porridge! 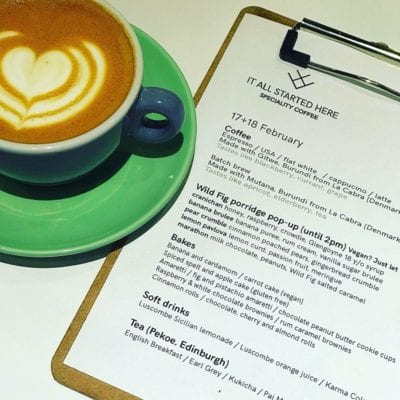