The last of ScotRail's 314 class trains will be withdrawn from service this month as the new timetable comes into operation.

The last Class 314 will make its farewell journey on Wednesday 18th December on routes around Strathclyde. (An excuse for Mrs Foodie to dig out her photography class train geek pics) 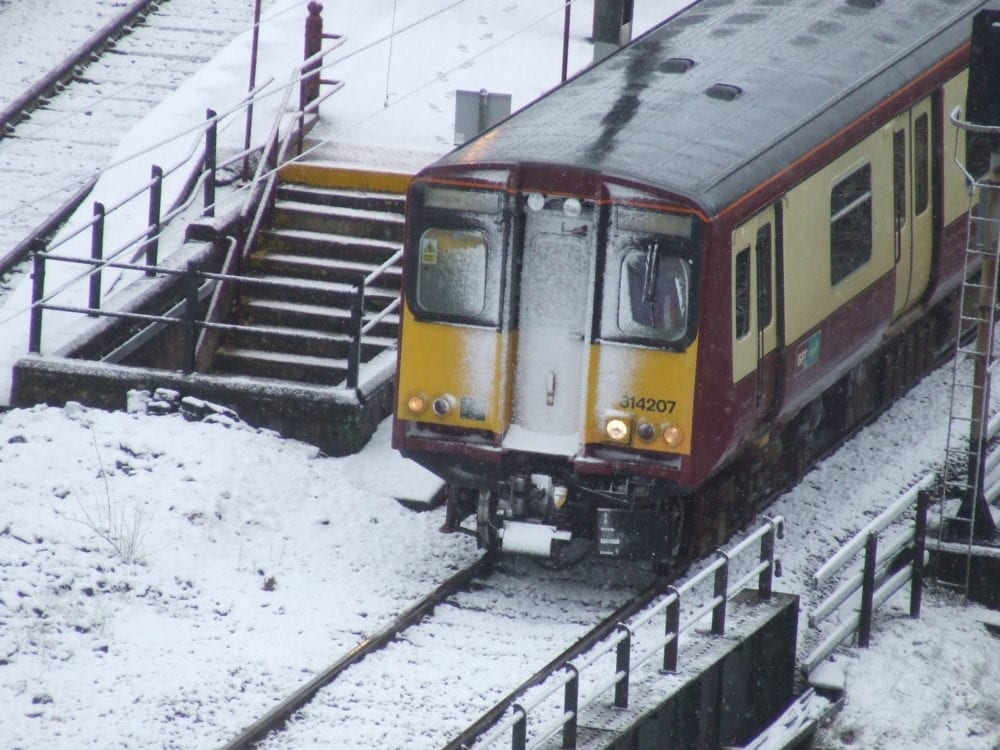 Three journeys will depart from Glasgow Central at the following times:-

ScotRail is opening the tours to the public, and in exchange for travel on the final voyage, the train operator is asking for donations to its charity partner, MND Scotland.

These trains have served Scotland for 40 years and are being replaced by new electric trains. 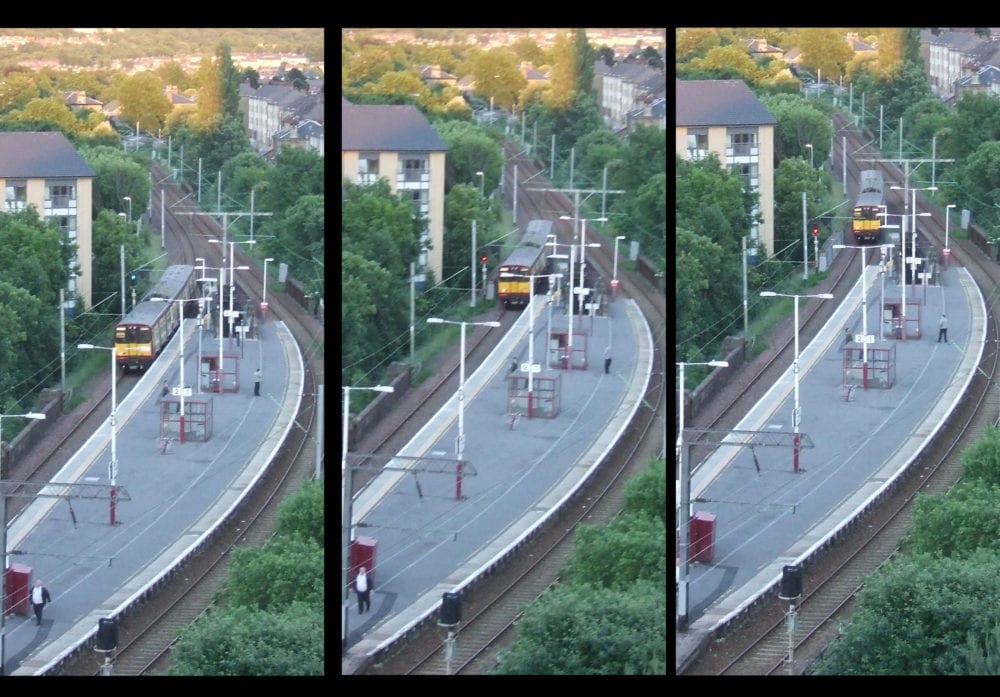