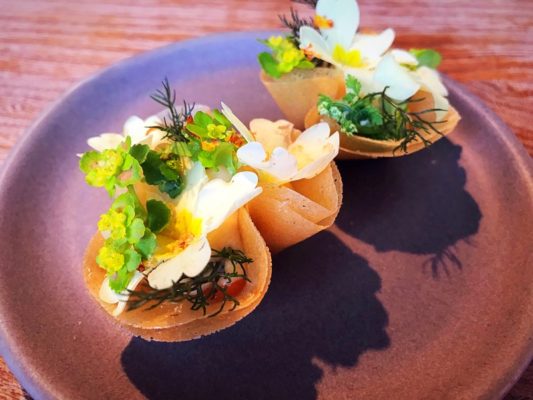 The Michelin Guide Great Britain and Ireland 2021 has been unveiled with the awards announced online.

Speaking at the launch, Gwendal Poullennec, International Director of the Michelin Guides, said:

“This has been a hugely challenging period for the hospitality industry and our thoughts remain with all those who have suffered from the pandemic and by the restrictions that have been put in place.”

He continued: “We were heartened by the number of chefs who called us during the year to ensure we were still going ahead with the Guide and our yearly awards. The Michelin Guide is about so much more than recognising those at the top of their profession; it is about promoting the hospitality industry as a whole and we want to shine a light on the hard work, tenacity and commitment of chefs and restaurant teams.”

The guide was postponed from October to January this and is digital-only as well this year. By postponing publication for a few months and by making the Guide digital-only.   Despite the unprecedented challenges faced by the hospitality industry, the guide features no fewer than 185 Michelin-starred restaurants including 2 new Three-Star restaurants, 3 new Two Star and 17 new One Star.

Da Terra in Bethnal Green
Story in Southwark
A. Wong in Victoria which becomes the first Chinese restaurant in the UK to achieve Two Stars.

Muse in Belgravia
Behind in London Fields
Cornerstone in Hackney
Davies and Brook in Mayfair
Benares in Mayfair
Casa Fofo in Dalston
and Sola in Soho (Victor Garvey).

This year’s Guide also sees the introduction of the new Michelin ‘Green Star’ distinction which highlights restaurants that are leaders in sustainability practices. 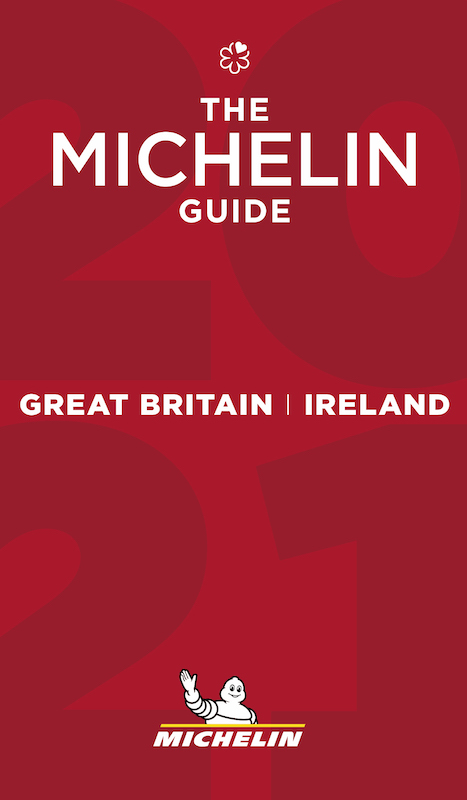