Scottish talent encouraged with expansion of The John Byrne Award

The creative arts platform and competition, The John Byrne Award, has announced details of this year’s event which will see a major expansion to include people of all ages and all art forms, as well as a significantly increased headline prize of £7,500 for one overall winner. 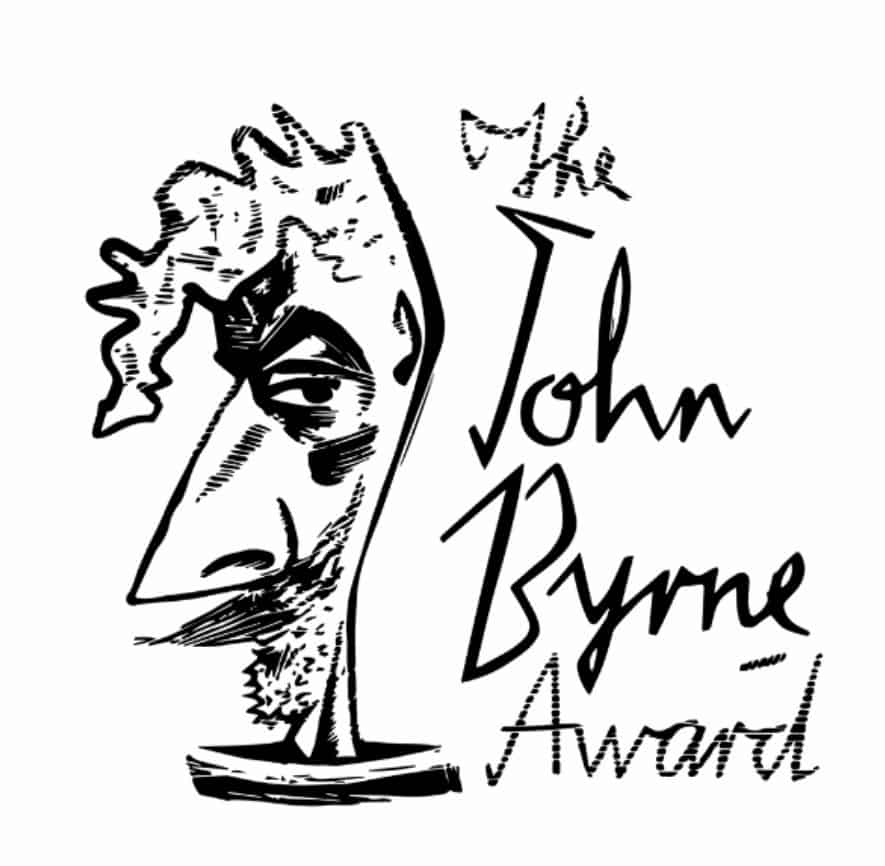 Work across any creative medium, including film, documentary, song, spoken word, essay, poetry, painting, sculpture and craft, and which presents a reasoned, constructive and compelling message, is considered for the shortlist. 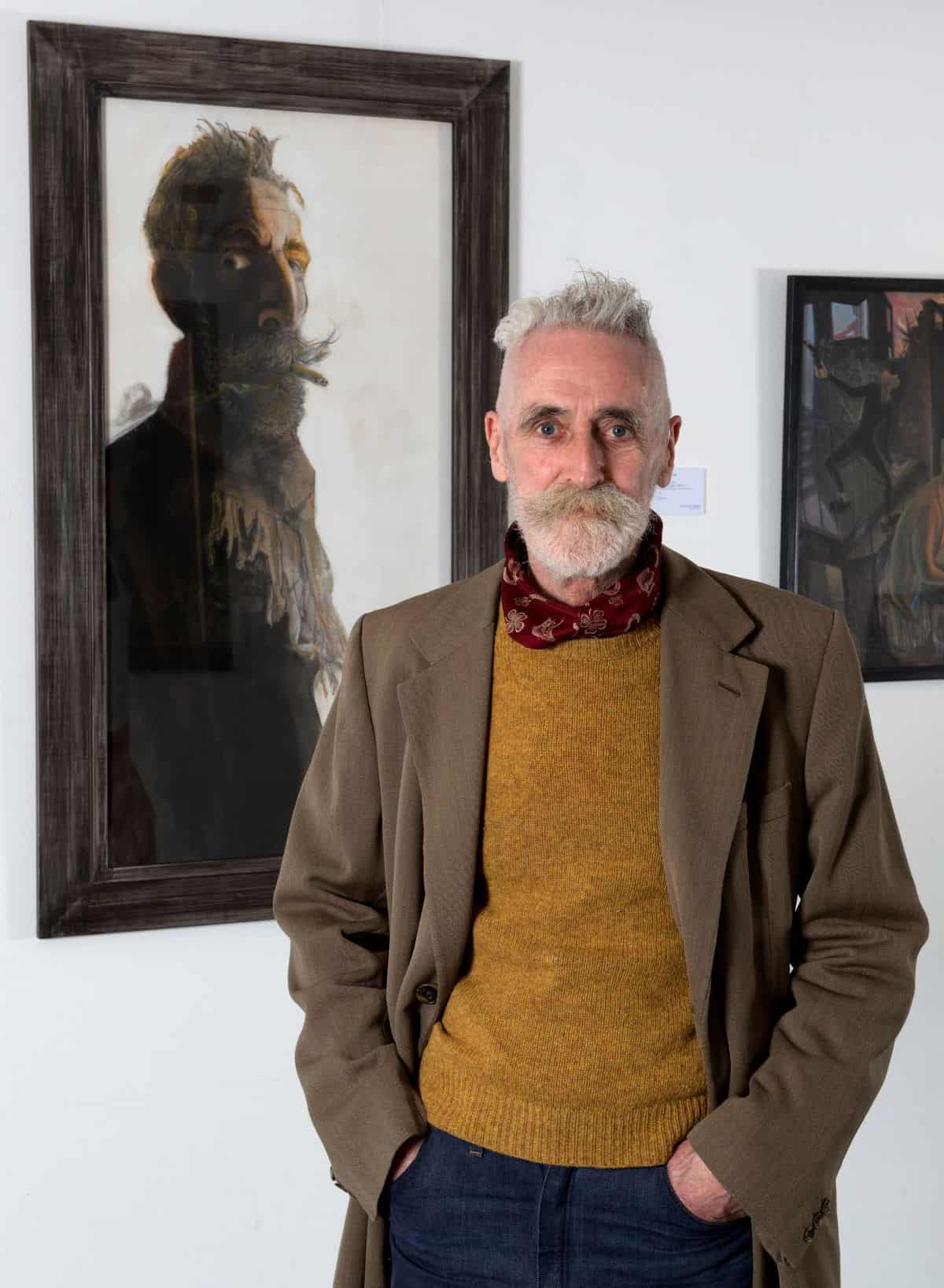 Individual award presentations recognising Innovation, Positivity, Community and Society, Critical Thinking, Skill and Artistry and A Connection to Something Greater will be made at the ceremony, with an individual and also an organisation who have made an Outstanding Contribution to social discourse also honoured.

One overall winner will be named The John Byrne Award 2020 recipient and receive £7,500.

“I think it is very good that such a wide range of creative people are eligible for the awards. Hopefully it will encourage those who are unknown to keep going at whatever they are doing.”

Click here for more information about The John Byrne Award.