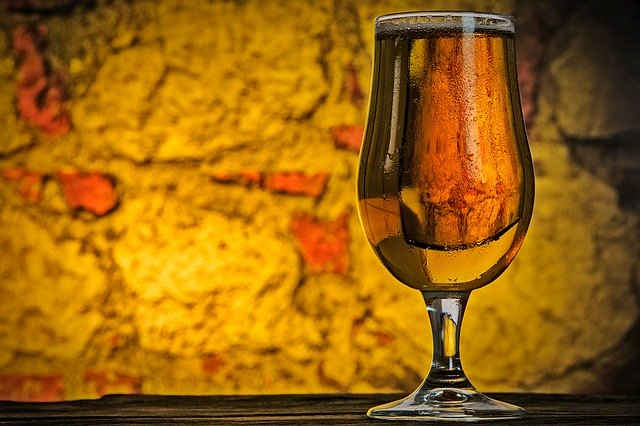 The national awards programme for Scottish brewing has revealed the names of the best beers brewed in Scotland this year as part of its annual competition.

The 5th annual Scottish Beer Awards, sponsored by Aldi, has released its list of winning beers following a wide ranging competition which involved 35 breweries and 314 beers, all made in Scotland, which were blind tasted by an expert judging panel of over 30 expert tasters.

The ultimate award of the competition, Scottish Brewery of the Year, went to Loch Lomond Brewery, after a year in which they trebled production with a new brewery, managed a detailed rebranding and built relationship with UK and online suppliers. In addition, they won the Excellence in Branding competition and scooped a Gold Medal in the Amplified Beer category for Lost Monster and a Silver Medal for their Pilsner, Electric Café.

The Gold medal for Best Lager was won for the first time by Innis & Gunn Lager Beer, its first ever product and now one of the biggest selling Lagers in Scotland. In Best IPA, Fierce Beer collected one of its 4 Gold Medals for Split Shift. But it was a small family owned brewery in South Queensferry which won Beer of the Year. Ferry Brewery won the award for the highest scoring beer in the competition for Ferry Black, its Liquorice Porter with a punchy ABV of 8%.

“Like most businesses, especially those involved with the hospitality sector, it has been a deeply difficult year for breweries. The great news is that despite multiple obstacles thrown their way in 2020, many Scottish breweries, more than just survived – they adapted and innovated. They have shown resilience, looked after their staff, and continued to produce high quality product despite a rapidly changing business market.

“The Scottish Beer Awards has shown us once again the strength, skills and great people at the heart of our brewing sector and we are delighted to reward the best of them with deserved recognition and medals in advance of the all-important Christmas sales period.”

Sponsors of the competition, Aldi who in their fifth year as headline sponsor, vowed to continue their support to enable brewers to make the most of medals after a difficult year. Graham Nicolson, Group Buying Director, ALDI Scotland, commented:

“ALDI have been title sponsors of the Scottish Beer Awards since its beginnings 5 years ago and we are pleased to be working with so many of the brewers who have been recognised in this year’s competition. It has been a difficult year, but we are proud to have been able to support Scottish breweries by working in partnership with them to progress sales and satisfy growing demand from our valued customers.

“The quality and diversity of Scottish beer continues to be applauded and we are delighted to offer our customers a growing range of interesting and popular beers at all our Scottish stores. Congratulations to all the winners and we look forward to continuing our hard work together in 2021.

Over 200 people tuned in live to watch the digital broadcast of the awards winners in a special show broadcast from Glasgow, presented by Des Clarke. The event included live interviews with winners in breweries across the country and guests were able to network via specially designed chat functions.

The event concluded a challenging year for the competition when the business panel had to assess written entries and make decisions as a panel via Zoom. In the taste competition, judges were invited to taste in pairs in series of live socially distanced sessions which were compliant with the COVID guidance for hospitality.

BEST LOW OR NO ALCOHOL BEER