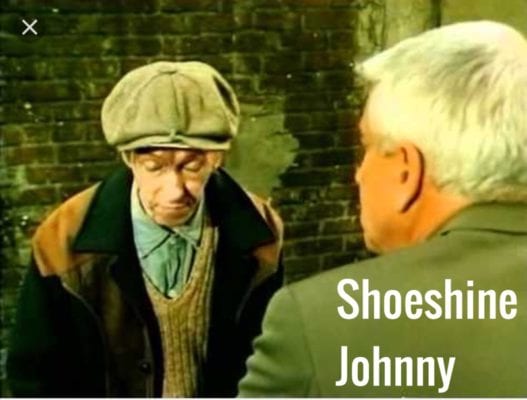 The Chennai on Oswald Street will soon be: Grill Guru!

Hickory Steakhouse will be opening soon in place of the short-lived Agenda 87 (the unit which was Jayz and before that it was Bier Stube for years).

Madha, specialising in both north and south Indian cuisine will be opening at 42 Albion St where Indian Cottage used to be. Let’s hope it’s as good as the Dhabba and Dakhin.

The Citizen will open in what once was The Trading House to continue the theme of restaurants acquiring the name of the businesses which were once based there, like the Anchor Line next door, as 24 St Vincent Place was the building where the Evening Citizen newspaper was once published. This will continue The DiMaggio Restaurant Group’s makeover of St.Vincent Place (they’re already turning the Atlantic/Anchor Line next door into a hotel and they own Cafe Andaluz across the street!).

Tribeca did have plans to open in the Merchant City before but now it’s finally going to happen on the site of the old Isleña Spanish restaurant, which was Central Market before that.

Onto Pollokshaws Rd and The Boyd Roderick AKA The Burrell, before that 1901, The Swan, and wasn’t it called the Ferret and something at one point will be re-opening very very soon. The pavement at busy junction sun trap has been given a decking makeover.

They’ve extended the windows to let more light in, a la Uisge Beatha to Dram conversion. Now there’s a mix of seating, hipster filament lightbulbs and obviously a bike with wicker basket indoors, a sure sign of hipster madness. Also note: “Born in Skye. Made in Glasgow”.Hmm..?

The nearby Old Stag in Pollokshaws is currently closed due to “unforeseen circumstances” with no planned reopening date.

Kelly’s further up Pollokshaws Rd is set to become the Koelschip Yard.

The Wee Beer Shop will also be opening just across the road from here on 18th August.

Last but not least and still on Pollokshaws Rd, Julie’s Kopitiam, at the original location of Cafe Strangebrew (1109 Pollokshaws Rd), has finally been given the go-ahead. Expect more news about that in the coming weeks.

If you know of any new openings, changes or closures yourself please let Johnny know below so that he can pretend he found them first. 😉

Johnny the shoeshine guy knows everything and will tell you about it—for a price.