Starry Skies have announced the launch of an exclusive beer to celebrate the release of Do It With Love. 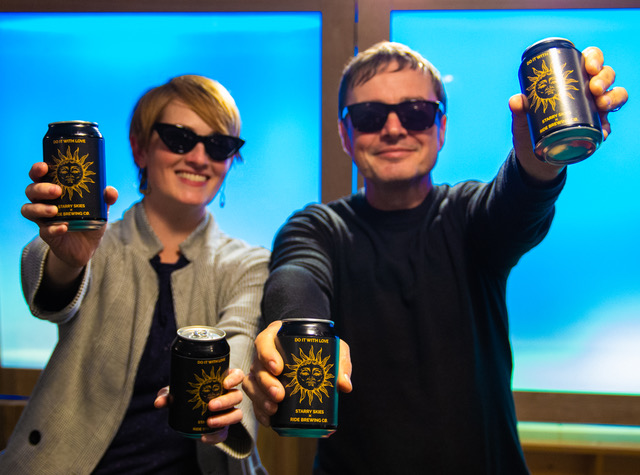 The idea to collaborate came after Dave Lannigan, owner of Ride Brewing Cø, asked the band to sing their track ‘Be Kind’ at their wedding a couple of years ago.

Starry Skies frontman Warren McIntyre, said: "We’re delighted to be working with Ride Brewing to launch 'Do It With Love' beer. Like us as a band, they’re independent and do what they do for the love of it. So it’s been amazing working with them - plus it tastes great." 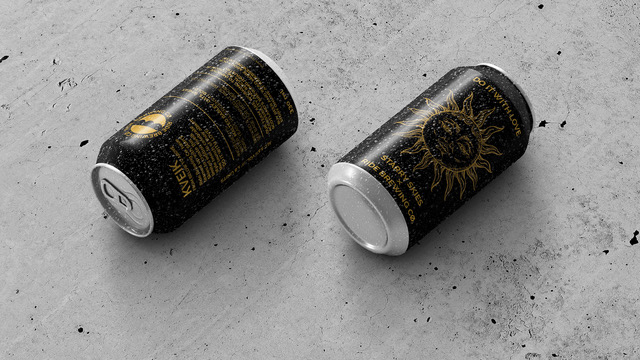 Dave Lannigan, Founder & Head Brewer of Ride Brewing Cø, said: "There are 2 big loves in our brewery team, beer is obviously one… The other is music. So, when Warren and the band approached us about collaborating to create a limited edition beer, we were instantly on board. Not content with that, we offered the brewery as the backdrop for their live stream concert to celebrate the release of their latest single.”

Cans of Do It With Love beer are available to buy online and from the brewery taproom. Ride are also offering a package deal where people can buy the beer alongside either a vinyl or CD copy of the band’s album Do It With Love.