The balance of food and photography

Heston must be needing a boost to the bookings with his latest foray into the tabloids. Heston Blumenthal has let it be known that he wants us to take fewer photographs in restaurants.

"At the Fat Duck, we've debated this for several years now. If we say to people, 'Your food's going cold', you put up a barrier between you and the diner” 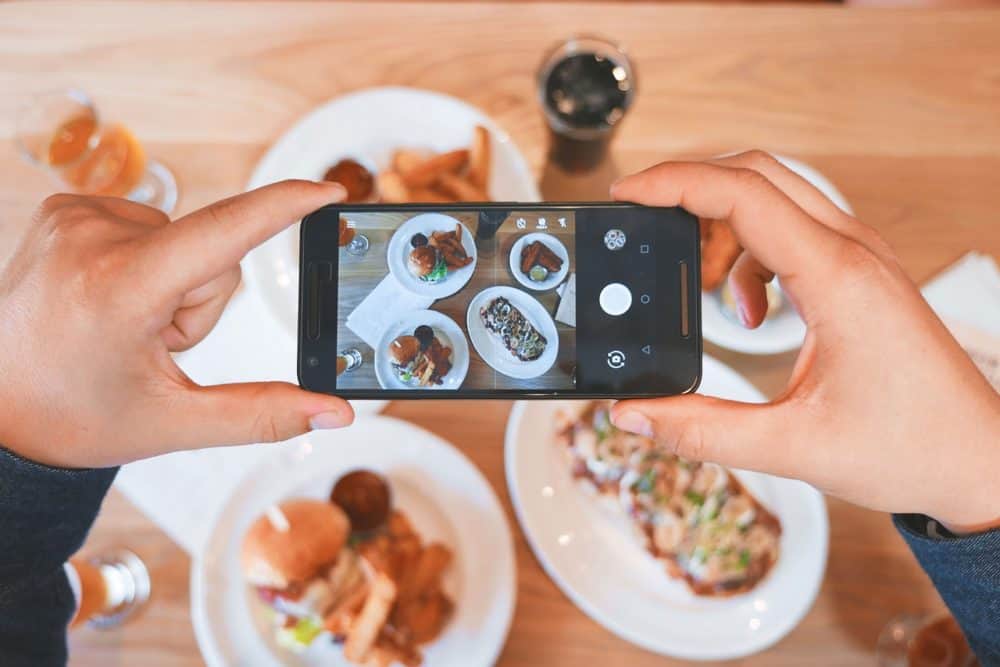 But really, at £325 per person and you have to pre-pay this, plus drinks and 12.5% Service charge I’m taking as many photographs as I like!

Going somewhere just because it’s “for the Gram” or taking so many photos that your dinner gets cold, or that you are annoying fellow dinners, that’s just wrong.

But, taking a photo of an amazing looking creation, well isn’t that the whole draw of The Fat Duck? It’s not just the taste it’s the whole experience of how it looks and how it’s presented and the lasting memories of the food. 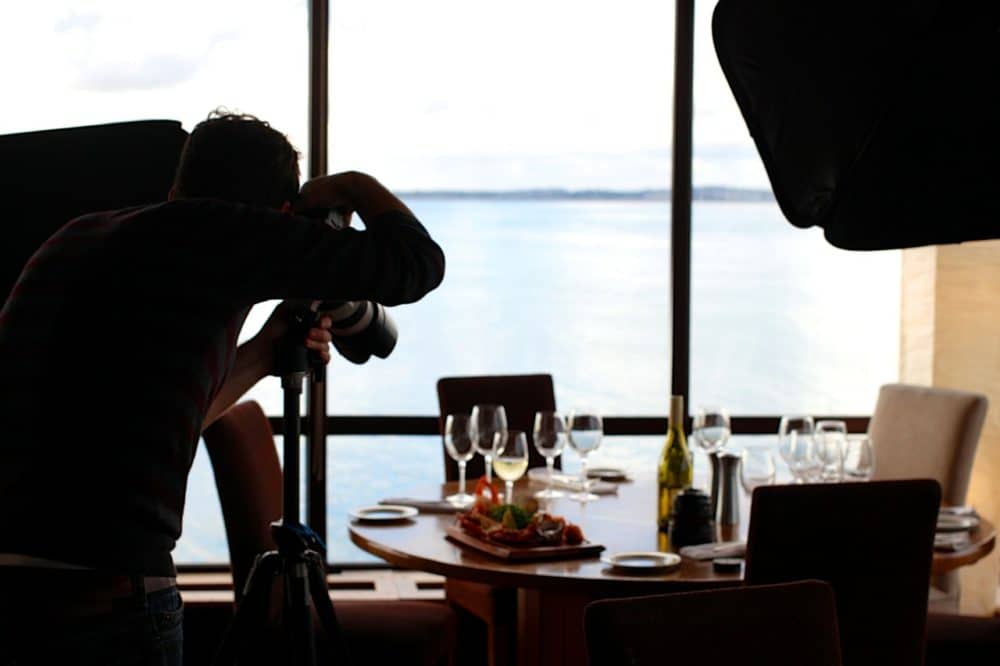 It‘s rude to use flash, stand up on chairs, elbow onto the tables of others, that goes without saying (well it should really!) There’s no need to be the acrobat with cameras or mobiles to get a good picture.   If it takes that long to get a good photo of your dinner that it goes cold, you really need a new hobby!

Share your passion, but keep a grip on reality and politeness.  There’s others paying £325 here for their dinner. Balance is what’s needed.

PS. It’s funny the timing of this as it’s Mr Foodies BIG birthday this year.  We tentatively thought about booking for his birthday a good few years ago when it was £180 per person but decided it was too dear then we looked again more recently and saw it had increased to £255 per person.  It’s now £325 each!!!  We went to his pub instead, see here: The Hinds Head,