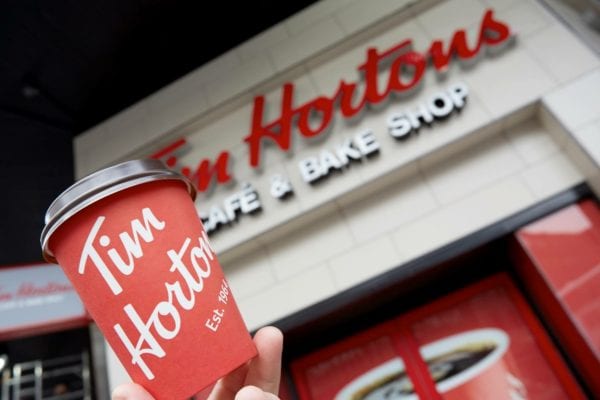 Someone let the cat out of the bag a wee bit too soon on Facebook.

No sooner was the post “Calling all coffee lovers. Tim Hortons are coming to Silverburn. Happy Fri-YAY!” published than it was suddenly whisked off the page.

Canadian coffee shop giant Tim Hortons only arrived in Glasgow a mere month ago but there are already plans afoot for a second Tim Hortons at Glasgow’s Silverburn Shopping Centre but that’s not all, there’s going to be a third cafe/takeaway too! 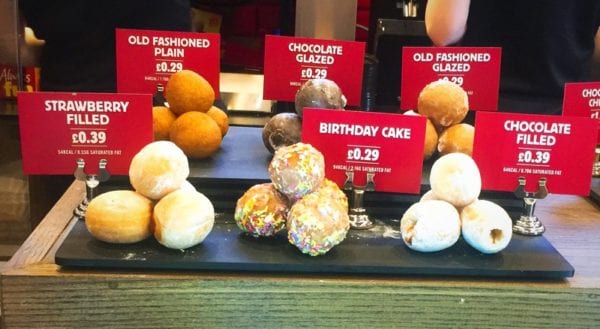 Who knew that Timbits would be so successful ? (Us Scots liking sugar aye?! 😂)

The third outlet is expected to be on Sauchiehall Street where the Ann Summers shop used to be. 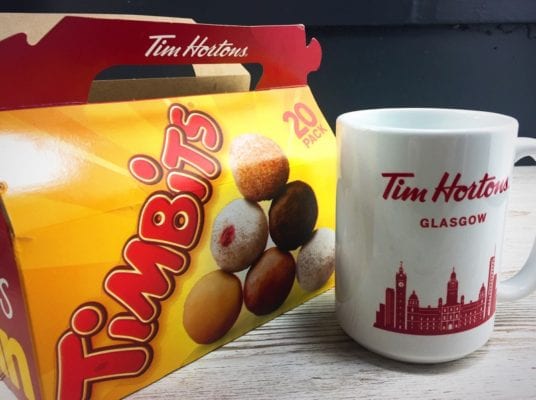 And there’s more! There is also plans for a drive thru Tim Hortons on Tryst Road in Stenhousemuir!

Keeping our 👀 And 👂 Open for more info.

Johnny the shoeshine guy knows everything and will tell you about it—for a price.