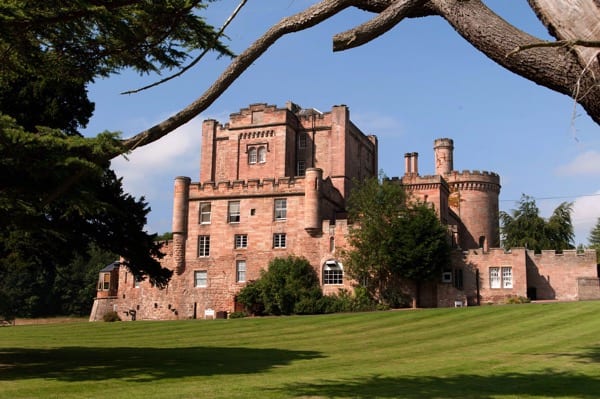 Congratulations to Dalhousie Castle and Spa who won Castle Hotel of the Year for Scotland at the Scottish Hotel Awards.  The hotel beat Inverlochy Castle and Fonab Castle in a tight contest. 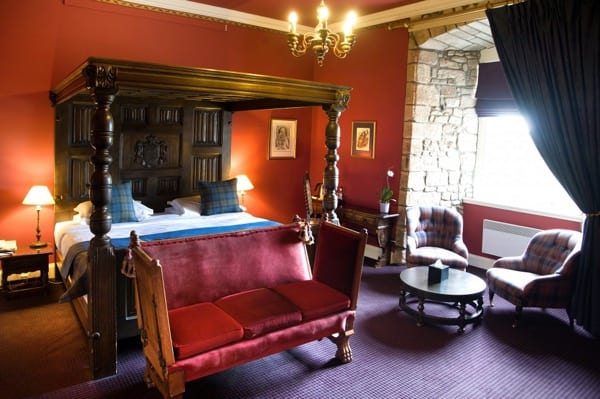 “This is most certainly down to the incredible team effort, and the fantastic members of staff we have working here at Dalhousie. From our weddings to our housekeeping, all aspects of the castle have been praised. We are thrilled to have claimed the National award for the best Castle Hotel, it is especially exciting having won so many categories in the Regional Awards held earlier in the month.”

For more information contact Dalhousie Castle and Aqueous Spa on 01875 820 153 or visit www.dalhousiecastle.co.uk