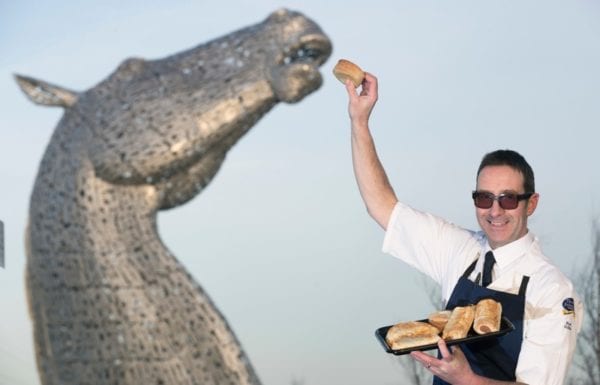 There have been celebrations all over Scotland for Scottish butchers as national awards were announced for the Scottish Craft Butchers Savoury Pastry Awards 2018. 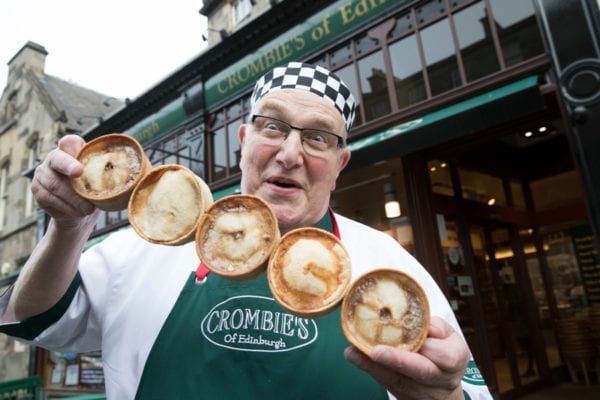 Sandy Crombie (77) said he was “absolutely elated” that the pie he pioneered in the capital in the early 1960s was now the nation’s favourite.

“We are one of very few butchers in Scotland who still make our Scotch pies with only lamb, paying lip service to the old mutton pie which was a forerunner of the Scotch pie.”

Crombies of Edinburgh was one of around 60 butchers from all over Scotland who collectively submitted nearly 300 different handcrafted pies, sausage rolls and bridies which were judged across six categories. Each category produces an outstanding Diamond level product.

Butchers Thomas Johnston has secured a double Diamond Award for their sausage rolls and bridies.

Delighted co-owner Richard Johnston – who runs the family business with brother Graeme – said the double Diamond was the perfect start to the new year adding that “This is the ultimate accolade. To be assessed by an independent panel of industry judges gives credibility to a product and I’m thrilled to lift this double title.”

Perth butcher D. G. Lindsay was recognised as producing Scotland’s best handheld steak pies.
Owner Beaton Lindsay said “It is absolutely fantastic to win a Diamond Award. This is what we all aspire to – this is as good as it gets for a butcher’s product.” 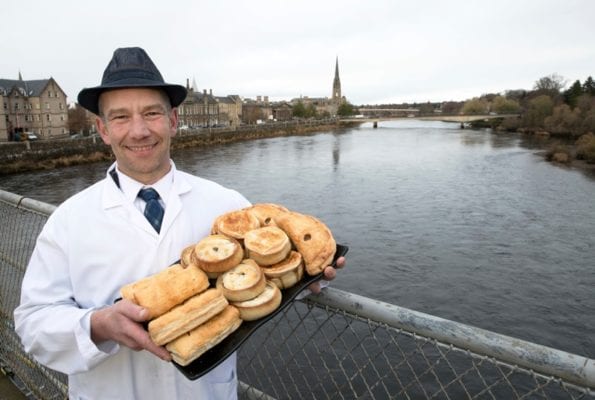 “We produce thousands of pastry products every week – over 2,500 Scotch pies alone – and the Premium range is already selling well. A national industry endorsement will undoubtedly increase demand for the award-winning products.” 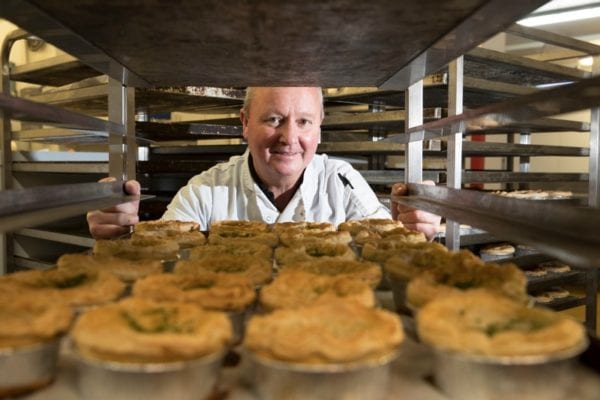 Factory manager and product development chief Willie Kemp devised the new recipes and is thrilled with the success of his chicken pie.
“We have our own abattoir and bakery so we know the provenance and quality of all our ingredients,” he said. “I create a sauce and meat combination that I know will work and then we taste test it with staff and customers.”

Blackwood of Kilmacolm lifted a Diamond Award for the best speciality pie in Scotland with their mince and red onion pie.
Owner Douglas Graham said they were “thrilled” to be judged so highly by the industry and their peers. 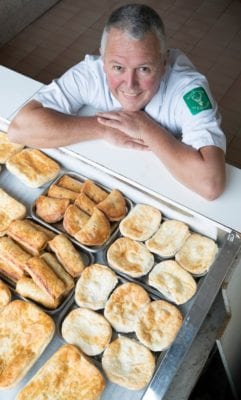 “We hadn’t entered these awards for a few years so it’s great to do so well in our comeback,” said Douglas.
“I develop the recipes for our pastry products so I’m really happy to see one of them judged the best of its kind in Scotland – what a great accolade.”
Douglas insists there is no secret to his Diamond-winning speciality pie recipe.
“Just top quality ingredients and a good tasty flavour,” he said.
Douglas said it was credit to his entire team that they have taken top honours.

👏 Congratulations to everyone, I think we’ll be visiting some Scottish Craft Butchers this week for supplies!