NQ64 is set to make its debut in Scotland when it opens on Edinburgh’s Lothian Road this summer. The former Badabing bar will be transformed into a signature NQ64 neon graffiti-splattered, gaming and drinking den. They'll be serving up craft beers and game-themed cocktails alongside a selection of retro arcade machines and classic consoles.

The eclectic mix of old-school arcade games, many of which have been sourced from across the pond, but some here in the UK, has been lovingly restored to their former glory. Visitors can expect fan favourites and cult classics such as Time Crisis 2, Guitar Hero, Pac-Man and Mario Kart – as well as pinball machines and classic consoles including Game Boy, MegaDrive, Gamecube and PlayStations. All arcades and pinball machines operate on tokens that can be bought from the bar, and consoles are free to play.

Here are some images from the Manchester site to let you know what is coming. 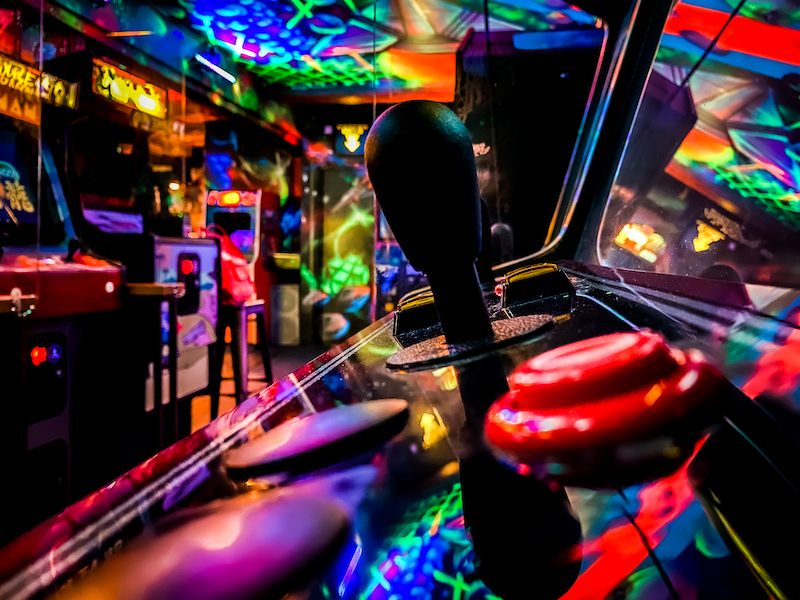 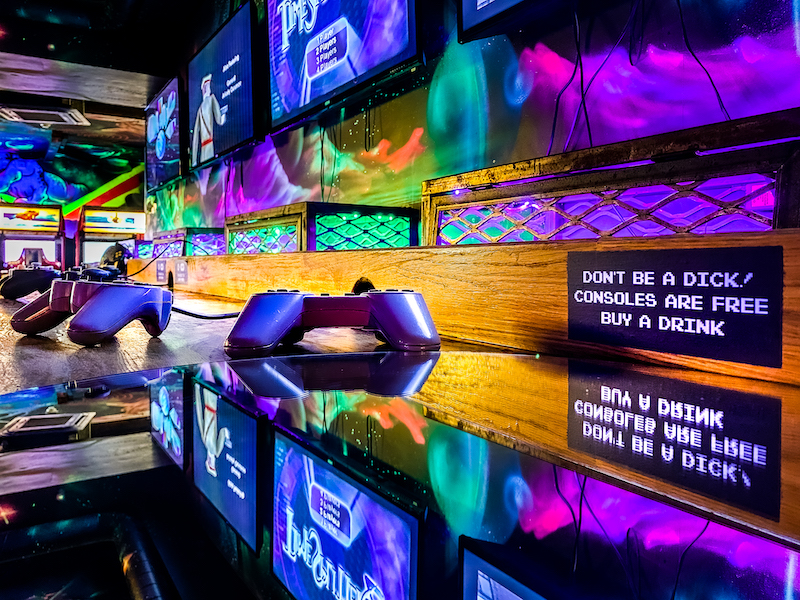 The drinks menu will feature a selection of craft beers and spirits, sodas and game-themed cocktails, using a range of local breweries and distillers. If anyone feels peckish there’ll be a selection of retro crisps to accompany those beers and cocktails.

Before opening, NQ64 would like to invite the people of Edinburgh to come in to test the games and sample the drinks – all they need to do is follow their Instagram account on @nq64edinburgh and look out for the upcoming post (which will appear in the coming weeks) inviting them down. Anyone interested in being the first to hear more about NQ64 Edinburgh’s opening can sign up over at nq64.co.uk