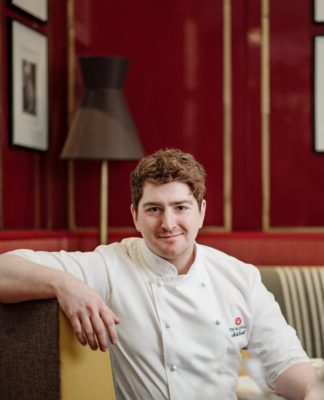 The Balmoral have announced Mark Donald as the new Head Chef of Number One – the hotel’s one Michelin star restaurant. The Scottish born chef’s homecoming follows a 13 year stint abroad honing his skills on the international culinary scene working with some of the most respected chefs in the industry.

Mark joins Number One, named after the hotel’s iconic address 1 Princes Street, from Sydney, Australia where he was Head Chef at Bentley Restaurant and Bar. Prior to this he worked at a number of internationally renowned two Michelin star establishments including senior roles at Claude Bosi’s flagship Hibiscus restaurant in London and at Restaurant Andrew Fairlie at Gleneagles in Perthshire. Mark also spent a significant stage at Noma in Copenhagen – the San Pellegrino World’s Best Restaurant at that time. 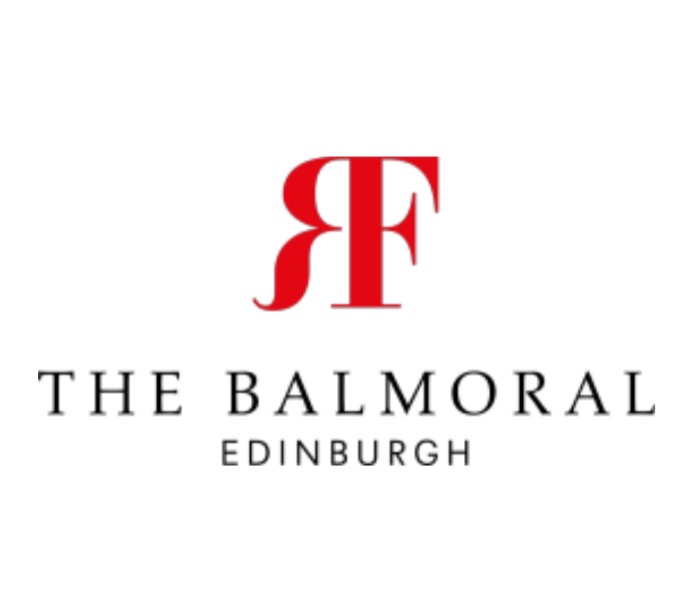 Mark oversees a team of 13 chefs in Number One and has created an innovative new menu inspired by Scotland and flavoured by his and the team’s international travels. New dishes on the menu include oysters with smoked kipper and parsley; hand dived scallops with Iberico pork and black garlic ketchup and Scottish wood pigeon, green juniper and blood and potato cake. An exciting new partnership has placed Highland Wagyu beef on the menu for the first time at Number One, served with beetroot and smoked bone marrow. 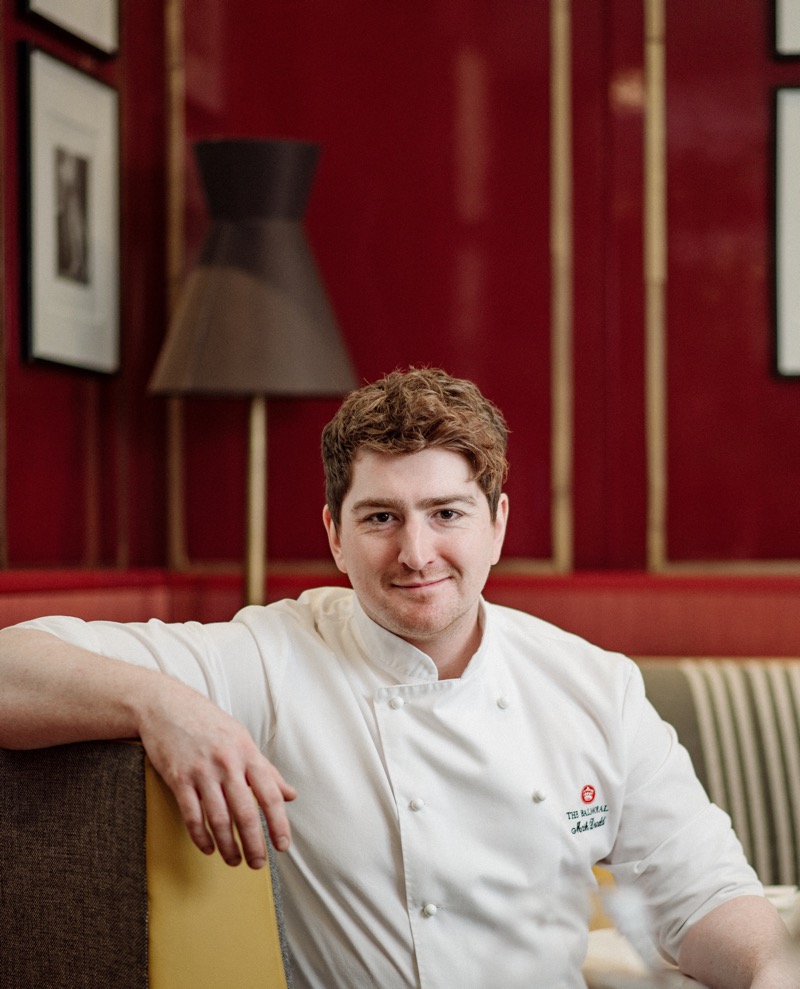 “Mark brings a fantastic grounding in fine-dining having worked at some incredible world renowned establishments. His approach to fusing the best of Scottish produce with international flavours brings a fresh new style to Number One. Mark will take Number One to new heights as he respects the restaurant’s ethos of continually innovating and surprising our guests.”

Mark added: “After travelling and working in some incredible locations, I felt it was time to come home to beautiful Scotland. The Balmoral is such an iconic property steeped in history and I’m thrilled to have the opportunity to work with such a fantastic team in the heart of Edinburgh.”

Mark and his team have also developed relationships with many local producers to elevate the different offering. Together with his pastry team, he has created individual bread loaves using local East Lothian barley served with Perthshire apple vinegar, Highland rapeseed oil and Mark’s home-made cultured butter with cream from Kelso dairy farms.