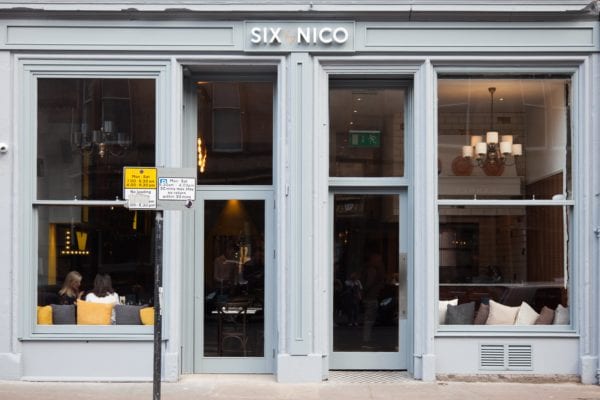 Edinburgh Foodies to get their own Six by Nico

Six by Nico is opening East this Spring with a restaurant opening n Edinburgh. This April, Six by Nico will open on Hanover Street in the centre of Edinburgh’s food scene. 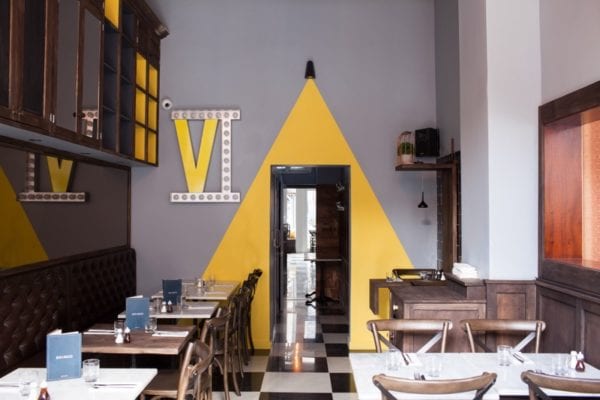 The Edinburgh New Town restaurant will mirror the Six by Nico in Finnieston, Glasgow.  Every six weeks Nico and his team will serve a new six-course tasting-menu . 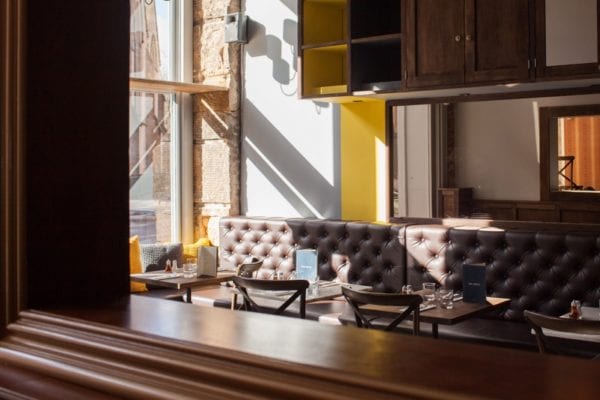 Chef Nico Simeone said, “We are very excited to bring an unforgettable culinary experience to Edinburgh. We have been overwhelmed by the success and the appeal of our first ‘Six by Nico’ in Glasgow, and we couldn’t be more delighted about bringing a completely new offering and dining experience to the people of Edinburgh”.