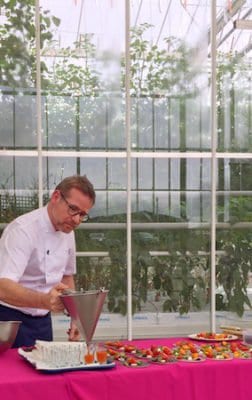 The Fairlie Scholarship has been launched at the HIT Talent Conference and is sponsored by HIT Scotland, the Scottish Government and Gleneagles. 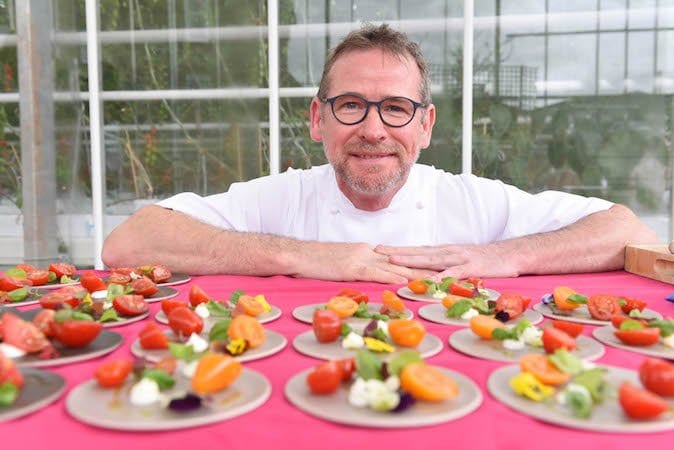 The Fairlie Scholarship will be awarded annually to a male and female chef. The recipients will gain industry-wide recognition as Fairlie Scholars and experience once-in-a-lifetime opportunities such as a practical stage in an international kitchen, a placement at the Culinary Institute of America and at Restaurant Andrew Fairlie at Gleneagles.

To apply, potential candidates will complete an online application stating why he/she feels they should be successful in winning The Fairlie Scholarship, followed by a shortlist of interviewees who will take part in a skills test to establish key skills that would be expected of a Fairlie Scholar.