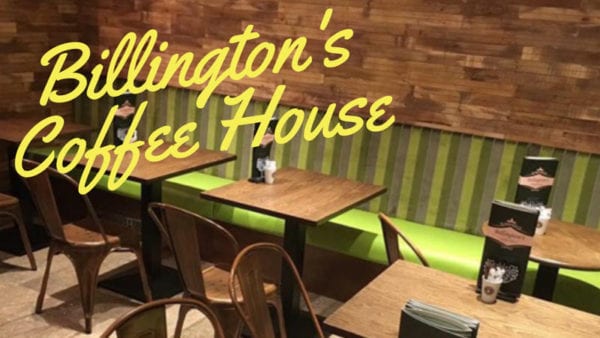 Billington’s delicatessen in Lenzie are opening a second outlet this Saturday 11th February in Milton of Campsie. 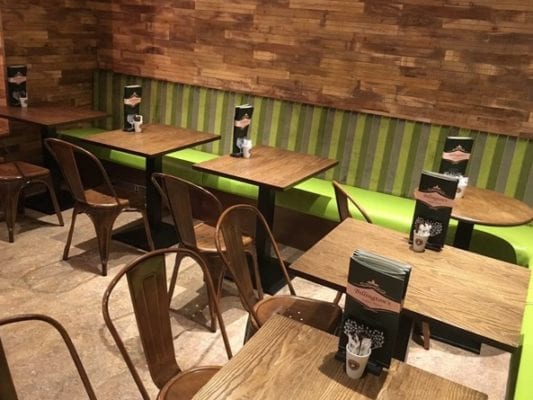 The new site will be will be more cafe than deli where you can order sandwiches, ice-cream and cakes by Carey will be offering celebration cakes made to order. 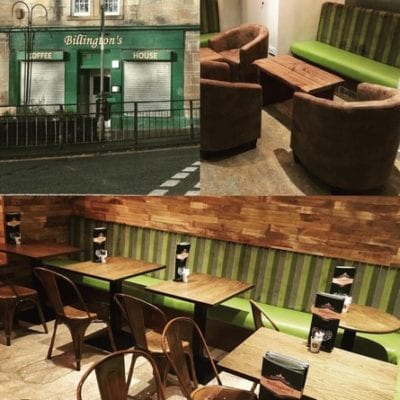 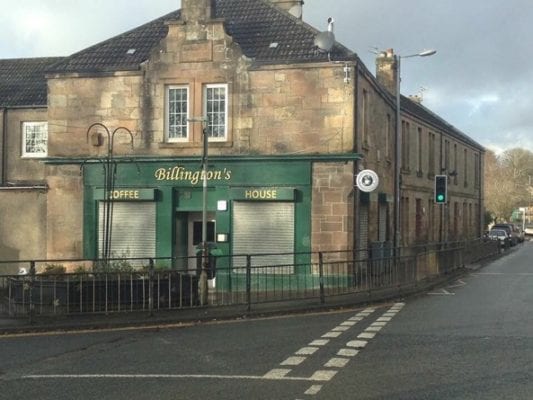