Jollibee has opened its new flagship restaurant at Leicester Square in London.   We visited the Earls Court Jollibee a couple of years ago, and as you can see with our review, click here, we were decidedly underwhelmed.

"Joy was sadly lacking, it was like a bland KFC, but the chicken was at least the highlight of a poor meal, even though the coating lacked flavour.  The gravy tasted of a salty chicken broth, which made for a reasonably tasty chicken dip.  The chicken was also the only thing in the order that was hot, everything else was tepid at best.

The spaghetti was like tinned spaghetti for kids – big sugary pasta swimming in tomato sauce with little bits of minced meat and sliced frankfurter. The fries were cold and limp. The burger…imagine two tepid McDonalds burgers in tepid gravy with mushrooms…and we asked for orange juice, they took our order and then told us they had none. Gah!" 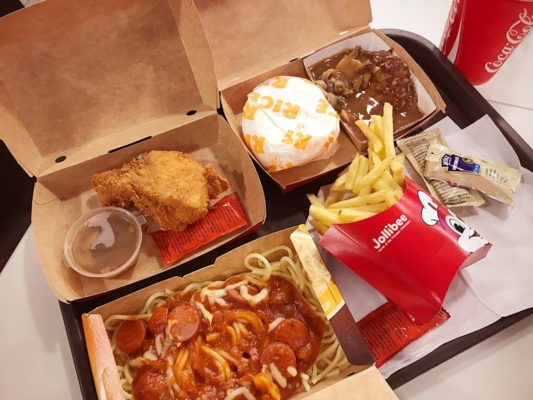 The restaurant is famous in the Philippines and is now open in four cities across the UK - London, Liverpool, Leeds, and Leicester - with six further launches planned before the end of 2021.

Jollibee is known for its crispy fried “Chickenjoy®”, Jolly Spaghetti, and chicken burgers. 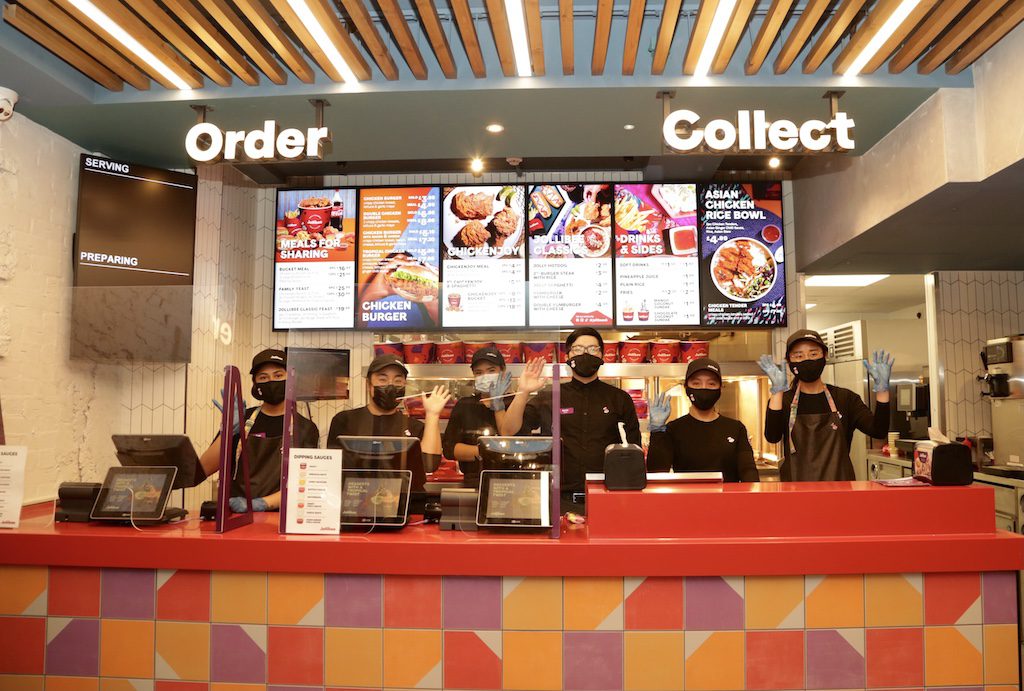