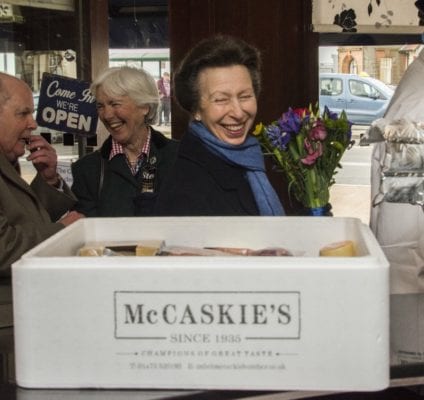 The royal visitor toured the new facility as she visited our chums at Mearns T McCaskie.  £800,000 has been invested n the new area which will enable McCaskies products to be sold online nationwide, so no need to visit Wemyss Bay (even if the shop has a cafe and the railway station there is v.pretty!) 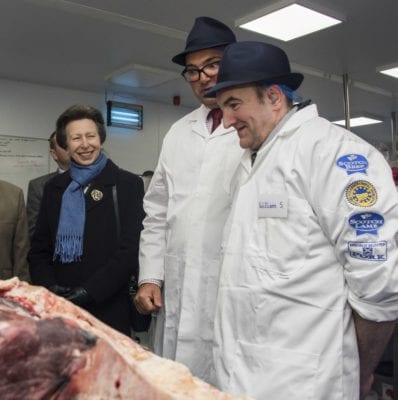