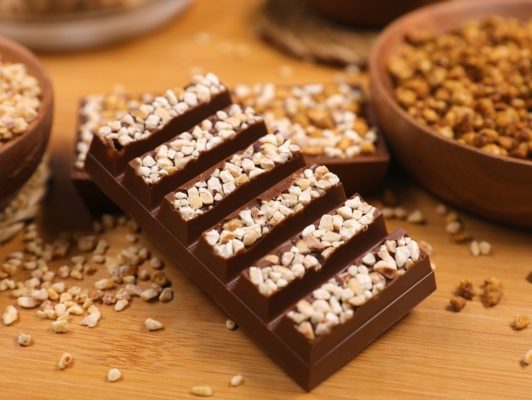 The KitKat Chocolatory will arrive in 30 John Lewis & Partners shops across the UK and at York’s Chocolate Story later this week before being made available direct from Nestlé through a new online shop before the end of the year.

KitKat was invented in York back in 1935 when the first four-finger bar was introduced as the ‘Rowntree’s Chocolate Crisp’ before the name ‘KitKat’ was adopted a couple of years later. We are big fans of Japanese KitKats, there you can buy flavours such as purple potato, green tea, pumpkin and sake! 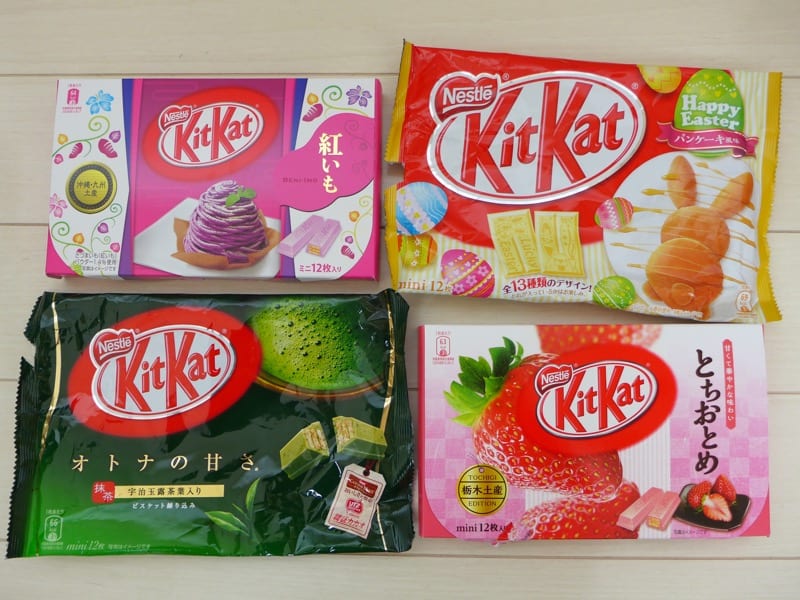 At the heart of KitKat Chocolatory is the eight-finger ‘Create Your Break’ option which offers nearly 1500 different flavour combinations from four different chocolate varieties; milk, dark, white and ruby, and a host of diverse ingredients including shortbread pieces, salted caramel chunks, honeycomb and rose petals. 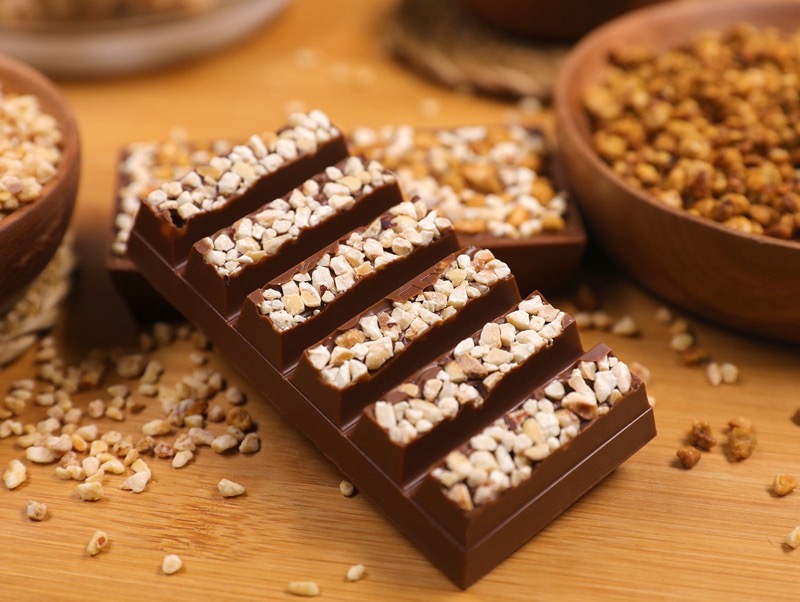 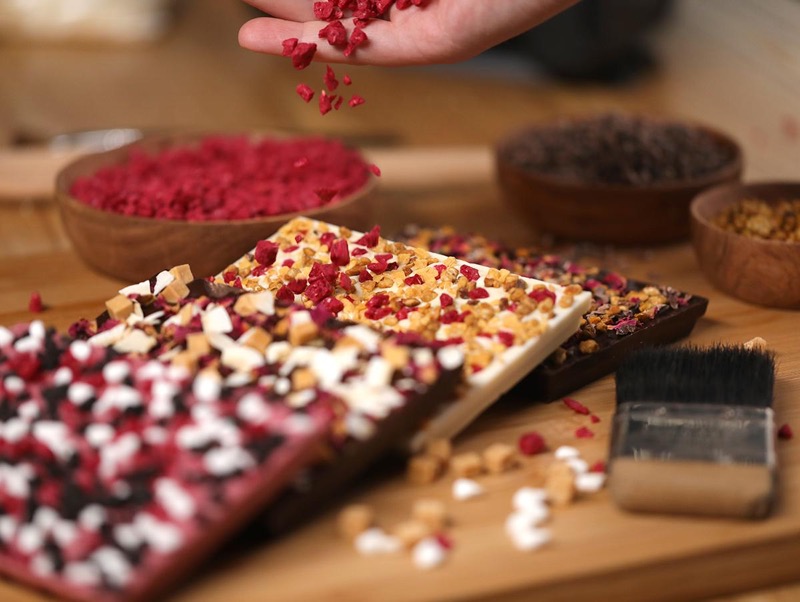 KitKat Chocolatory is also coming to York, the worldwide home of KitKat, and the Chocolatory’s ‘Create Your Break’ option will be available inside the city’s ‘York Chocolate Story’ attraction alongside the full range of ‘Special Editions’.

KitKat Chocolatory products will be available at the following John Lewis stores:

KitKat Chocolatory is available from 26th September until 24th December in John Lewis and from 27th September at York’s Chocolate Story.

The KitKat Chocolatory web shop will launch at www.kitkatchocolatory.co.uk ahead of Christmas 2019.