Yardarm Lager, from Jump Ship Brewing, has been named best alcohol-free lager in the world at the World Beer Awards.

More than 3000 beers from 52 countries around the world entered the awards across a number of categories, with a line-up of over 90 international judges tasting the contenders. 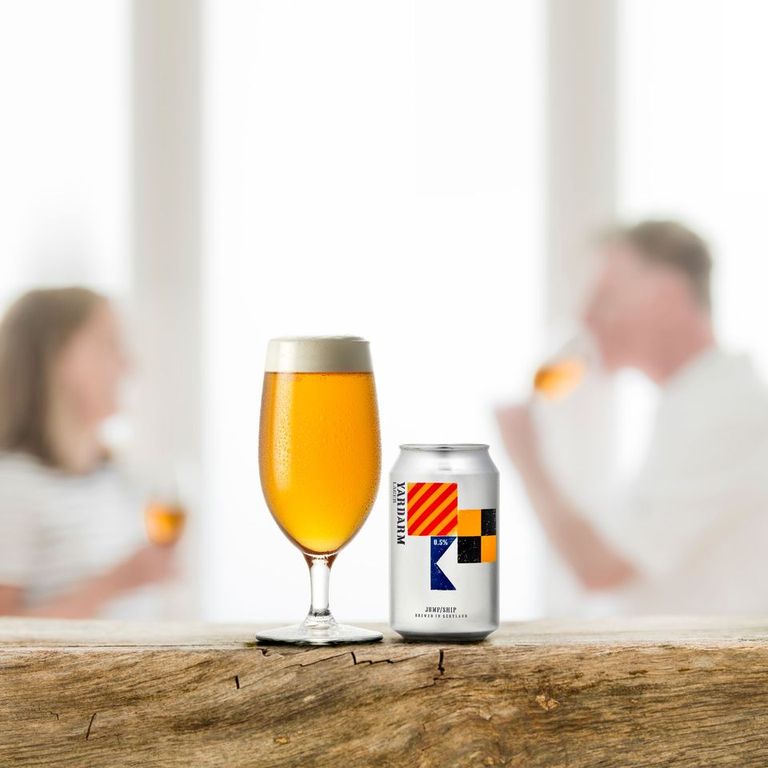 Founder of Jump Ship Brewing, Sonja Mitchell said said:
“I’m absolutely delighted that Yardarm has been selected as the best alcohol-free lager in the world at the World Beer Awards. We were up against giants like Stella Artois 0.0 and legendary US-based Athletic Brewing: not bad for a tiny wee start-up brewing company from Edinburgh! We're on a mission to brew world-class alcohol-free in Scotland and this award shows we're bang on target!”

Congratulations and we’ll certainly be looking out for this beer to give it a try.