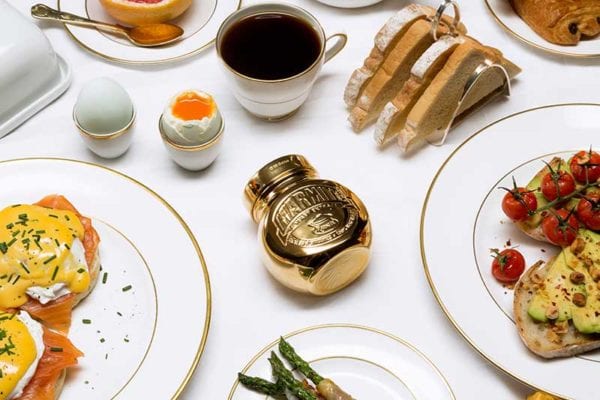 This  one-of-a-kind jar will be up for grabs for one lucky person. Marmite has partnered with the augmented reality, treasure hunt, gaming app Snatch* to giveaway a gold-plated jar.

To be in with a chance of winning, download the Snatch* app, which is available on both iPhone iOS and Android. 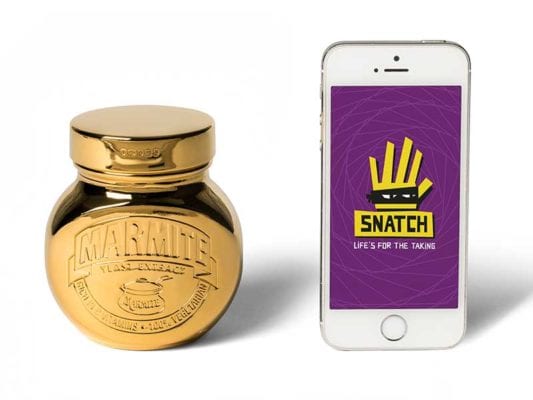 Snatch works by using a player’s smartphone location paired with augmented reality to transform their surroundings into an interactive playground. Players compete to capture parcels and claim real prizes hidden within this virtual world. As well as the Golden Marmite jar, there are also 1,000 personalised Marmite jars to be won, available for one week only from 5th February – 11th February. 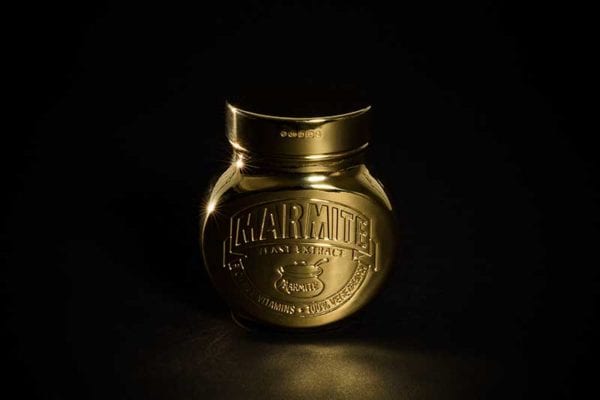 Dipped in 18ct gold, the plated jar is rumoured to be worth an eye watering £1,500 according to independent valuators, Boningtons Auctioneers.

If you have your heart set on the prize and don’t win. Don’t despair! Marmite will be selling limited-edition jars with 18ct gold-plated lids for one month for extreme lovers of the savoury spread. 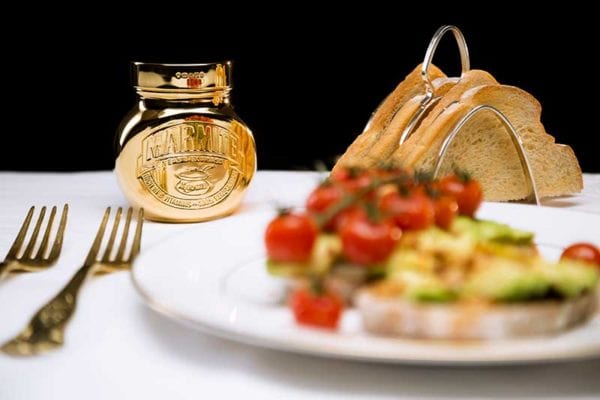 So, if you’re a big fan and you have some spare cash lying around, from 2nd February – 28th February, a limited-edition jar topped with an 18ct gold-plated lid, developed with Engravers Guild of London will be available to purchase at social.marmite.co.uk, the made-to-order jar will be on sale for £145.00 and will take up to 21 days to create.

* If you click the Snatch link here or above, you should get 500 points free! 🙂