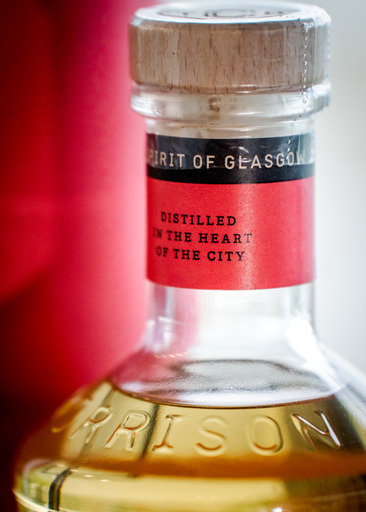 Stobcross is a Lowland Single Malt, matured in American and European oak casks, is available to purchase from the distillery shop and website from 15th October. The 70cl bottle will retail at £45. 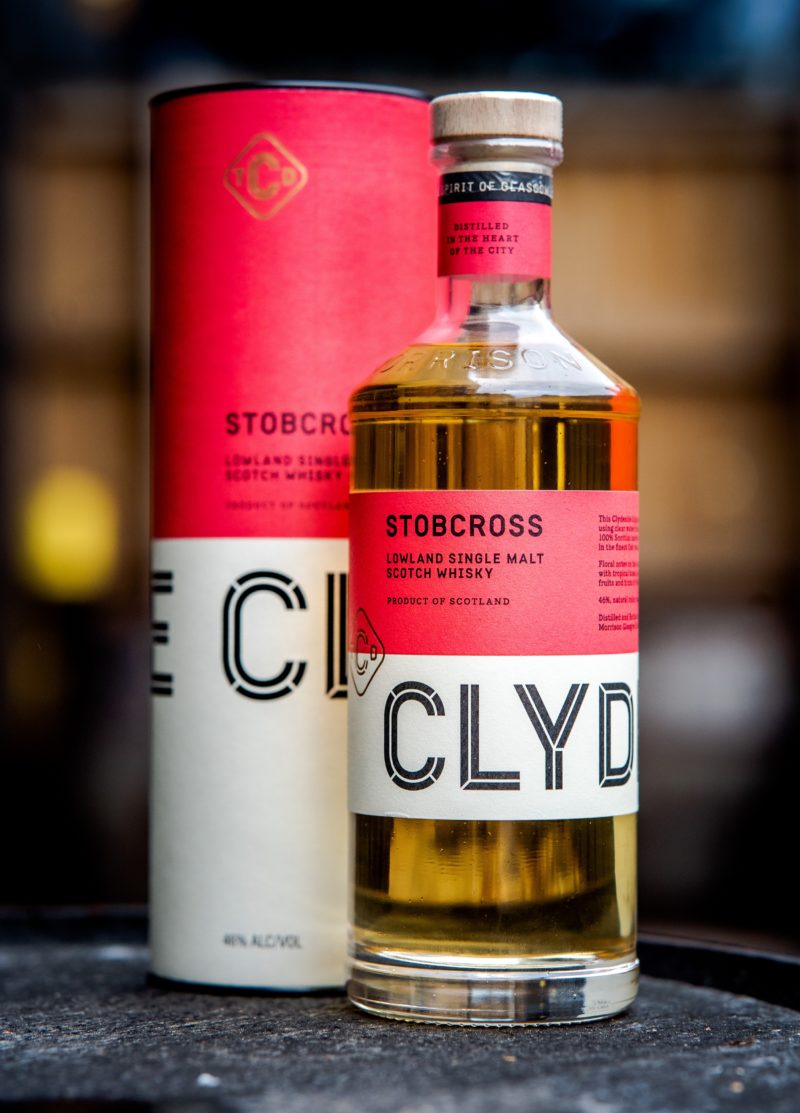 🥃 cheers to the new arrival and we look forward to tasting the Stobcross whisky from The Clydeside Distillery soon. 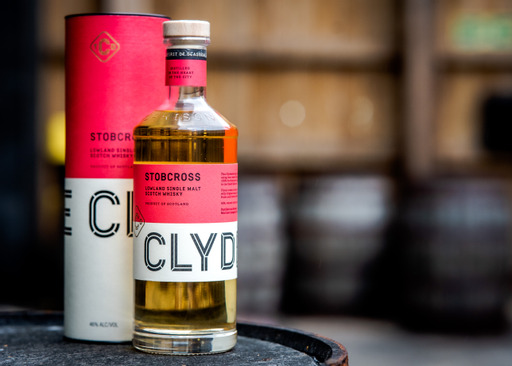