BAaD in Glasgow’s East End is celebrating the city’s booming craft beer scene with a weekend dedicated to some of the finest, locally produced beer. 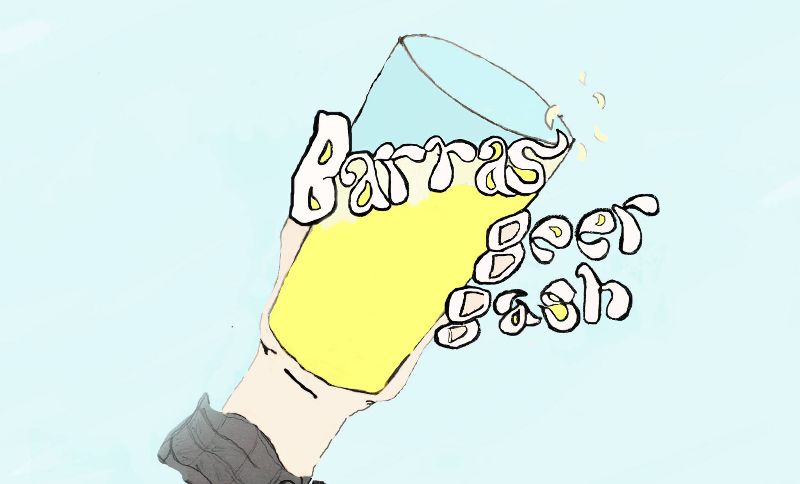 The Glasgow beer scene has blossomed over the years from the days when you could get a pint of WEST if you were lucky to the Southside Beer Festival in 2013 kickstarting beer festivals in Glasgow (Was it that long ago we did that?). 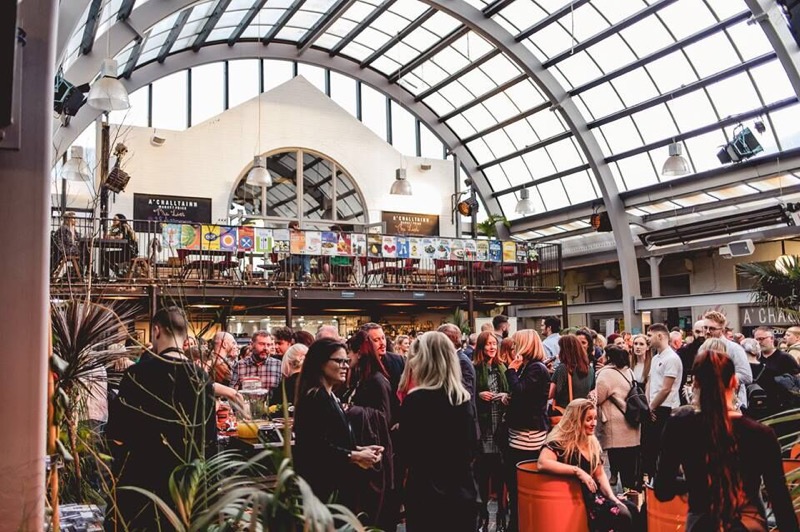 BAaD will be launching the very first Barras Beer Bash. The two-day festival will play host to breweries including West Beer, William Bros Brewing, Ride Brewing Co, Harviestoun, Drygate, Deadend Brewing Machine and Fallen; all of whom will be competing for the prestigious Beer of the Barras title.

The event will be spread over four sessions. The first, which will run on the Friday from midday until 4pm, is specifically a trade only event where a panel of ale-savvy judges will try a beer from each brewery in order to crown one Beer of the Barras 2019. 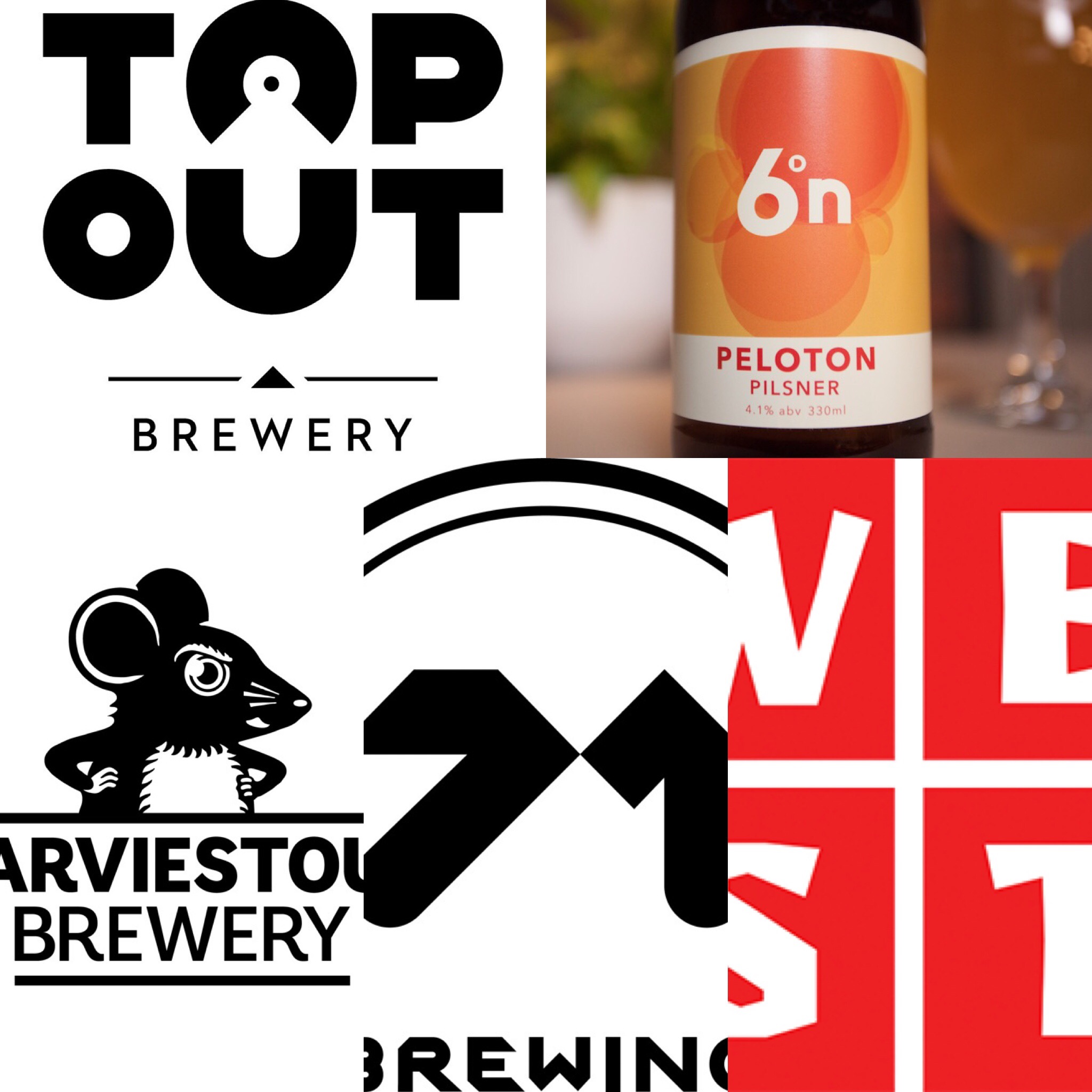 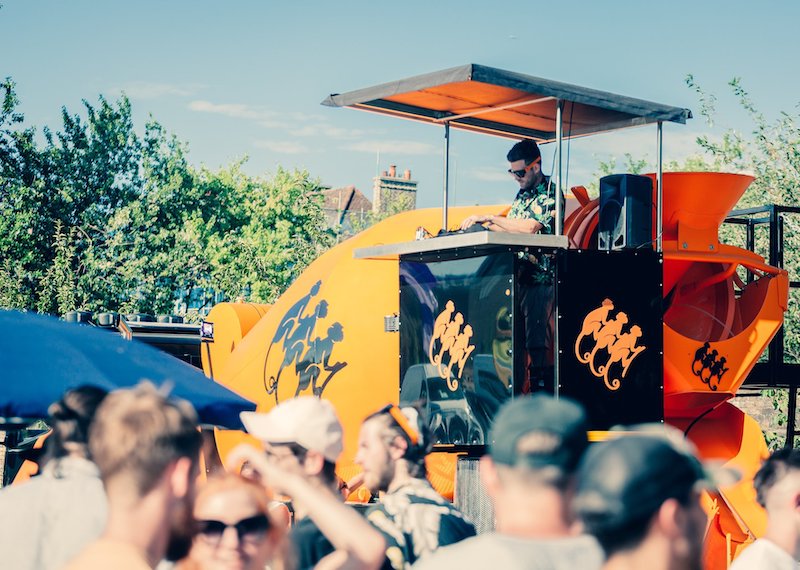 Monkey Shoulder whisky will be parking up in the backyard, spinning great tunes and serving up even better cocktails, from their 11,000 litre, 12-foot Mixer Truck.

Beer buffs will also be treated to some tasty street food; a host of live DJs to soundtrack their day; and (hopefully) some sunshine. Perfect.

Tickets will get you a 1/3 pint tasting glass with printed artwork on it, a 1/3 pint upon entry and food samples from the three outlets on site.