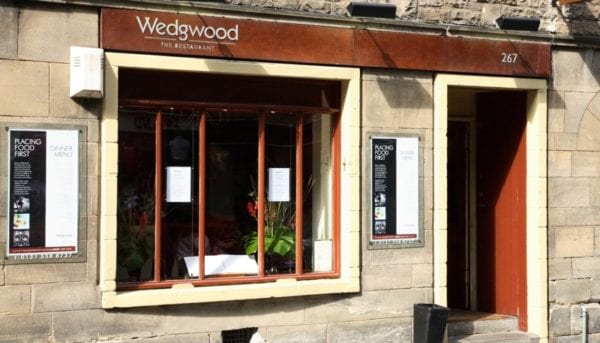 Three local venues are up for the prestigious Food and Travel Magazine Reader Awards. Wedgwood the Restaurant, The Voyage of Buck and Millers64 have all been short listed and now face a public vote before the final in September.

Its been ages since we’ve been to Wedgwood so we’ll have to rectify that soon as Wedgwood the Restaurant hope to defend its crown in the Best Restaurant Outside London category which it successfully won last year. The Royal Mile restaurant faces stiff competition; Michelin starred establishments such as Purnell’s in Birmingham and The Wild Rabbit restaurant and rooms, Chipping North, and 2014 AA Restaurant of the Year Sticky Walnut, Chester. Husband and wife team, Paul and Lisa Wedgwood opened the restaurant in 2007 to offer their version of the perfect night out; exemplary service in a relaxed setting. Wedgwood has been joined by one other Scottish restaurant this year, the Champany Inn in Linlithgow.

West End cocktail bar The Voyage of Buck has been recognised in the Bar of the Year category less than a year after it opened. The bar is only one of two outside of London to be recognised, the other being Neighbourhood in Manchester; facing London goliaths Dandelyan, Bar Termini and The American Bar at The Savoy. The Voyage of Buck is a concept bar which takes its name from fictional character William “Buck” Clarence who has inspired the drinks list with his global adventures. This summer The Voyage of Buck has a special Milan cocktail menu, paying homage the gallerias and aperitivo of 1930’s Milan. 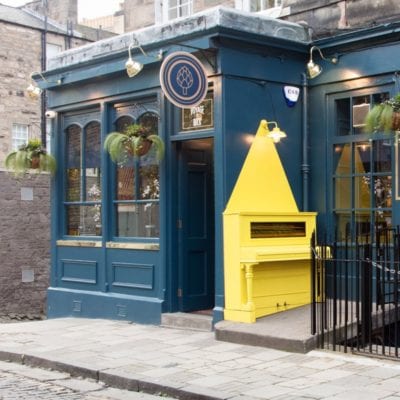 The third and final Edinburgh entry Millers64, a Bed & Breakfast in an upgraded Victorian terrace on Pilrig Street, is the only Scottish venue to be recognised in its category. The B&B is run by sisters’ Louise and Shona Clelland who, inspired by their own global travels, wanted to offer the very best hospitality experiences for visitors to Edinburgh. Guests of Millers64 are welcomed to one of its two luxuriously finished rooms with freshly baked shortbread and homemade tablet. 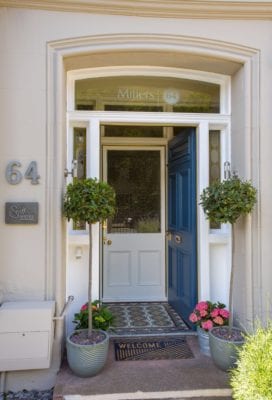 Winners will be presented their awards at a ceremony in London on 18th September. You can vote for these local businesses, as well as Edinburgh for Best City at http://foodandtravel.com/awards
Voting closes in the 1st week of September.