Mike Lynch hopes to shake up Edinburgh’s bar scene with the opening of the 180 capacity Superico Bar and Lounge, which has already been shortlisted for the top ‘Bar, Club & Lounge’ accolade at the Hospitality Design Awards in New York this September. 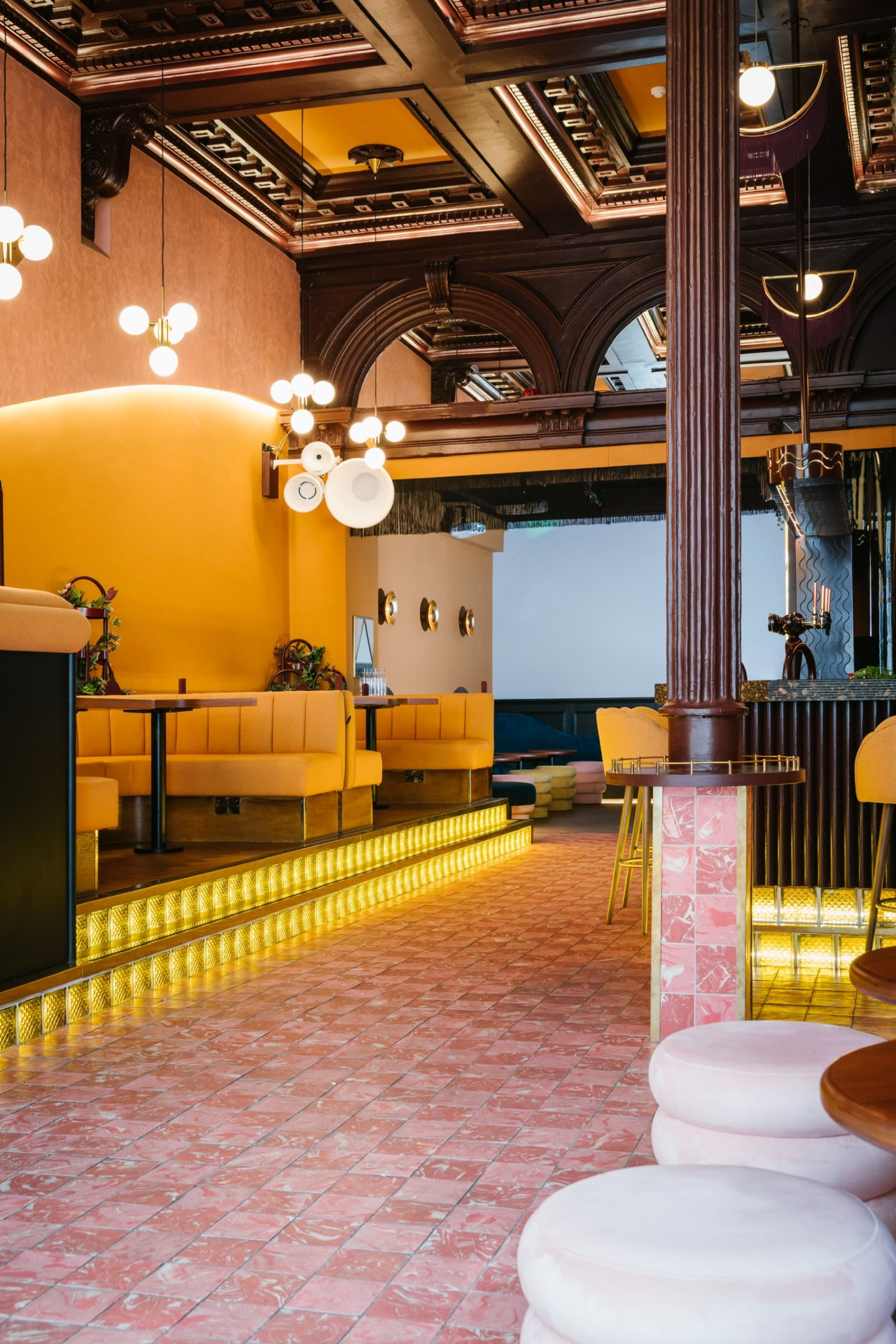 Mike Lynch is a multi-award-winning mixologist and hospitality manager, having already won the title of ‘UK’s Best Cocktail Bar’ for Edinburgh’s Bramble Bar in 2019 and represented the bar in numerous industry events and takeovers in cities such as London, Copenhagen, New York and Denver in the United States. Mike was also part of the team that launched the Devil’s Advocate restaurant and bar in Edinburgh’s Old Town in 2013. 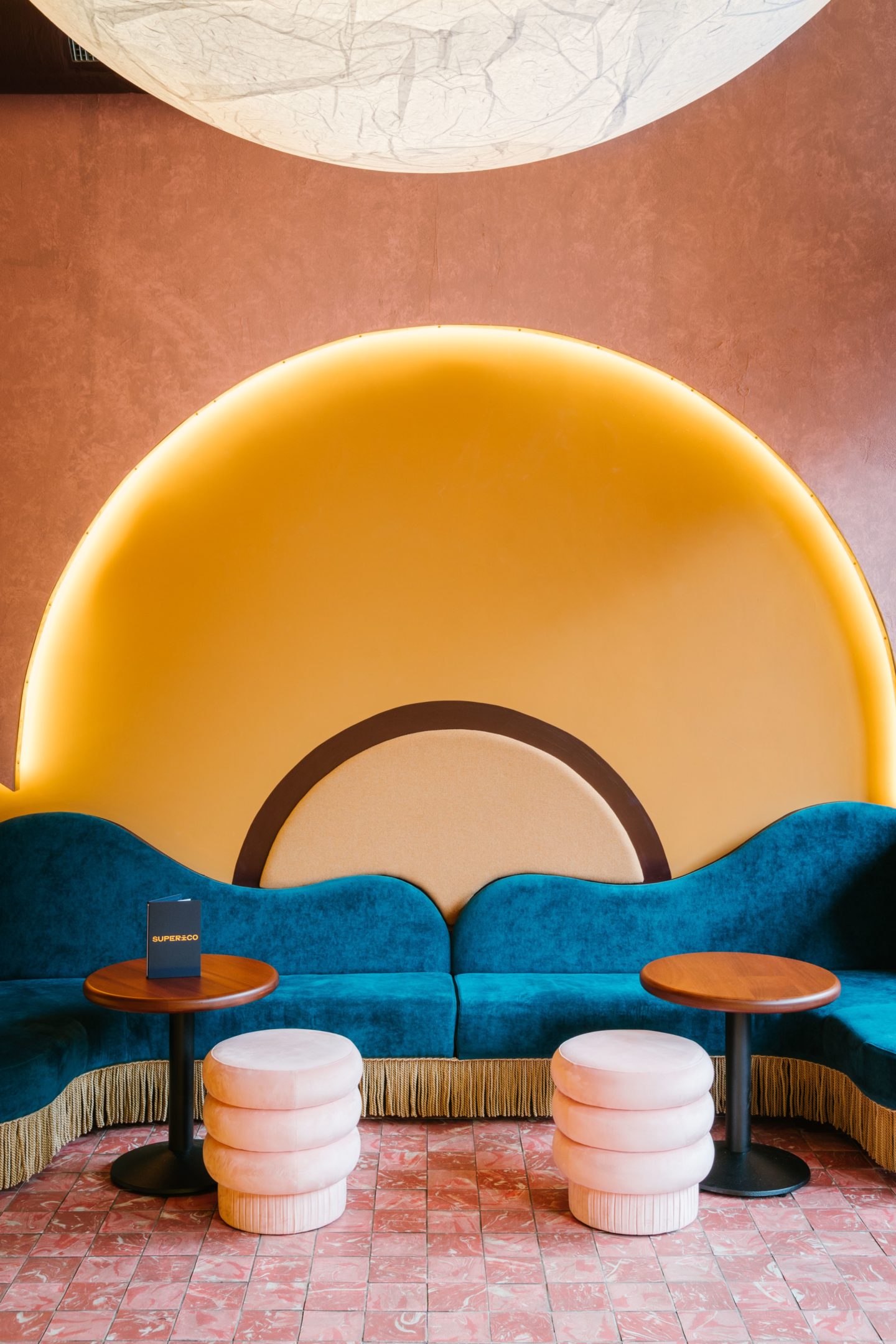 At Superico, Mike plans to focus on Aperitivo-style drinks with a section for spritzes and Martini’s served straight from the freezer, as well as speciality wines from around the world served by the glass.

Signature cocktails at Superico Bar and Lounge will include Padron Martini, Yuzu Spritz and Passiflora. 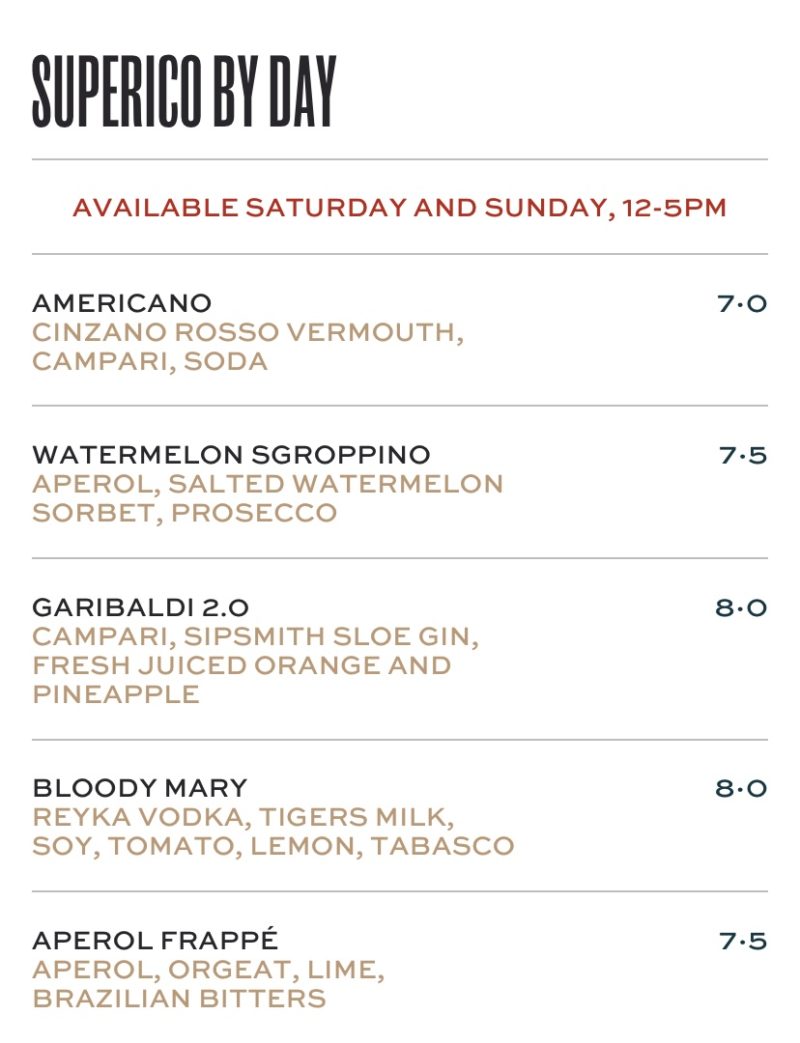 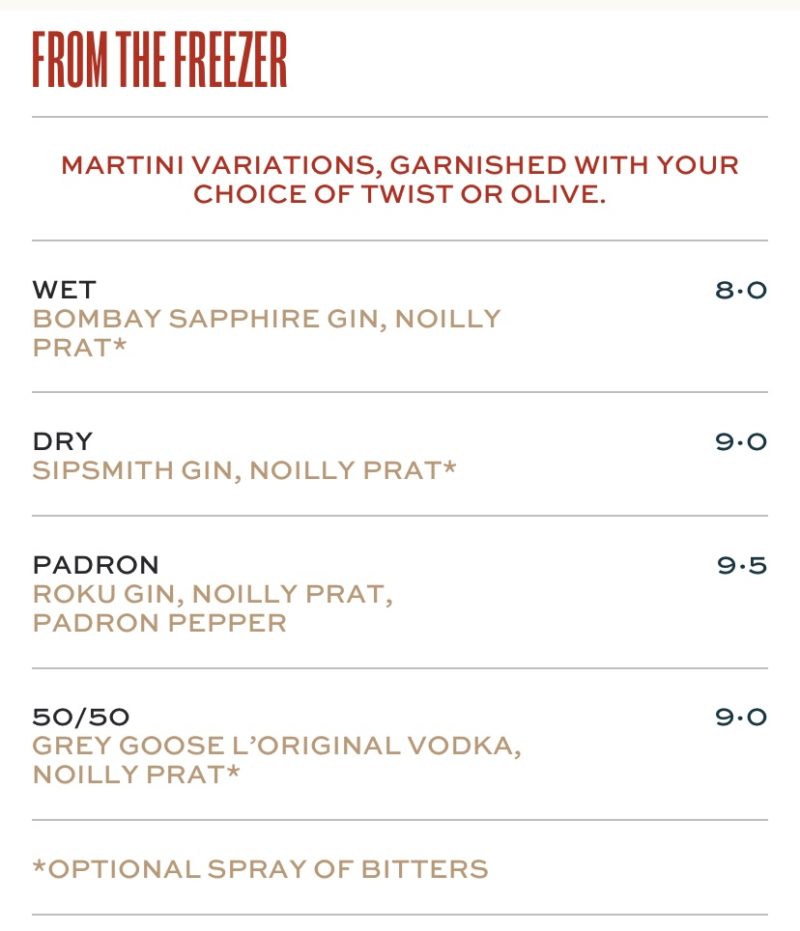 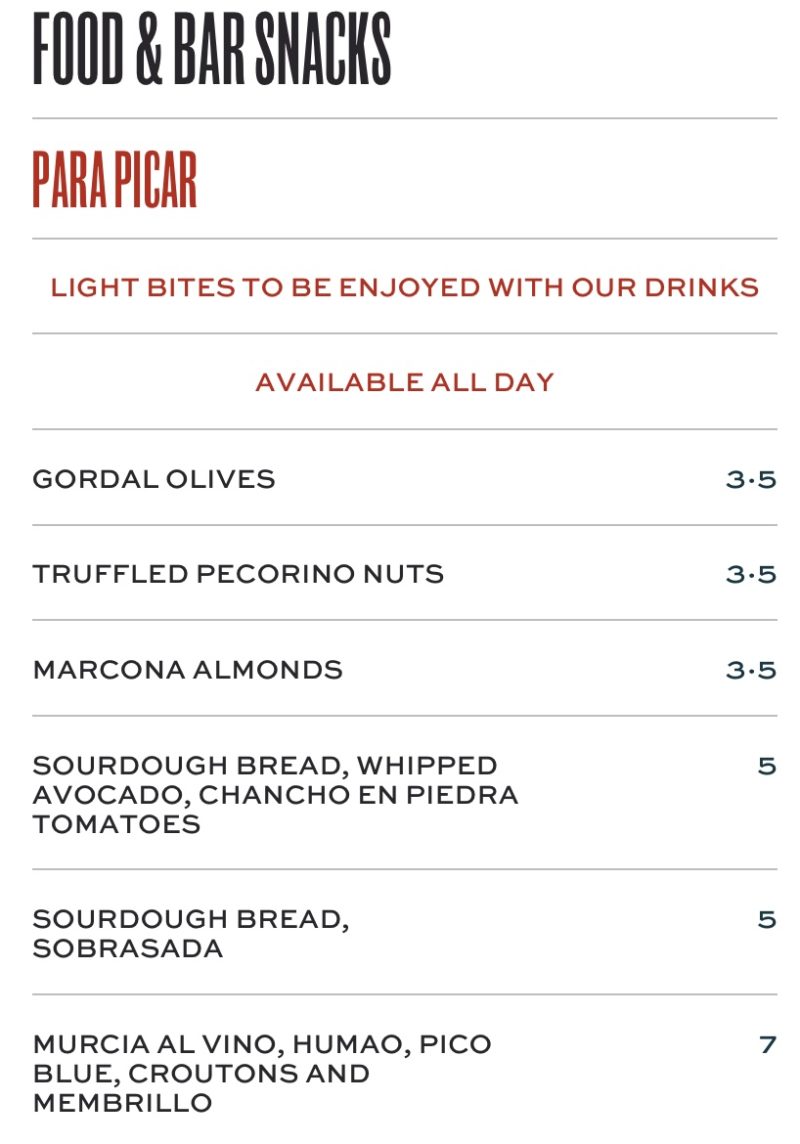 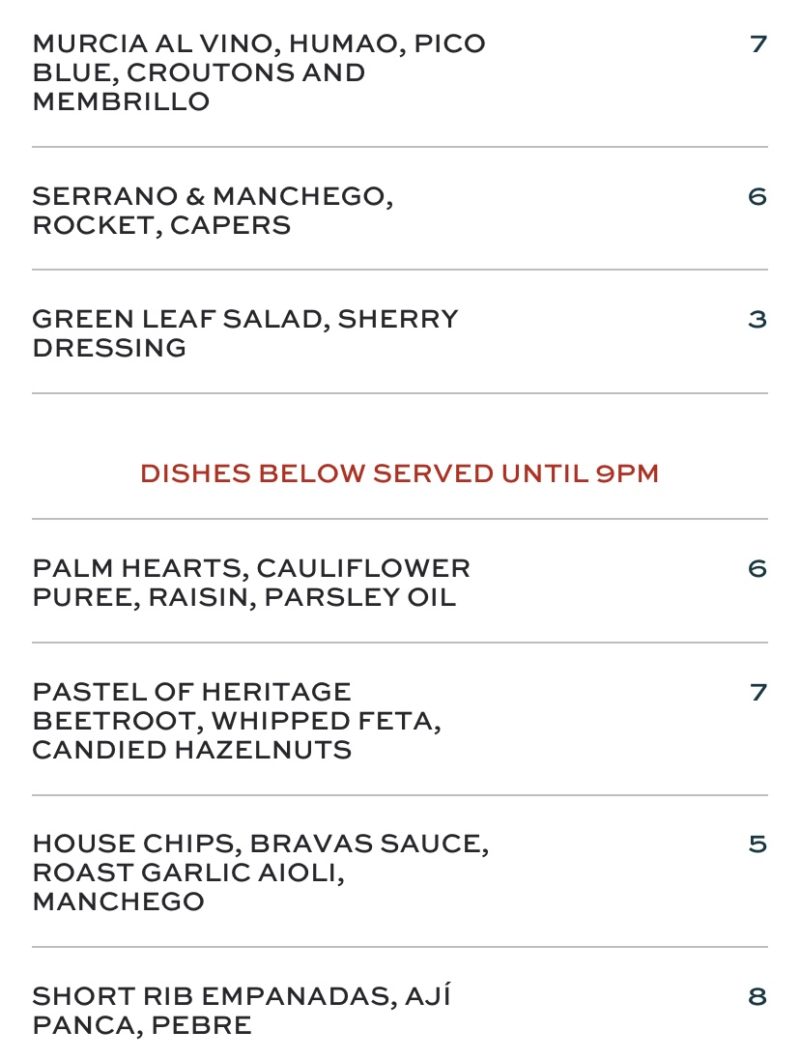 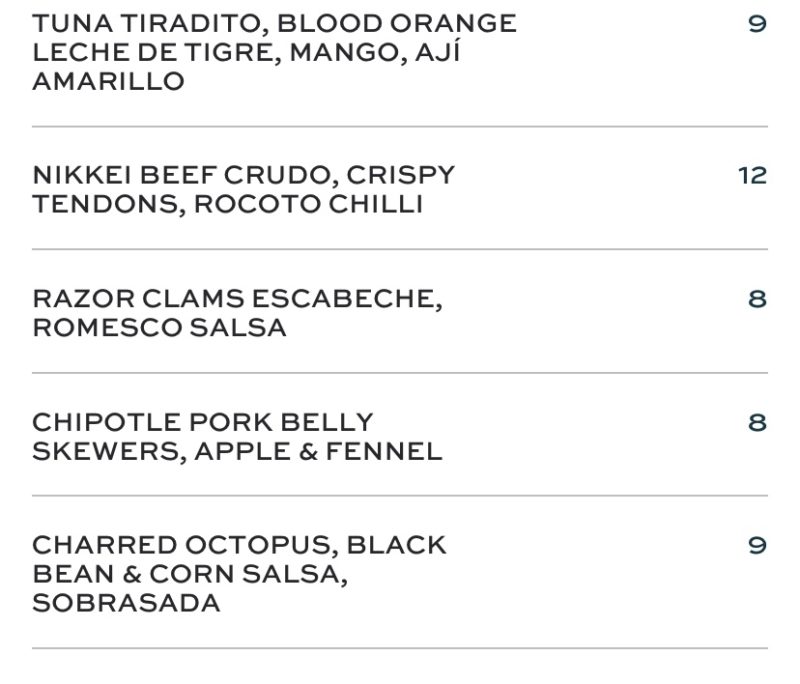 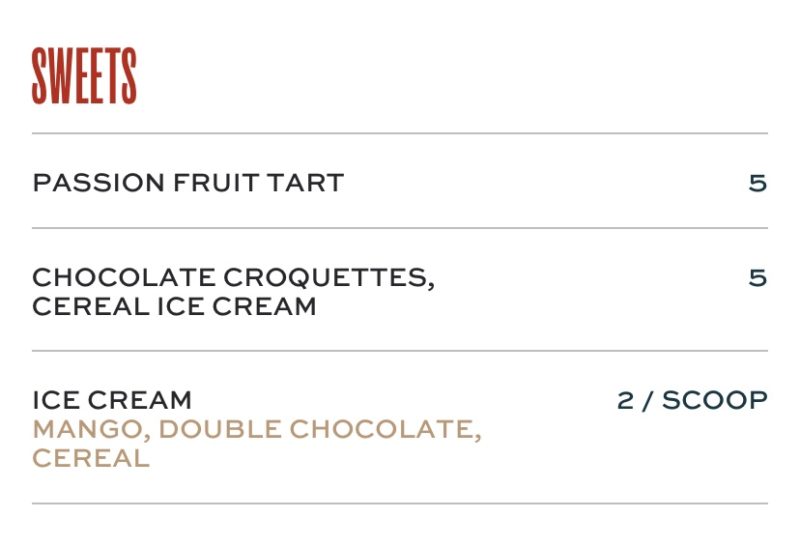 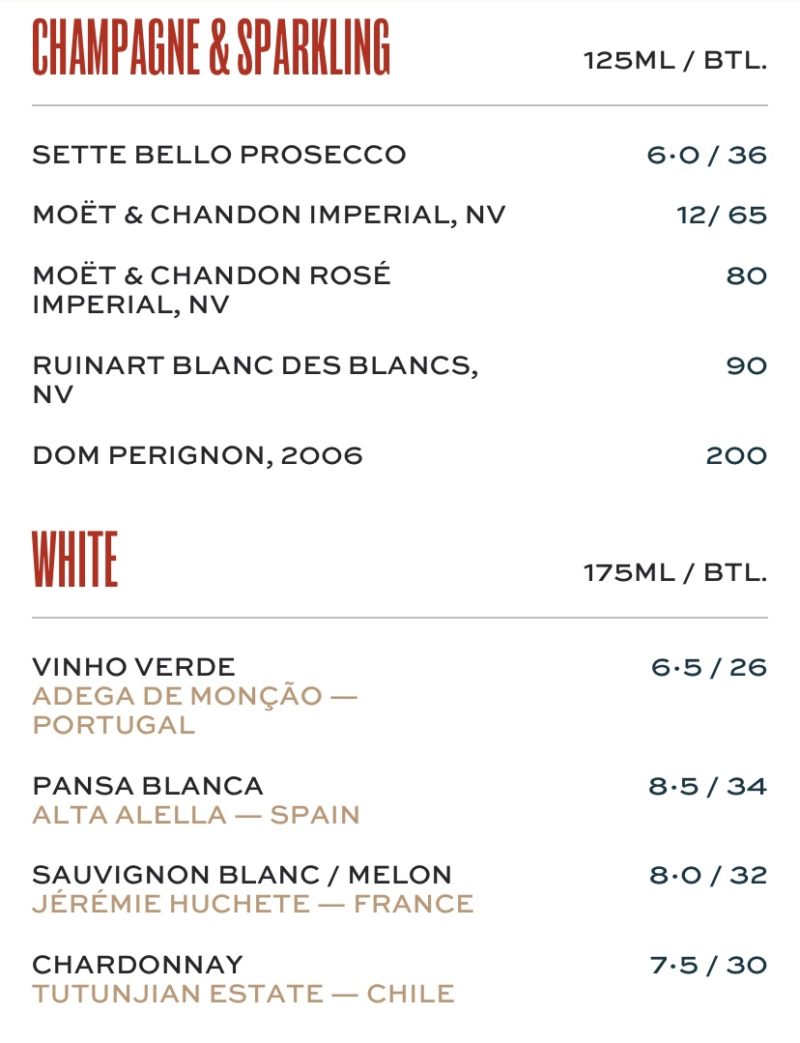 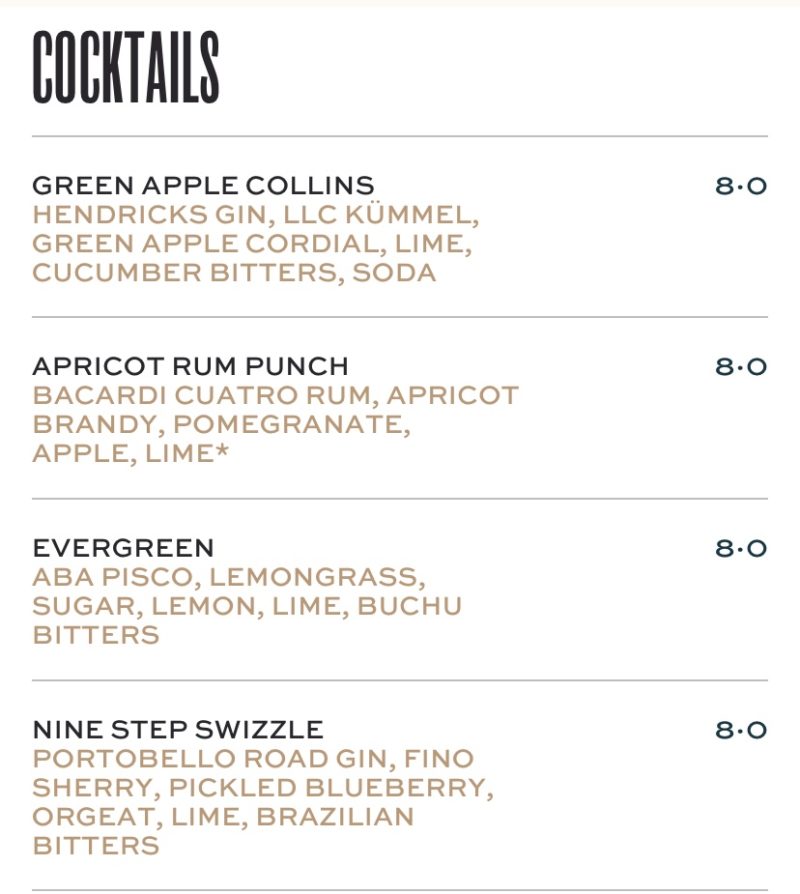 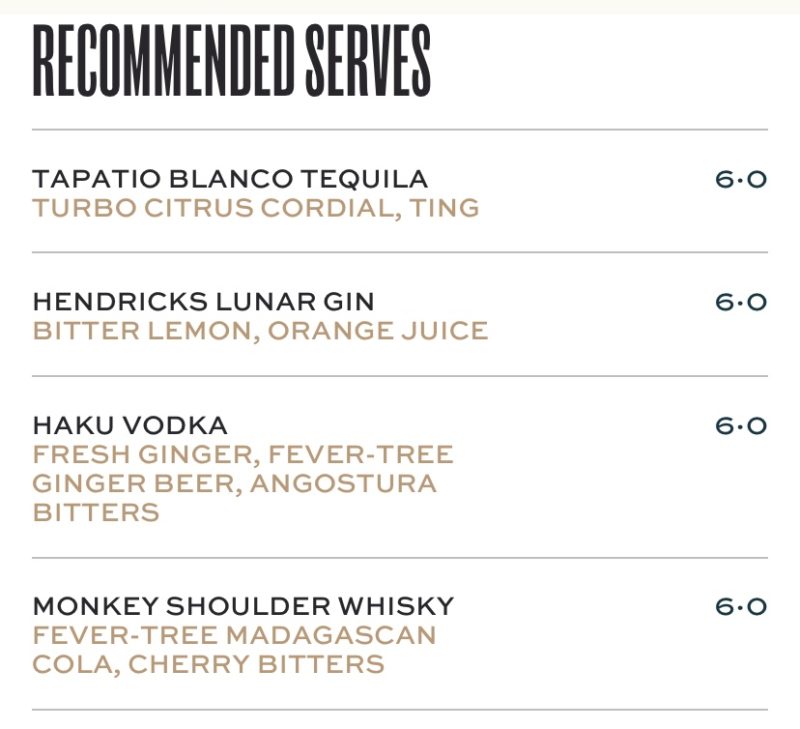 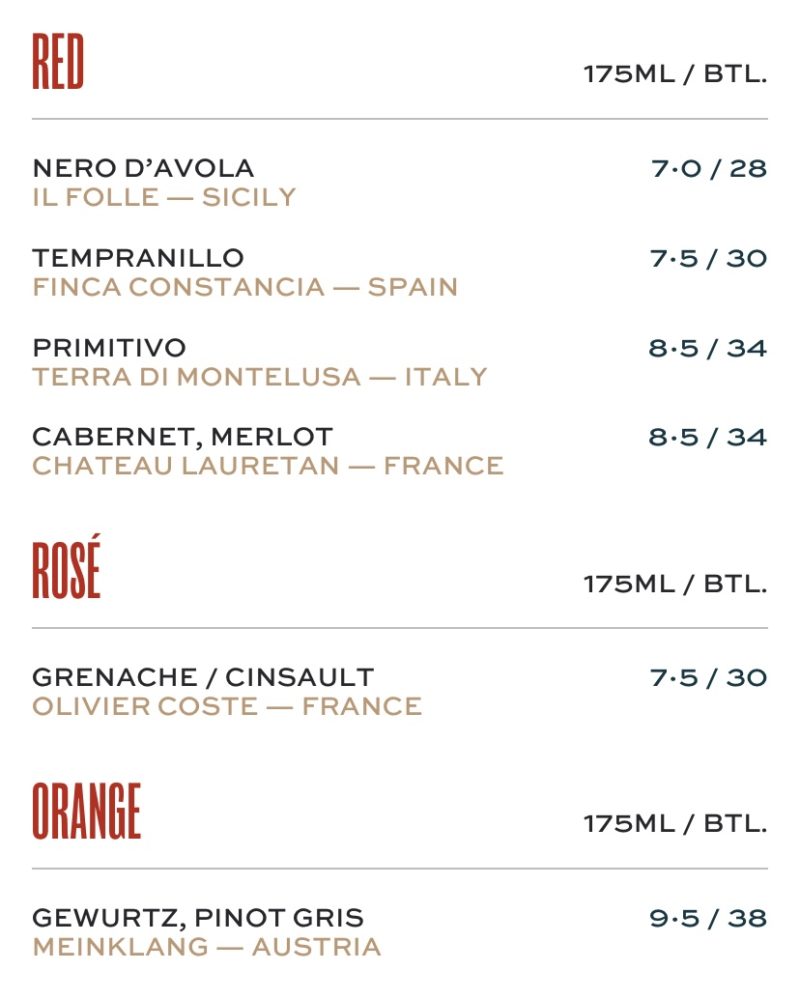 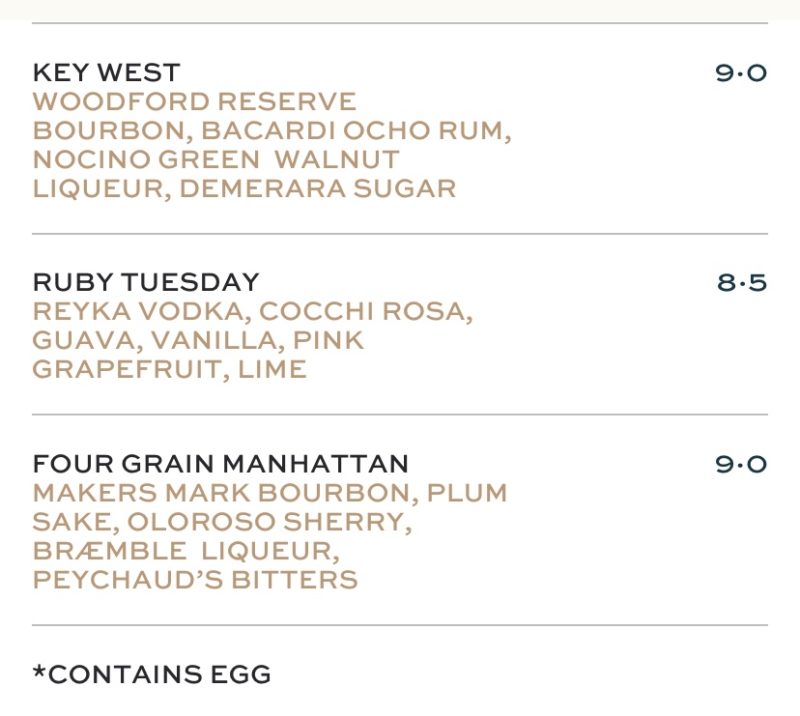 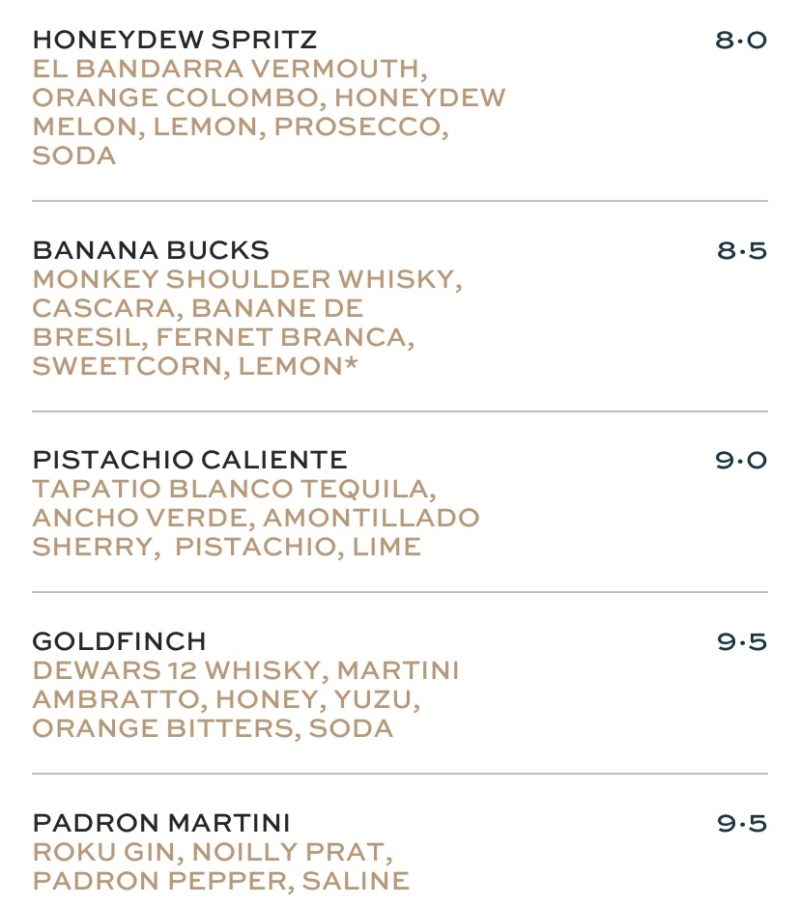 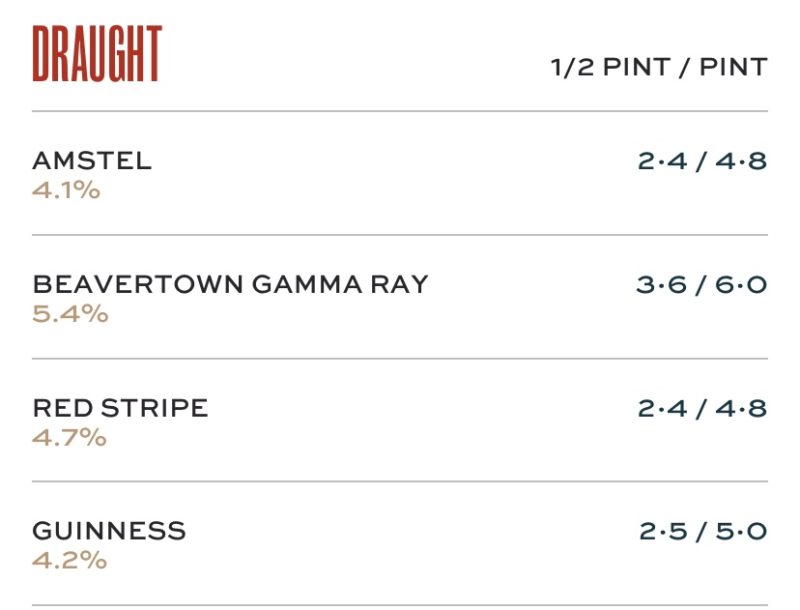 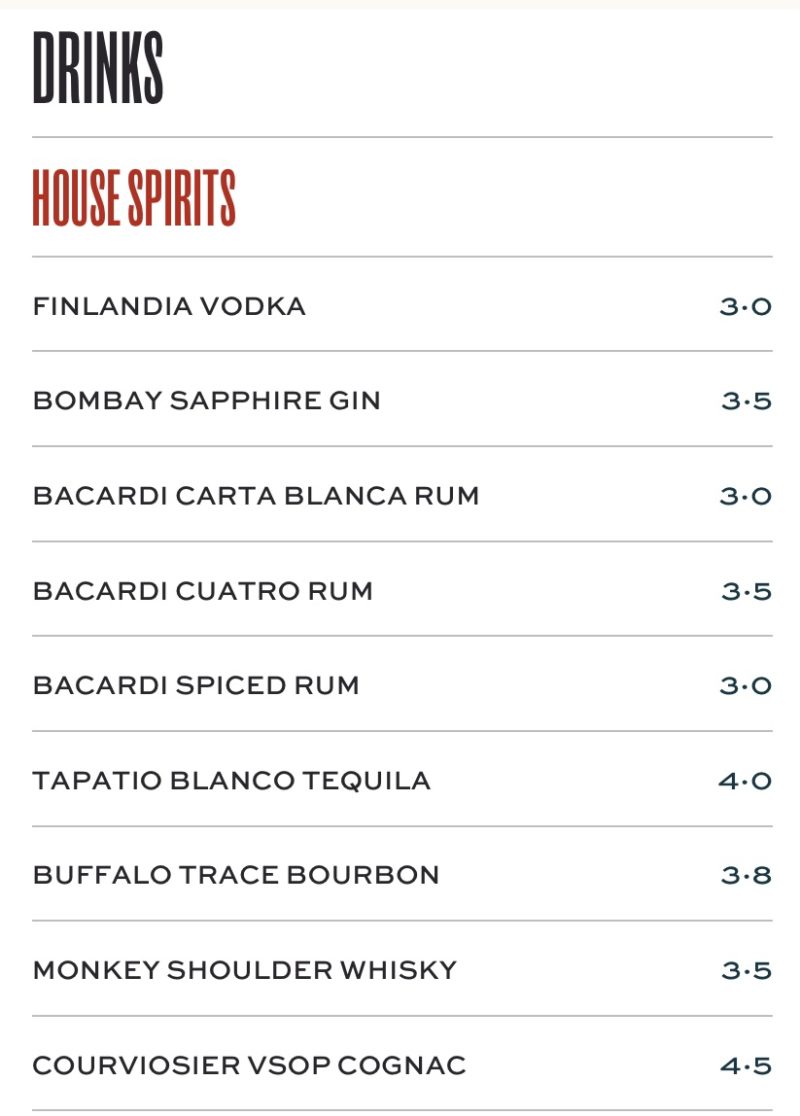 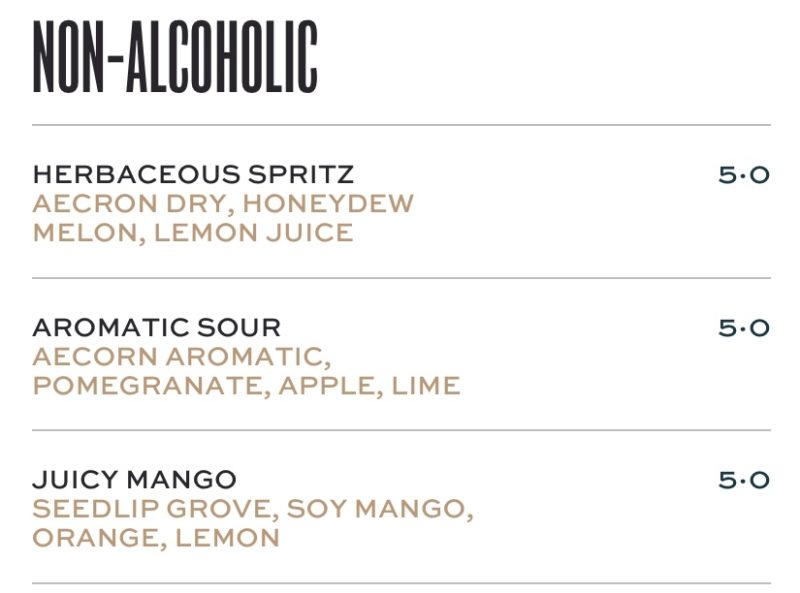 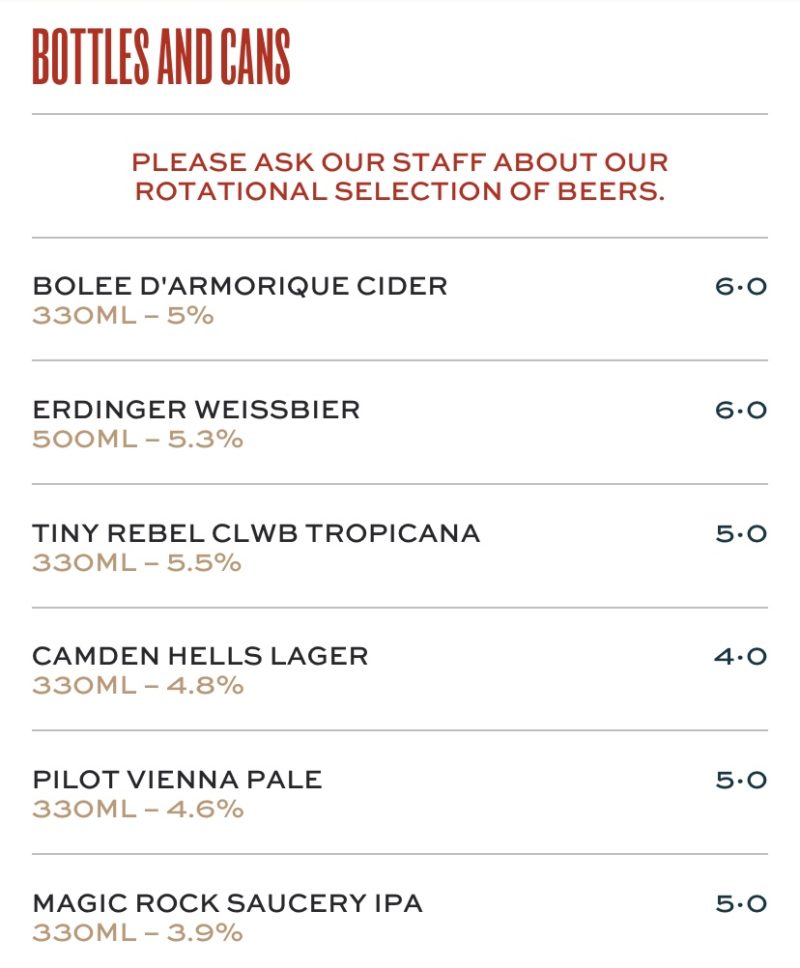 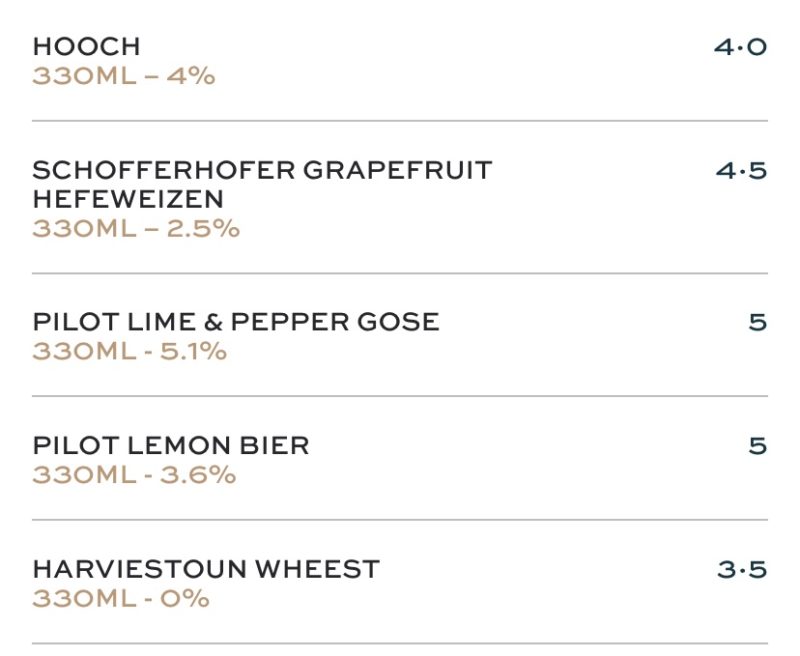 Commenting on the launch of Superico Bar and Lounge, Mike Lynch, said:

“I’m really excited to be bringing something groundbreaking, fun and vibrant to Edinburgh’s bar scene with our unique Latin American flair.

“Already shortlisted for an international design award in New York this September, we’re really lucky to have a stylish and beautiful venue where guests can enjoy some showstopping cocktails and bar snacks in a relaxed and sophisticated lounge bar setting.

“Later on in the evening, we’ll also be switching up the atmosphere by showcasing some great local DJ’s on our new sound system, including Edinburgh’s DJ Nasty P, who has supported Beyoncé.

“Superico has the ambition to quickly establish itself as Edinburgh’s best design-led cocktail bar and attract global recognition.”

Open Wednesday to Saturday from 4pm to 1am, Superico Bar and Lounge plans to launch live DJ sessions at weekends, including Edinburgh’s DJ Nasty P, who has supported Beyoncé. 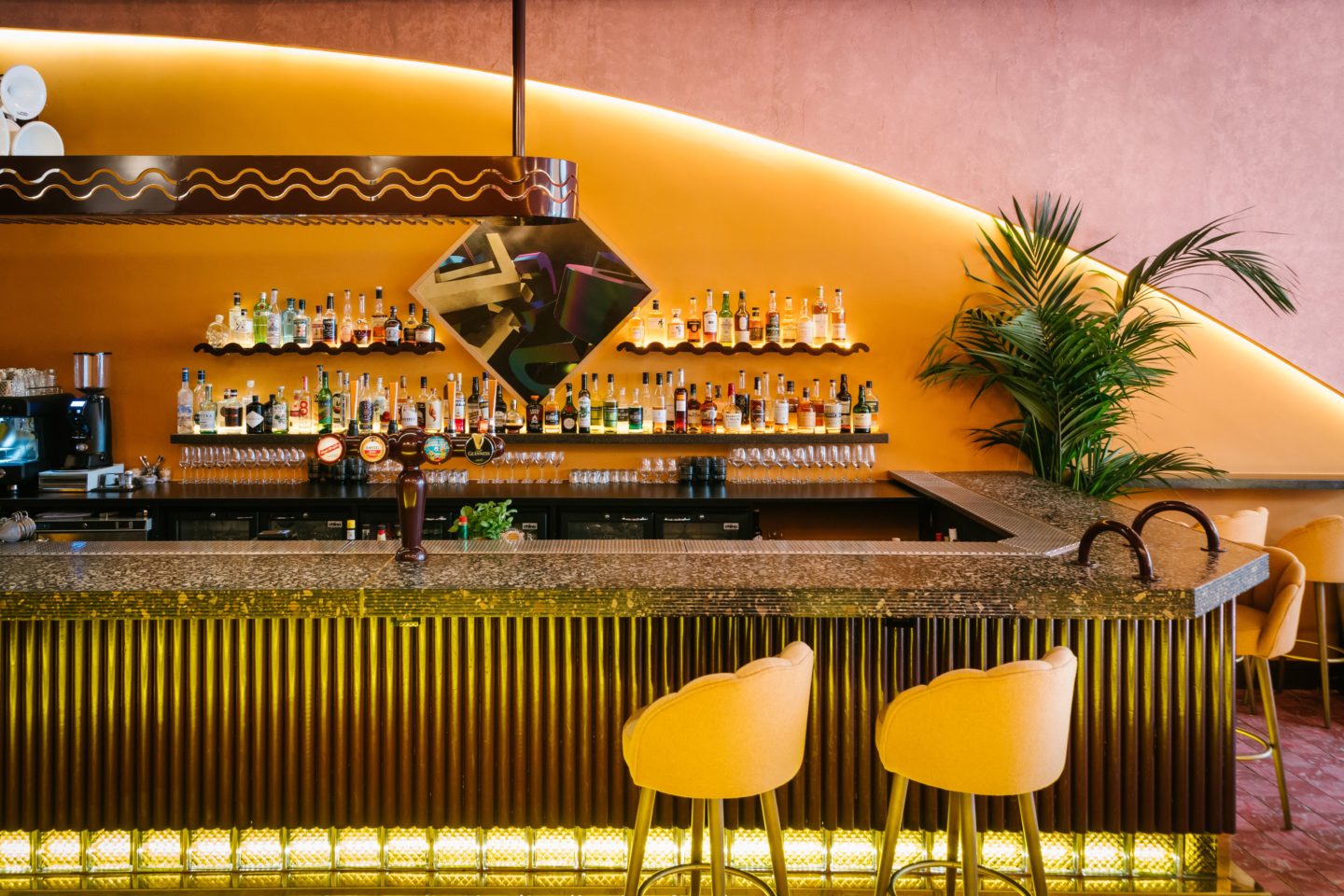