StrEATlife, Alexandra Palace’s free street food and craft beer festival, is returning to the Palace for two massive weekends on 25-27 June and 21-22 August.

More than 30 street vendors will take over the Palace’s south terrace, cooking up the best in Mexican and Indian street food, classic Neopolitan pizza, Soul food and tapas, plus BBQ and vegan feasts - to name just a few. Liquid refreshment comes from BrewDog, Pin-Up Brewing Co and The Five Points Brewing Company who will be ready to serve their range of refreshing, and the odd hard-hitting, craft beers. The Gin Trailer will be providing summer tipples and there’ll be a whole variety of classic cocktails to enjoy.

To make it a proper party, each day will sound-tracked by a range of acoustic performances, DJ sets and live bands

Entry to StrEATlife is free and no booking is required. Opening times:

Simon Fell, Alexandra Palace events director, says: “We can’t wait to bring StrEATlife back to the Palace and offer up a proper celebration of summer. If, like us, you’re finding yourself fancying a drink, some quality food and a good old dance – this is a pretty much the perfect place to be. Throw in the sunshine and the views and StrEATlife promises a couple of cracking summer weekends.”

Scope out the foodie line up here 👀 👉https://t.co/XrNdbPCayG More to be announced soon... pic.twitter.com/ijB6qFaSpH 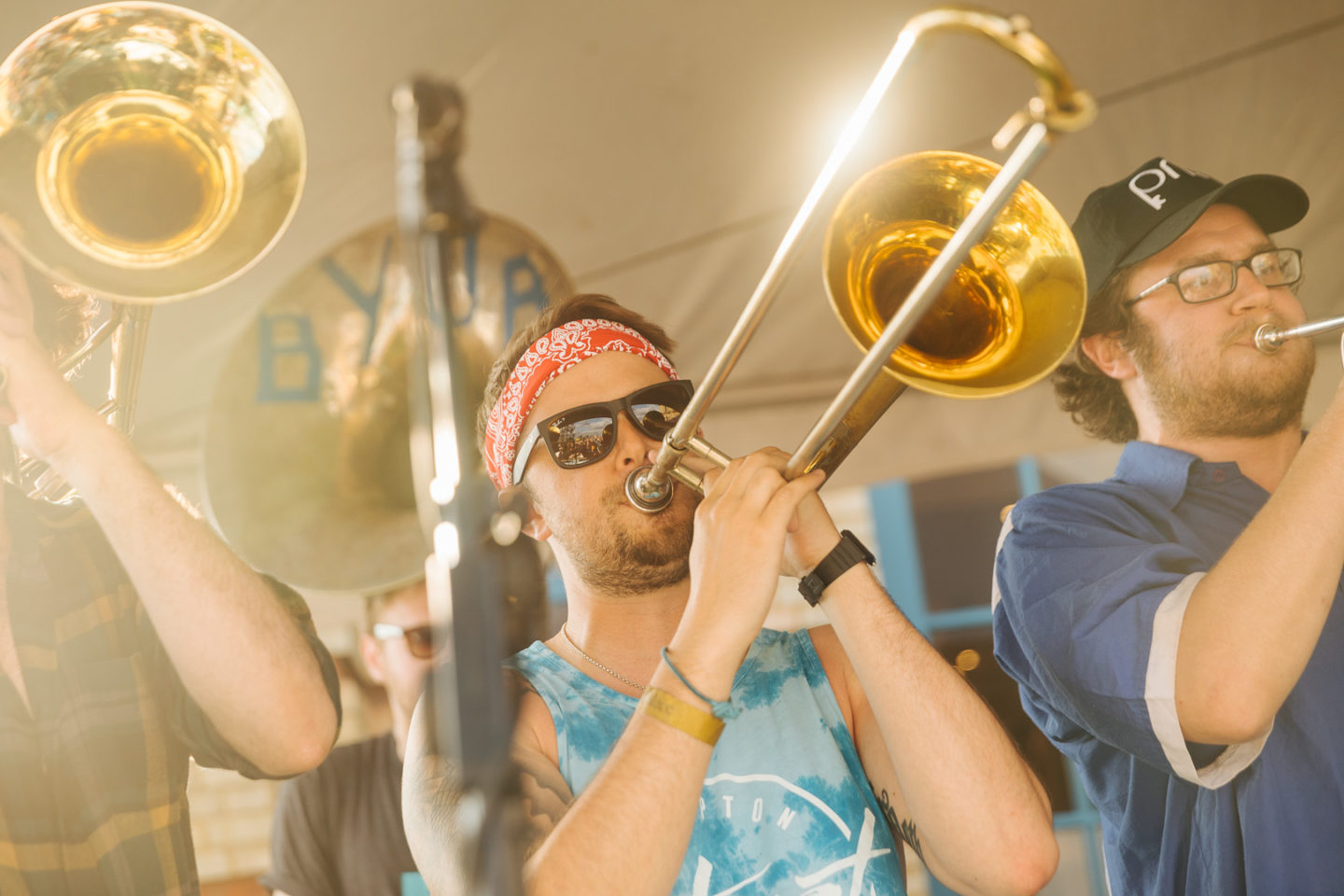 DJ SANTERO
Santero has been rocking shindigs around the world for over two decades, everywhere from beach parties in Bali to basements in Berlin. He has played at the top of the Shard for four consecutive New Year’s Eves, a subway station in Lisbon, a treehouse (yes, a treehouse!) in Nairobi and main stages at festivals like Secret Garden Party. Santero is renowned for his versatility, inventiveness and super-wide musical influences – a true party starter.

LUCY MAY WALKER
Introducing the super talented folk-pop artist Lucy May Walker. Her debut EP, Heartbreak Songs, reached no. 3 on the iTunes singer/songwriter chart and received numerous plays on BBC Introducing. Lucy May was discovered busking by Jeremy Vine and invited to perform live on his BBC Radio 2 and Channel 5 TV shows. Expect a stand-out session from a hugely promising talent.

ONE BEAT WONDERS
One Beat Wonders are a guitar and vocal duo who are making waves with their own unique sounds. Melding everything from soul to blues and pop to jazz with loops, beats and percussion thrown in for good measure.

FOX JACKSON-KEEN
Singer / songwriter Fox Jackson has been enamoured by music from as young as he can remember. Inspired by the likes of artists such as Earth Wind and Fire, Kool and the Gang and George Benson, his music blends funk-fuelled melodies, sexy vocals and dance-worthy beats, creating a vibrant and distinct sound which is undeniably his own.

GROGIBEAR DUO
Get set for big vocals with bags of charm from the duo of songsters. Expect high energy upbeat numbers through to singalong ballads, Grogibear Duo delivers the classics in distinctive style.

SUPER FULL MOON
Super Full Moon is the name under which Zimbabwean born, British composer/producer Michael Palmer brings his songs to the world, with the help of some of London's finest musicians. The Super Full Moon sound draws on indie, folk and pop roots with a rich harmonic tapestry of crafted songwriting. The perfect soundtrack to a sunny afternoon 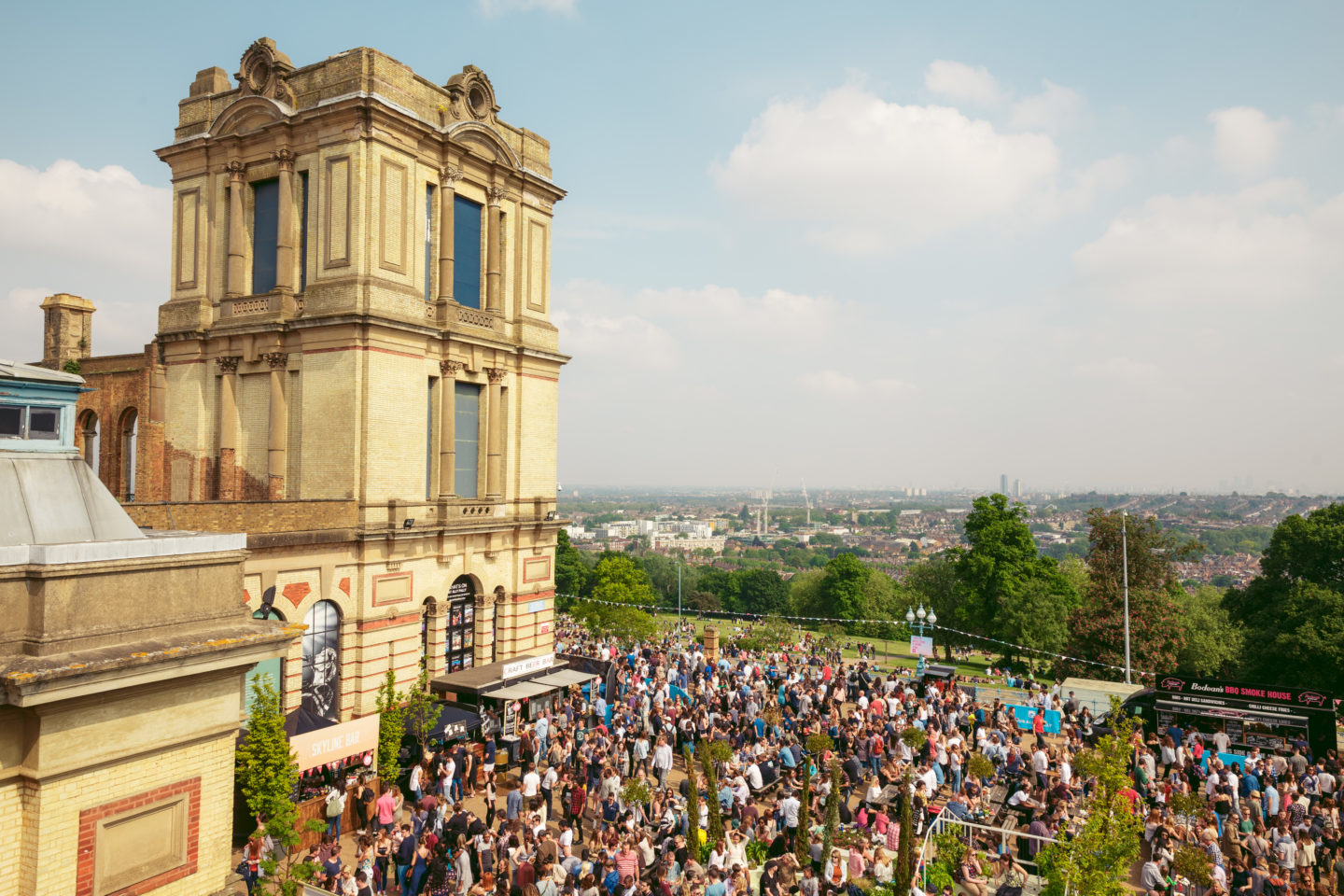