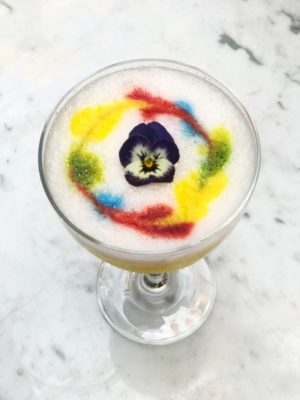 A rainbow of colour this Glasgow Pride at Kimpton Blythswood Square

Last night saw the launch of Glasgow luxury boutique hotel, Kimpton Blythswood Square,  Pride celebrations.  We went along to have a look at what is on offer and to have a nosey at the hotels’ penthouse.

Here’s a look at the penthouse:-

Until Friday 26th July, in support of Glasgow’s thriving LGBT community, as well as the rainbow flag atop the flag pole at the hotel, There is also a charity cocktail and colourful Afternoon Tea. 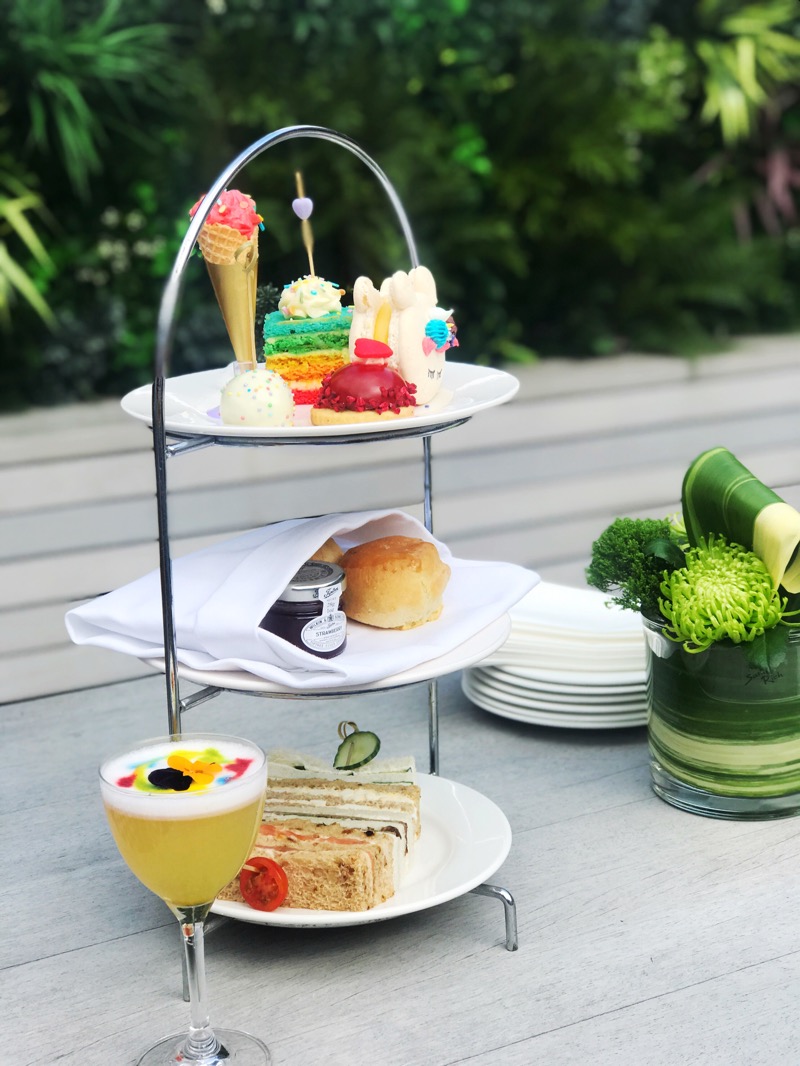 The team behind the hotels’ new restaurant, Bo & Birdy, have also launched the limited edition ‘Pink Pound’ cocktail, with the perfectly pink concoction being inspired by the classic Bo & Birdy.  £1 from every Pink Pound sold will be donated to Stonewall Scotland, a charity which supports lesbian, gay, bi and trans people in Scotland and abroad. 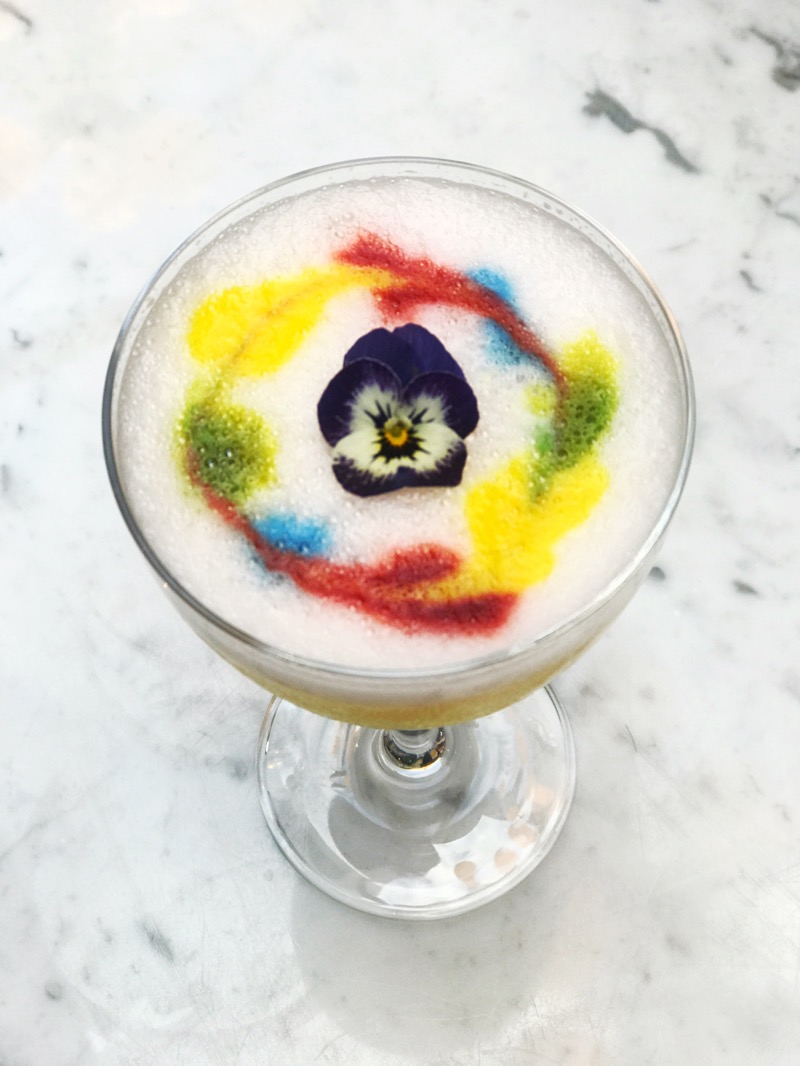 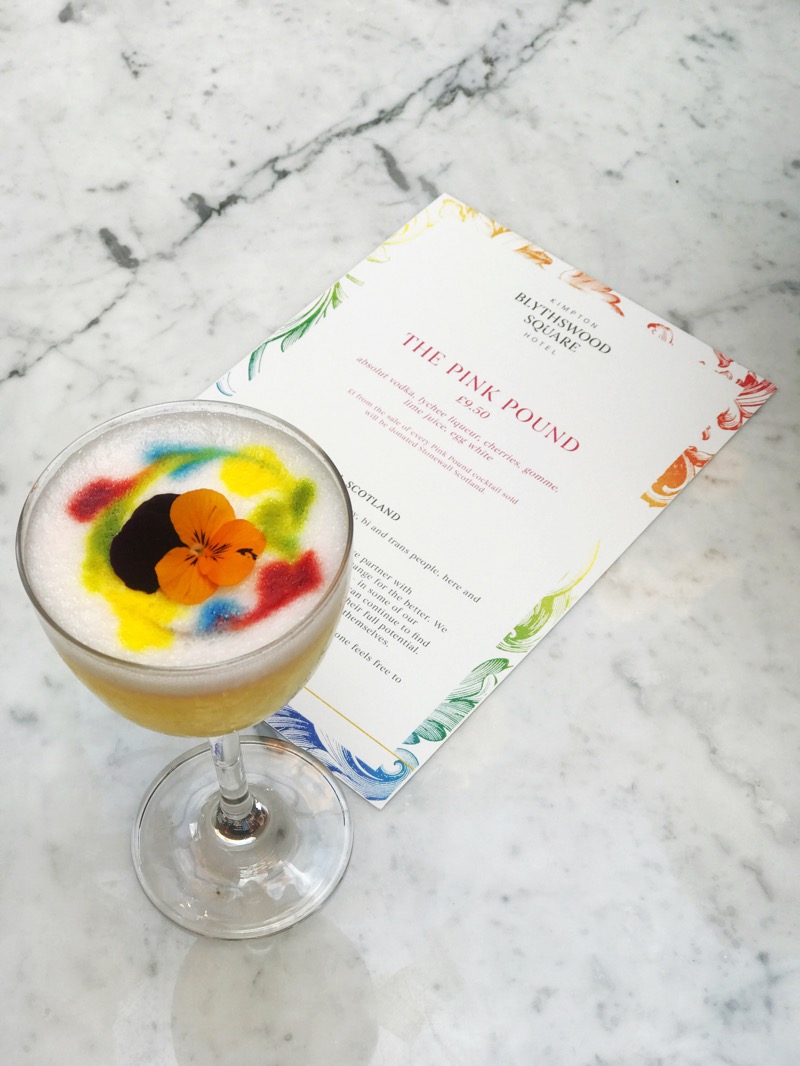 In the Salon Bar, the hotel’s famous Afternoon Tea has been given a rainbow makeover. Classic Blythswood sandwiches and fresh scones, followed by bubblegum and candy floss cones, vanilla rainbow sponge and white chocolate and strawberry unicorn macarons. 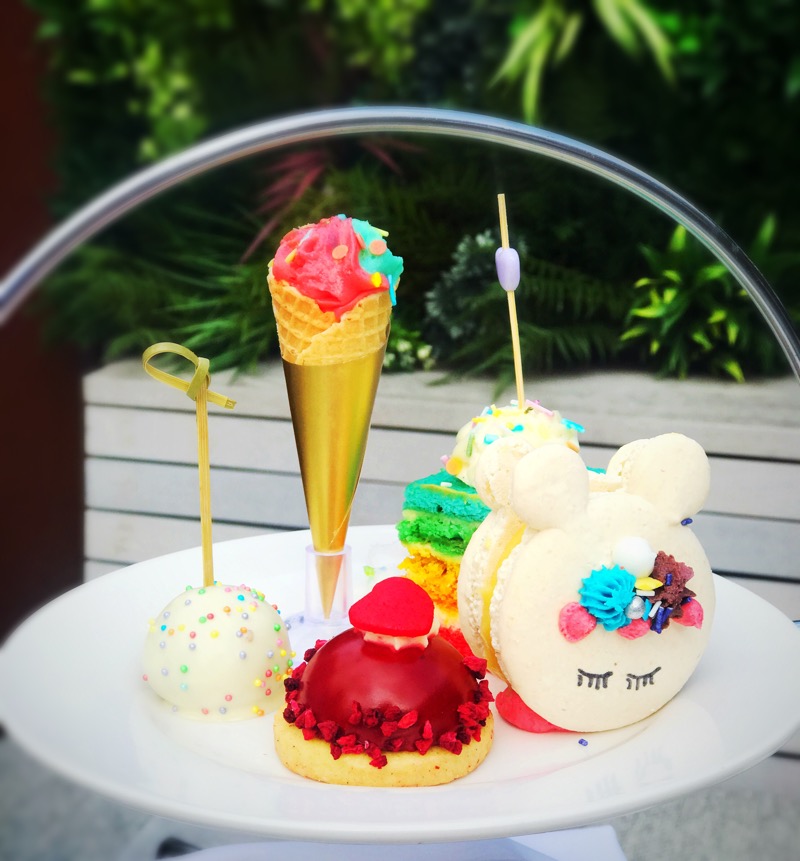 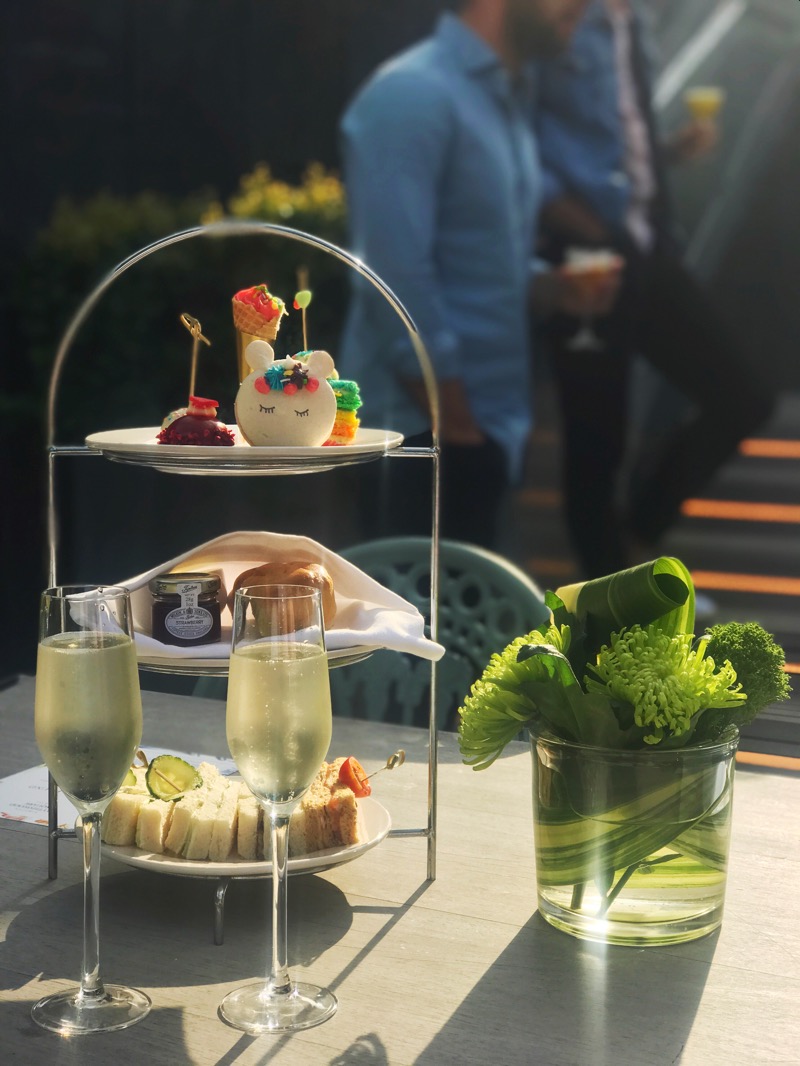 Finally, the team will be encouraging guests to fill out the hotel’s ‘love letters’ which can be found in Bo & Birdy restaurant, the Salon Bar and guest bedrooms. The letters can be written to a person or place and can even be artistic in their nature if words simply aren’t enough. Culminating in the hotel’s crescendo of Pride activity, The Kimpton Blythswood will display the love letters in the hotel reception from Saturday 17th August.

In addition to launching the Pride Afternoon Tea and Cocktail, the team at Kimpton Blythswood Square Hotel will be marching in the Mardi Gla parade on Saturday 20th July, which starts at Kelvingrove park, passing through Blythswood Street then finishing at George Square.

The Pride Afternoon Tea is available until Friday 26th July.