Home » All of the Scottish Michelin Star Restaurants in one list

They are the pinnacle of any Chef's career and are a much sought after item but do you know what Michelin Stars are all about and what do the Michelin stars mean?  We have a list below of all the Michelin starred restaurants in Scotland.

Where to find Michelin star restaurants in Scotland...

Isle of Eriska Hotel - near Oban 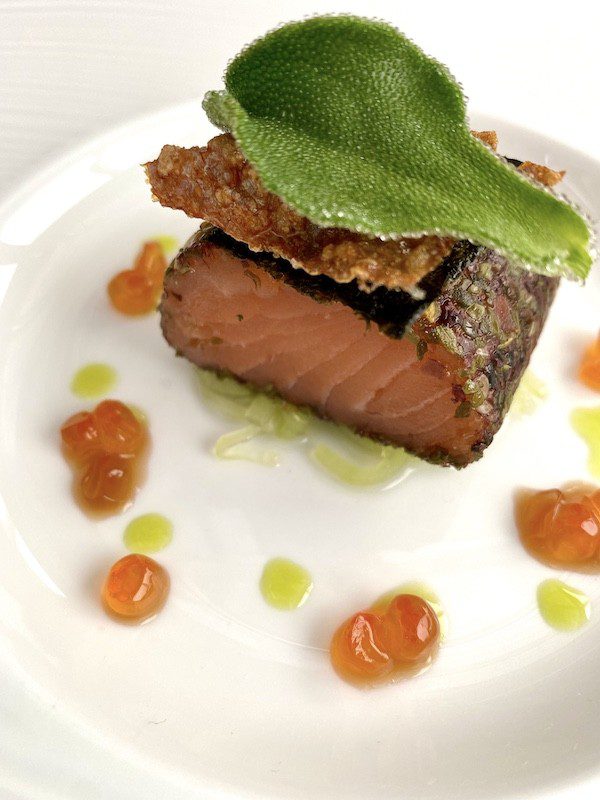 One - The Balmoral Hotel, Edinburgh 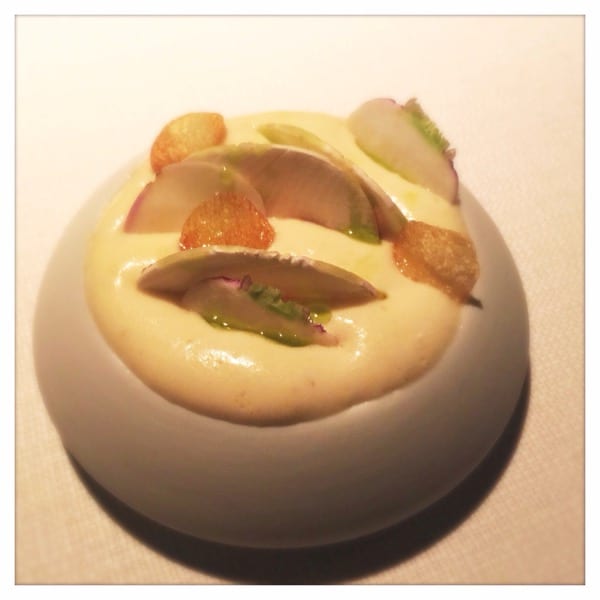 Here is a map showing their locations.

What is a Michelin star?

Michelin stars are awarded to restaurants judged to be of a particularly high standard. The system progressed from the Michelin Guide which was released to encourage driving around France by tyre company Michelin.  More people driving means more tyres to sell!  The guide listed hotels, restaurants and garages that a driver would need on their journey.

The guide progressed to awarding stars to explain how good a venue was.  This meant restaurants wanted to be included.

How are Michelin stars awarded?

Michelin stars are not based on customer reviews, but undercover inspections by anonymous food Inspectors. These judges can visit up to 6 times to a restaurant before deciding on whether or not to award any stars.  The criteria are the same for each restaurant.   High-quality ingredients, cooking techniques and taste.

What each Michelin star means

‘High-quality cooking, worth a stop!’, according to the current Michelin Guide.

‘Excellent cooking, worth a detour!’, according to the Michelin Guide. 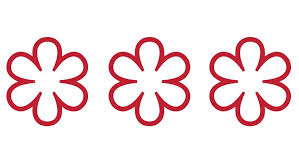 ‘Exceptional cuisine, worth a special journey!’, according to the Michelin Guide.

Have you been to any Michelin starred restaurants?  Let us know below 🙂