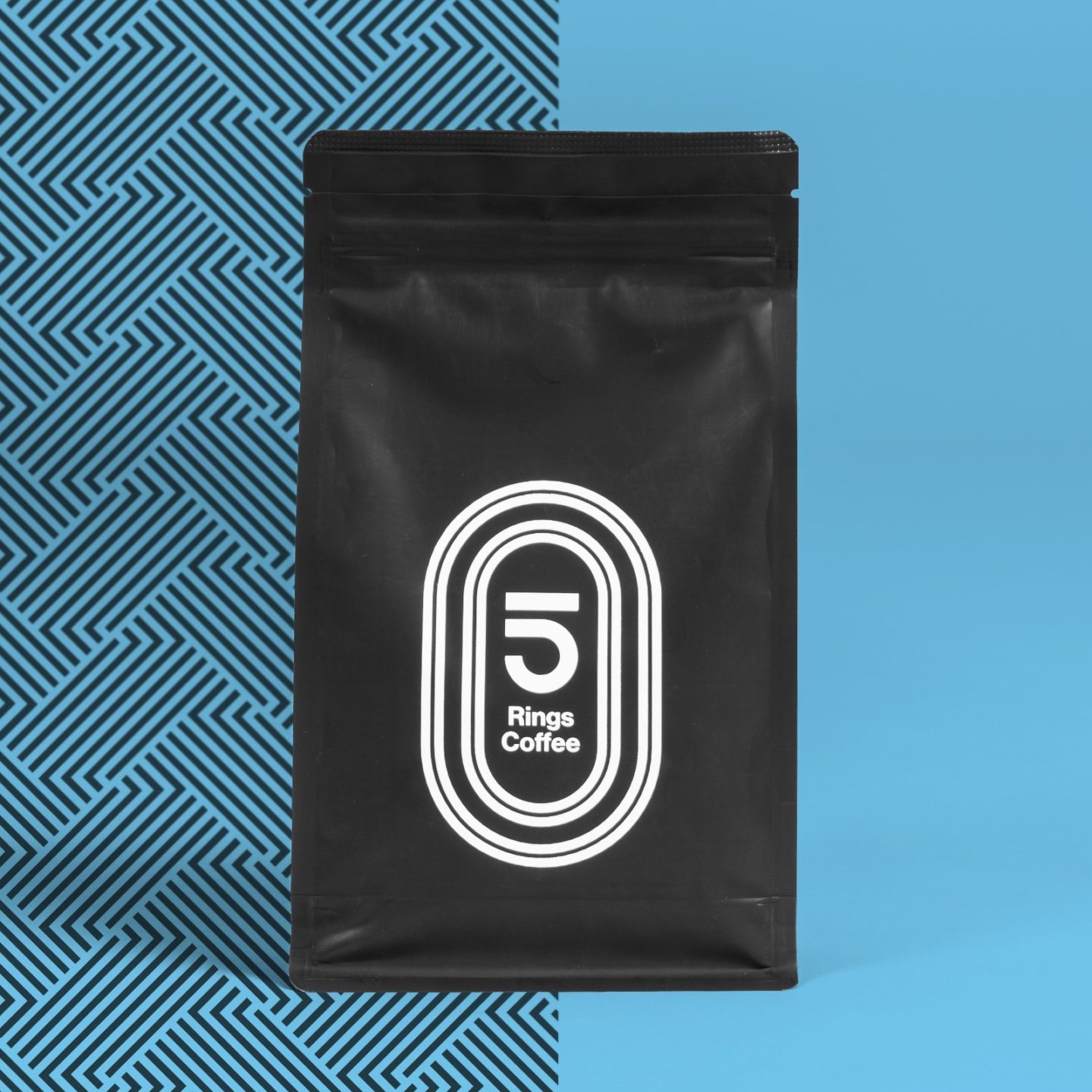 The coffee roaster, 5 Rings, are British cyclists, who all secured gold medals at the Olympic Games in Brazil four years ago.  They have named the new product ‘Break the Chain’ in memory of Owain Doull’s late friend who committed suicide in tragic circumstances in June.

The new roast is so-named as a result of the founders’ efforts to break the chain of men’s battles with mental health, and to do so through a positive initiative that raises awareness of challenges such as depression and anxiety and encourages others in society to “do their bit” in helping others manage their wellbeing.

5 Rings founders Owain Doull, Callum Skinner and Philip Hindes said: “As a sport, competitive cycling attracts those that like to suffer, but it’s a suffering that’s consensual, encouraged and applauded. Break The Chain is about a different kind of suffering altogether, however, and one that has impacted the three of us, and large numbers of people across society, directly.

“Callum was directly impacted, as he suffered from depression and anxiety following the Rio Games, and we (Phil and Owain) played an active part in his recovery, watching him grow, recover and thrive. Unfortunately, with one of Owain’s closest friends this summer, there was no such recovery; and so, this has motivated us to play our part in breaking the chain of men’s mental ill health. We want everyone to know that by purchasing our new coffee roast, and sharing it with others, you can play your part, too. Coffee is a social activity and one small act of kindness can make a world of difference.”

“Callum first became aware of Andy’s Man Club during a BBC Radio Five Live radio show. He immediately admired the simple concept that the charity embodies, getting men to chat wither they are struggling from mental ill health or not. For too long there has been a stigma about men talking about how they feel, Andy’s Man Club provides a safe and non-judgmental place for men to talk.”

“Break the chain” from 5 Rings Coffee is s responsibly sourced from Costa Rica, Cordillera Central, Tarrazu. The bean is of the Caturra, Catuai veriety, with flavours of Red Grape, Apricot and Brown Sugar.

Find out more about Andy’s Man Club by clicking here.